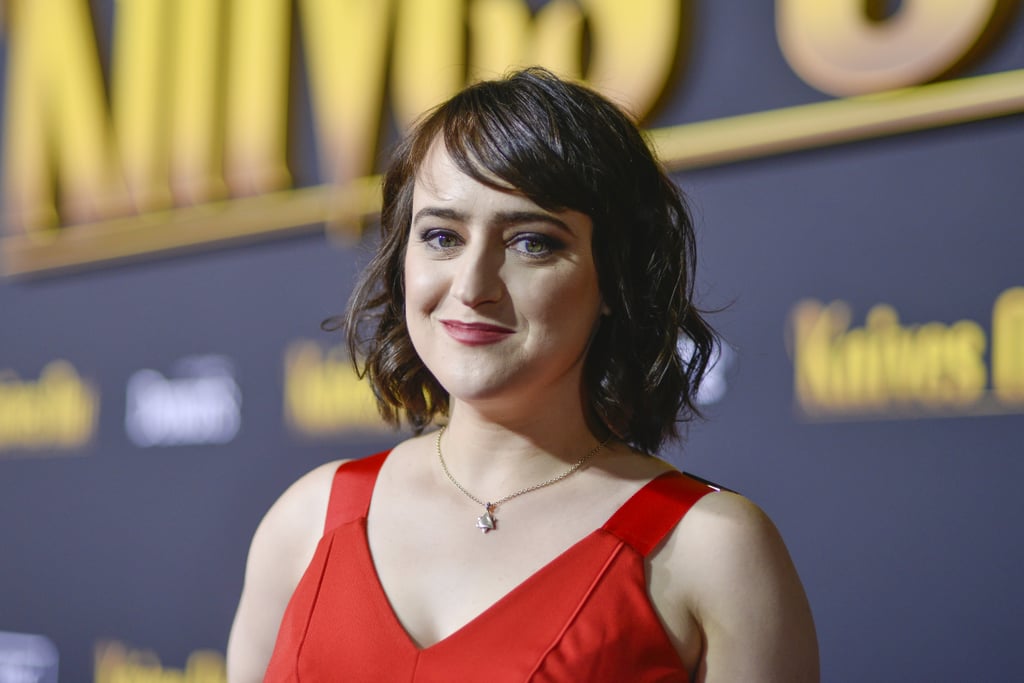 In an op-ed for The New York Times, the former Matilda star opened up about being sexually harassed by the media and the public by drawing comparisons to Britney's story.

"The way people talked about Britney Spears was terrifying to me then, and it still is now," she wrote. "Her story is a striking example of a phenomenon I've witnessed for years: Our culture builds these girls up just to destroy them. Fortunately, people are becoming aware of what we did to Ms. Spears and starting to apologize to her. But we're still living with the scars."

She continued, "The saddest thing about Ms. Spears's 'breakdown' is that it never needed to happen. When she split with her husband, shaved her head and furiously attacked a paparazzi car with an umbrella, the Narrative was forced upon her, but the reality was she was a new mother dealing with major life changes. People need space, time and care to deal with those things. She had none of that."

Netflix
The Sons of Sam: Who Was Roy Radin? How He Was Potentially Linked to David Berkowitz
by Stacey Nguyen 21 hours ago

Netflix
The Sons of Sam: Who Was John Wheat Carr, and What Happened to Him?
by Stacey Nguyen 22 hours ago

Netflix
Who Are "The Children" in The Sons of Sam? Here's What You Need to Know About the Cult
by Stacey Nguyen 1 day ago

Netflix
Maury Terry Plays a Huge Part in Netflix's The Sons of Sam, but What Happened to Him After the Case?
by Stacey Nguyen 1 day ago