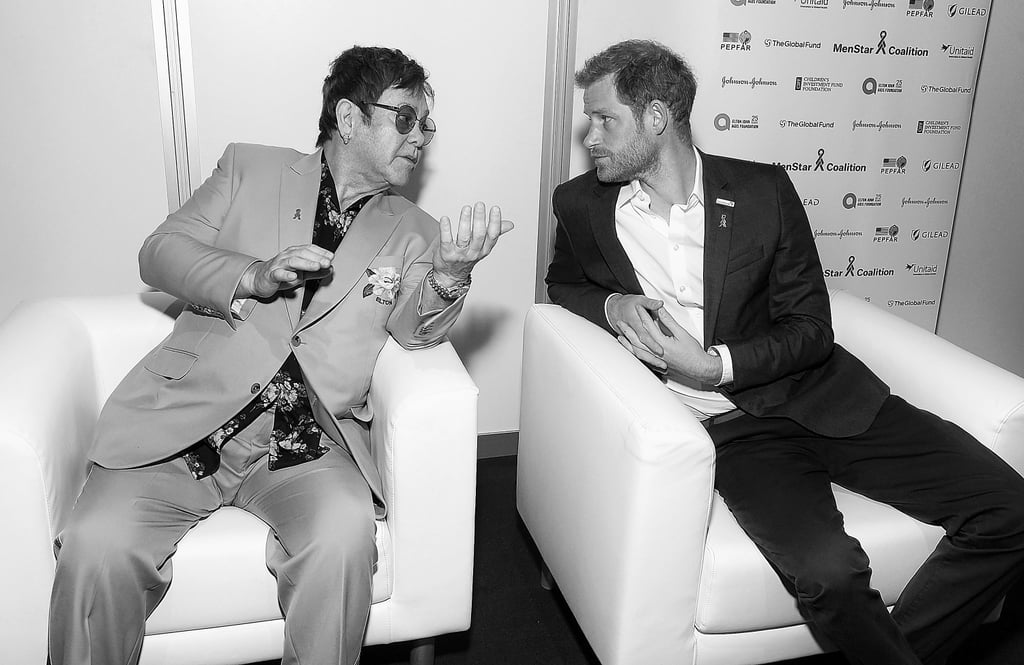 You Don't Mess With Uncle Elton

Elton John has always been close to both William and Harry, having also had a close relationship with Princess Diana. This year, the singer has been particularly outspoken in his support of Harry and Meghan in the face of constant criticism from the British press. First, Elton spoke out when Harry and Meghan were accused of being hypocrites for taking a private jet to the south of France. "After a hectic year continuing their hard work and dedication to charity, David and I wanted the young family to have a private holiday inside the safety and tranquility of our home," he said, confirming that he actually paid for their travel and also made a donation to offset the carbon footprint of the journey.

A couple of months later, Elton once again made a statement about the couple, commending Harry for taking legal action against British Associated Newspapers. "I've always lived my life fighting injustice with the press," he told NPR. "I like the press, there's a need for the press, but sometimes they step out of their bounds, and hacking phones is not acceptable. If your phone is hacked, you've got to take action because the press cannot do that. So I have to say bravo."

The Royals
From Royal Baby to Big Girl: 23 Adorable Photos of Sweden's Princess Estelle
by Murphy Moroney 12 hours ago