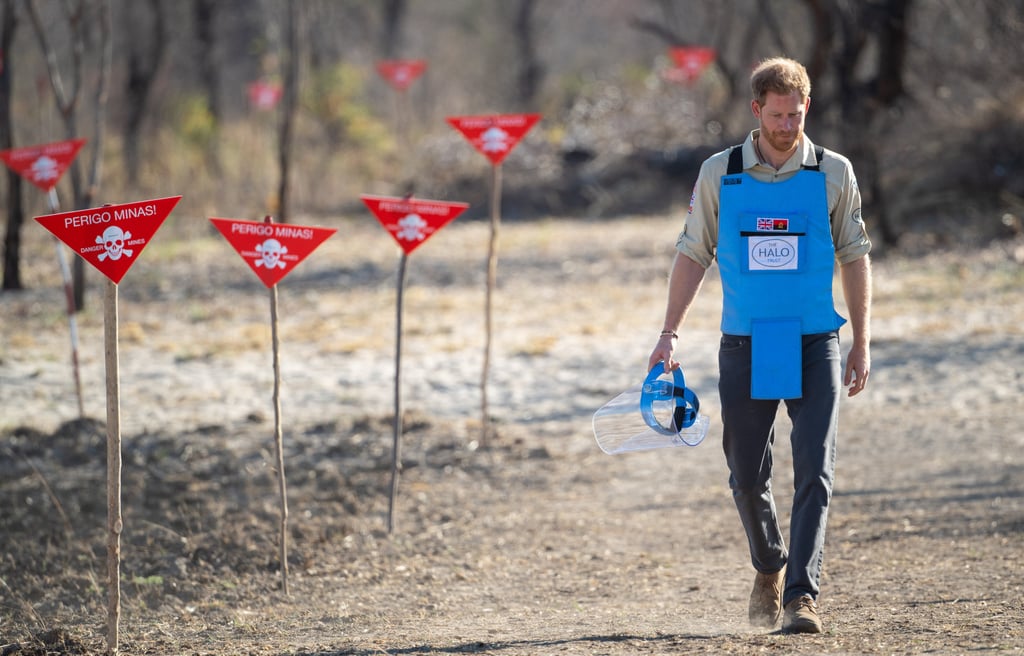 Prince Harry's made no secret of his affection and personal connection to Africa, and particularly the country of Botswana, where he travelled following his mother's death in 1997. He later took Meghan to the country for a romantic holiday, and even sourced one of the diamonds for her engagement ring there.

However, Harry was honest when he spoke to ITV's Tom Bradby about the practicalities of moving somewhere on the continent. "I don't know where we could live in Africa at the moment," he said, citing Cape Town in South Africa as an example of somewhere he loves, but could probably not base his family. "It's a very hard place to live when you know what's going on, but then you're sort of slightly disconnected from it," he admitted. However, though it's unlikely the royal couple will ever move there, Africa will still feature heavily in their work from now on. "The rest of our lives, our life's work will be predominately focused on Africa, on conservation. There are 19 Commonwealth countries across this continent so there's a lot of things to be done, but there's also huge potential."