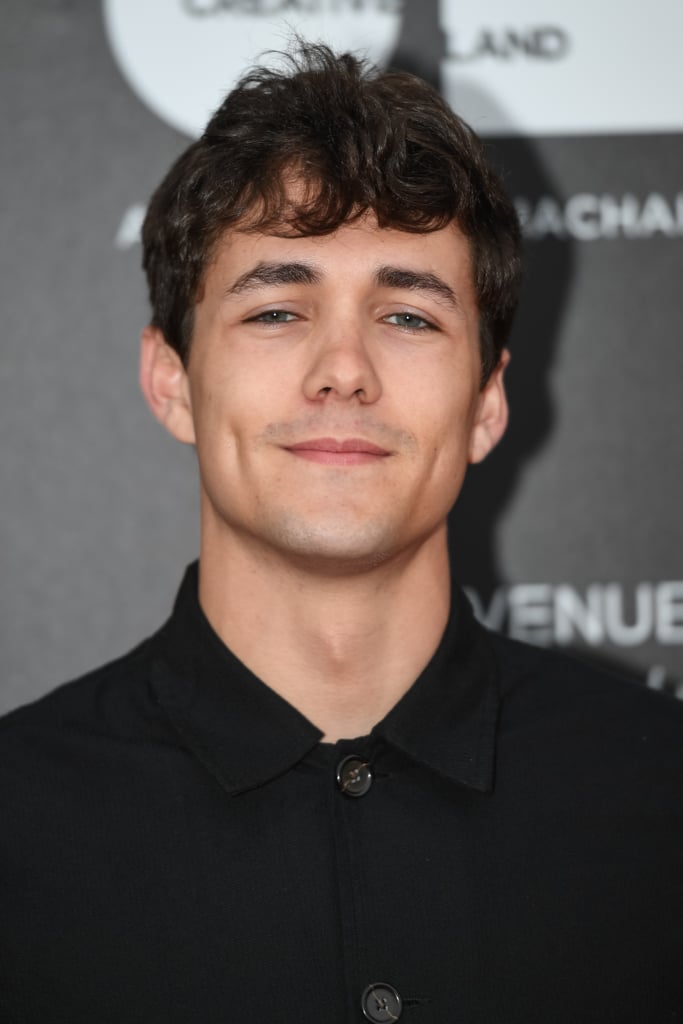 What Else Has Jonah Hauer-King Starred In?

As often happens with young British actors, Jonah has starred in his fair share of period dramas. As well as the WWII drama World on Fire, he also starred alongside Hayley Atwell in Howards End and played Laurie in the 2017 BBC and PBS adaptation of Little Women.

He spoke to The List about his love for the genre, saying, "It's amazing, when you have people who are such artists and such craftsmen, so brilliant at bringing those periods in to life, it makes our life so much easier because you really do enter the world. The people making these costumes and building the sets are extraordinary. When you step on set for the first time wearing a three-piece handmade suit it's a very special moment."

Ana de Armas
Bond Girl Ana de Armas's Love Life Is a Bit of a Mystery, but Here's What We Know
by Corinne Sullivan 2 hours ago

Celebrity Facts
David Dobrik Is Currently Single, but Here's Everyone He Has Dated (For Your Records)
by Corinne Sullivan 3 hours ago

Celebrity Facts
We Don't Know for Sure Who Emma Chamberlain Is Dating, but We Have a Hunch
by Corinne Sullivan 3 days ago