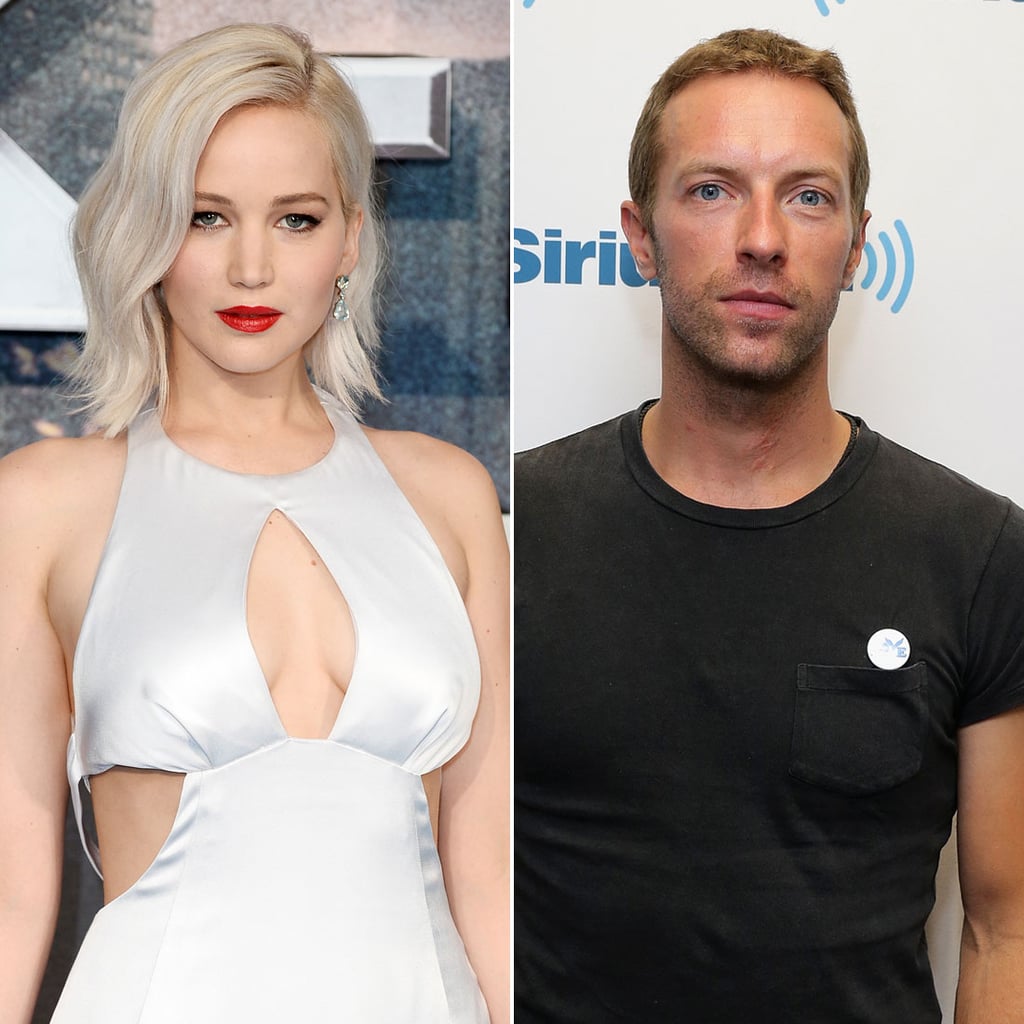 Shortly after Jen's romance with Nicholas Hoult ended, she moved on with Coldplay frontman Chris Martin in June 2014. As Chris is the ex-husband of Gwyneth Paltrow (although their divorce wasn't yet finalized when he and Jen started dating), many fans were surprised by the seemingly unlikely pairing. The two didn't seem to notice all the outside talk, however, and they were soon spotted spending time together all over the place. In addition to low-key dates in LA, Jen supported Chris at his concerts and they even traveled on a private jet together. Unfortunately, things didn't last. Rumors of a split first surfaced in October 2014, but the pair remained together until breaking up for good in August 2015.

Joe Biden
Natalie Biden Made Headlines at the Inauguration — Now Learn More About Her!
by Amanda Prahl 2 days ago