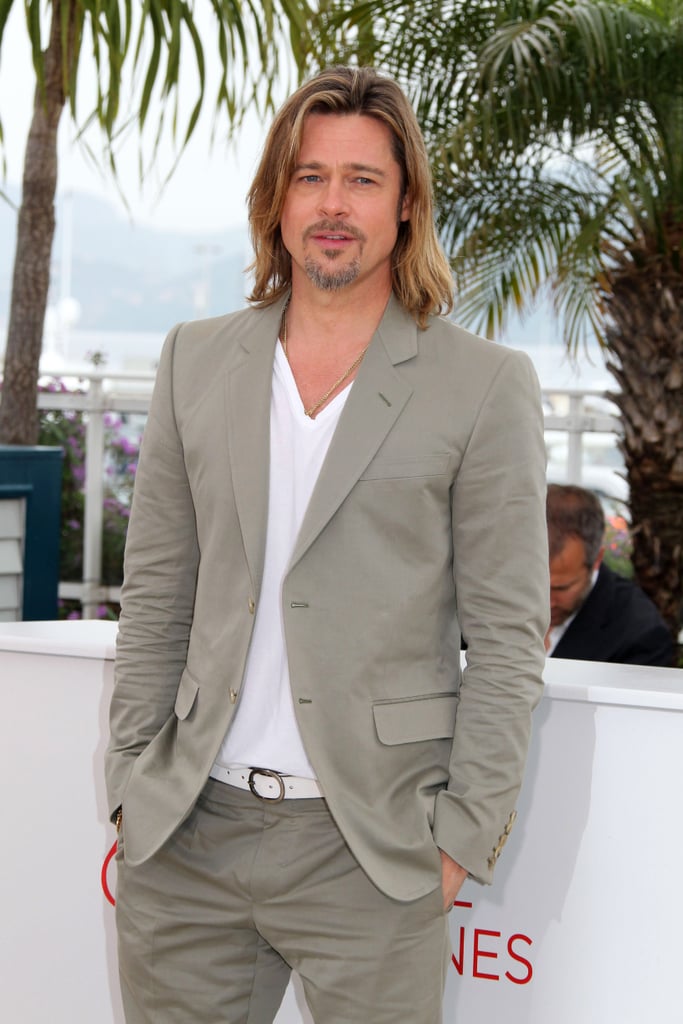 Brad Pitt revealed that he used to work as an escort (of sorts) for female strippers: "My job was to drive them to bachelor parties and things. I'd pick them up, and at the gig I'd collect the money, play the bad Prince tapes, and catch the girls' clothes. It was not a wholesome atmosphere, and it got very depressing." However, he did say that one girl introduced him to his future acting coach, so he credits her with changing his life.