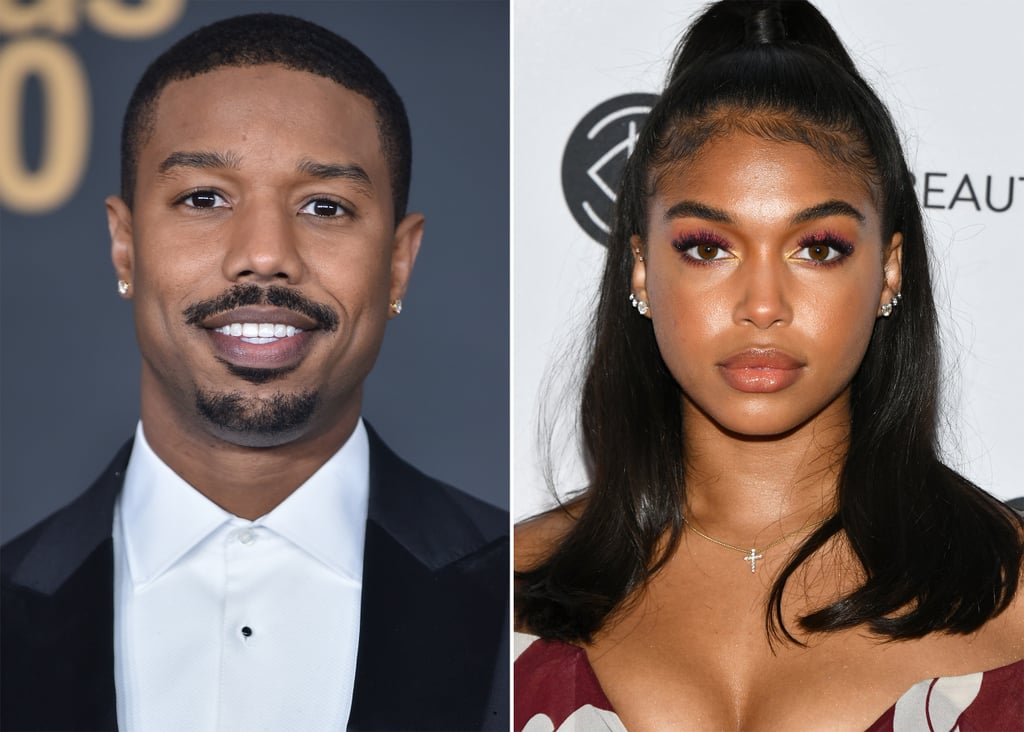 Michael B. Jordan Is Off the Market, and Twitter Has Feelings

It seems that People's Sexiest Man Alive, Michael B. Jordan, is starting 2021 off the market, seemingly confirming his relationship with Lori Harvey via Instagram. On Jan. 10, the pair shared corresponding posts on the platform, with Michael including a few intimate snaps of the duo and Lori captioning her post "🤎." Unsurprisingly, Twitter was absolutely in their feelings about the news, with half wanting to know Lori's secrets when it came to snagging a man and the other half being distraught over the fact they no longer had a "chance" with Michael. We can't blame Twitter for being jealous — just look at them! You can see some of the best Twitter reactions to the new couple ahead, and beware, some of them might just be a little too relatable.

Related:
Excuse Us While We Swoon, 'Cause Michael B. Jordan Is People's Sexiest Man Alive
Previous Next Start Slideshow
Michael B. JordanCelebrity InstagramsCelebrity CouplesLori HarveyTwitter Reactions
Around The Web

Lady Gaga
Ryan Fischer Speaks Out After Dog-Walking Shooting: "Lady Gaga, Your Babies Are Back"
by Monica Sisavat 1 day ago