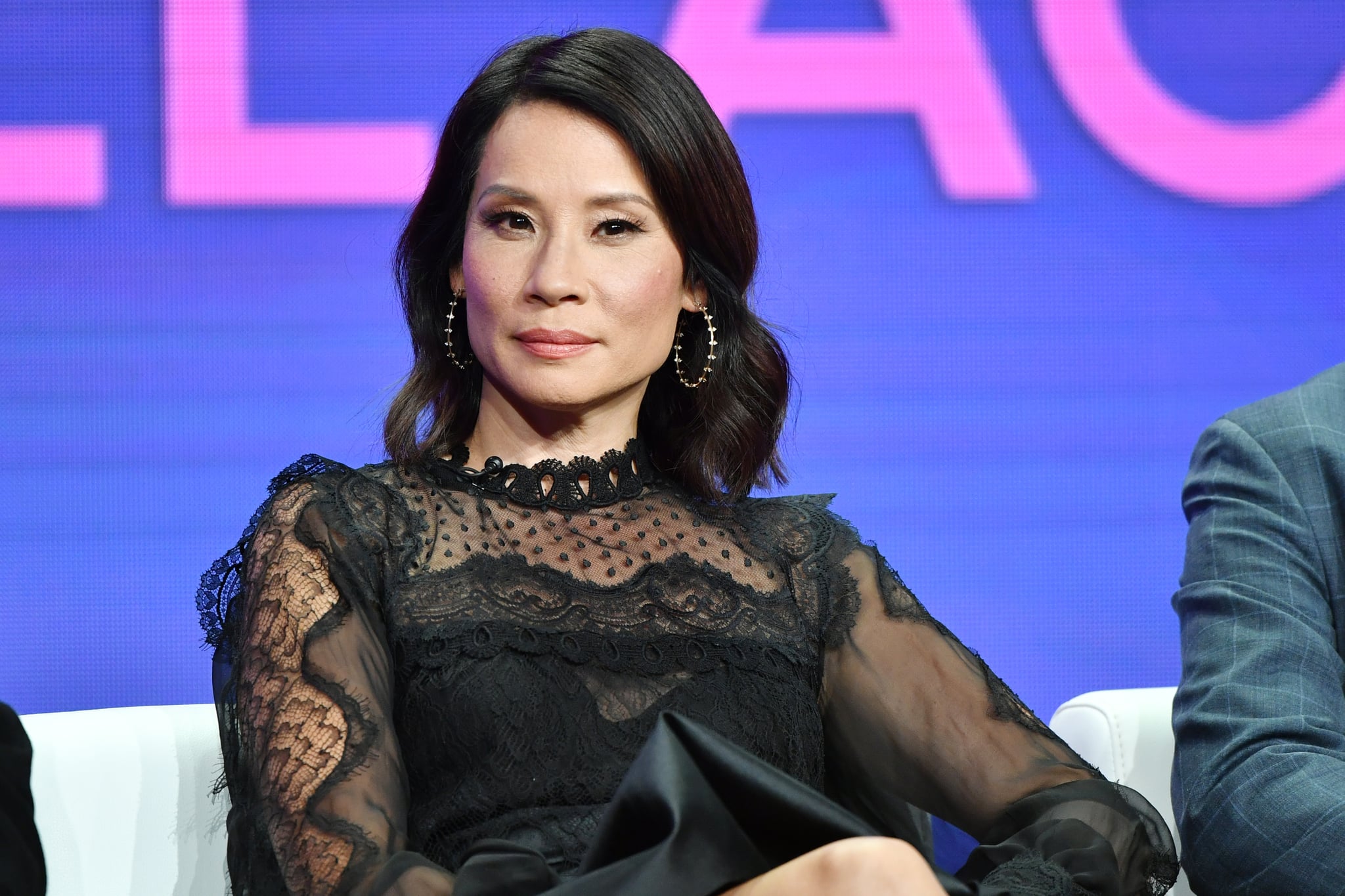 More than two decades after making her debut as Alex Munday on Charlie's Angels, Lucy Liu is recalling an on-set altercation with costar Bill Murray that's stuck with her through the years. During an interview on the Los Angeles Times's Asian Enough podcast, the Emmy-nominated actress unpacked how she stood up to Bill during the clash, which has recently been resurfaced by the media and was reported on with a far different bias back in the early 2000s.

According to Lucy, the dispute came about during rehearsals — Bill missed out on the cast reworking a particular scene because he had to attend a family gathering, and upon his return to set, he was displeased with the new acting direction. "As we're doing the scene, Bill starts to sort of hurl insults, and I won't get into the specifics, but it kept going on and on," she said. "I was, like, 'Wow, he seems like he's looking straight at me.' I couldn't believe that [the comments] could be towards me, because what do I have to do with anything majorly important at that time?"

After realizing that her costar was, indeed, targeting her with his "inexcusable and unacceptable" remarks, she made the decision to take a stand. "If you confront me, I will attack, and that's exactly what happened, because it was unjust and it was uncalled for," Lucy said. "Yes, I stood up for myself, and I don't regret it, because no matter how low on the totem pole you may be or wherever you came from, there's no need to condescend or to put other people down. I would not stand down, and nor should I have." She hearkened back to impactful childhood memories of her mother being talked down to by a stranger at a store and noted that challenging Bill was an act of preserving her "dignity and self-respect." 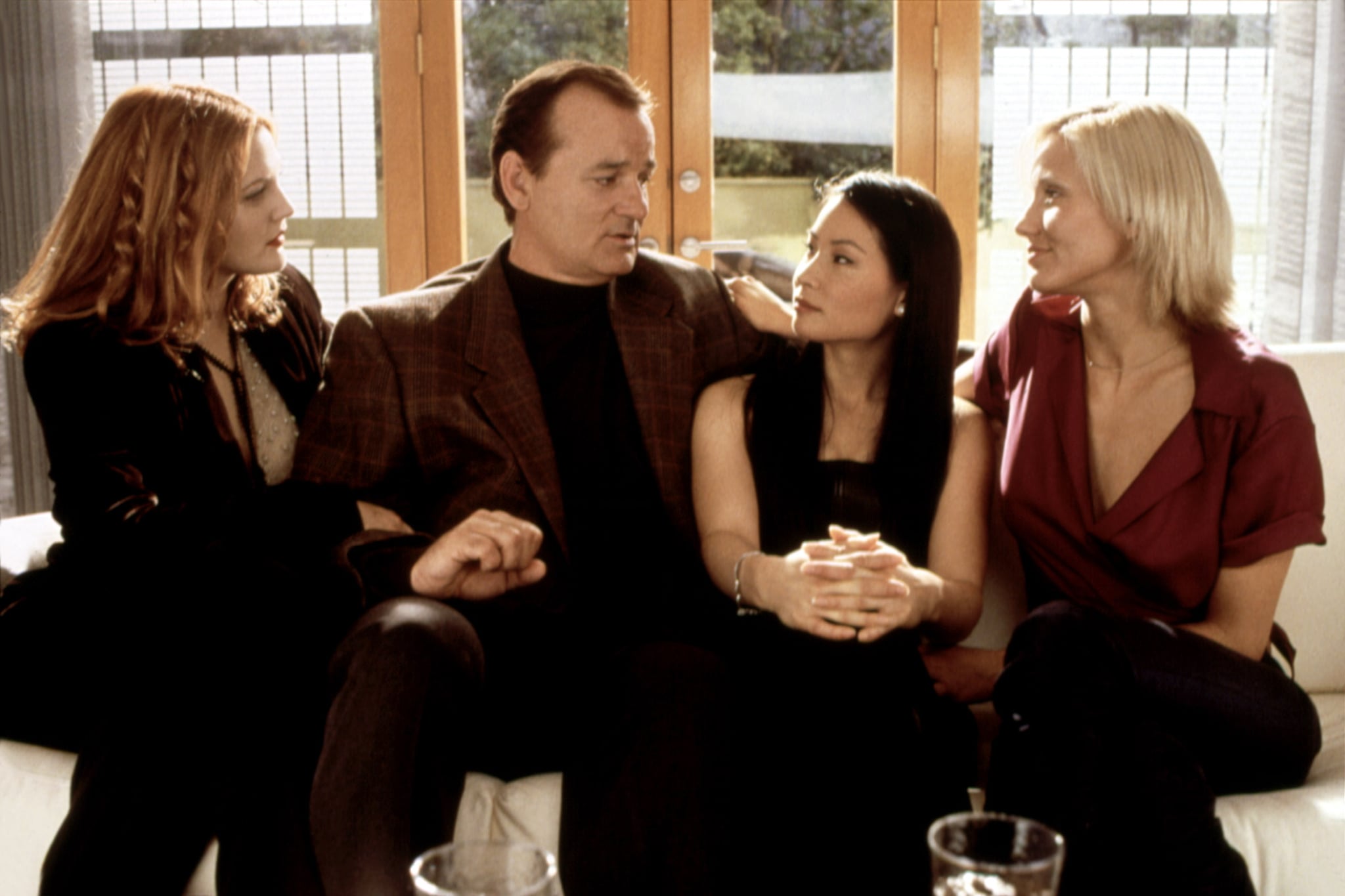 Lucy also reflected on how the press didn't hesitate to paint her in a negative light while covering the conflict back in the day. "It was incredible to me how it was turned around and [the press] automatically thought that the woman was the difficult one," she said. "I didn't understand how it got flipped when I had nothing to do with instigating it." Years later, Lucy and Bill's beef seems to be a thing of the past — she assured podcast listeners that she has "nothing against" the actor, and he was "perfectly nice" when they bumped into each other at a Saturday Night Live reunion. But still, she added one more reminder for anyone who might be tempted to cross her down the line: "I'm not going to sit there and be attacked."

TV
Raven-Symoné Reveals Her Disney Character Was Almost LGBTQ+ in Spinoff, but She Turned the Offer Down
by Kelsie Gibson 1 week ago 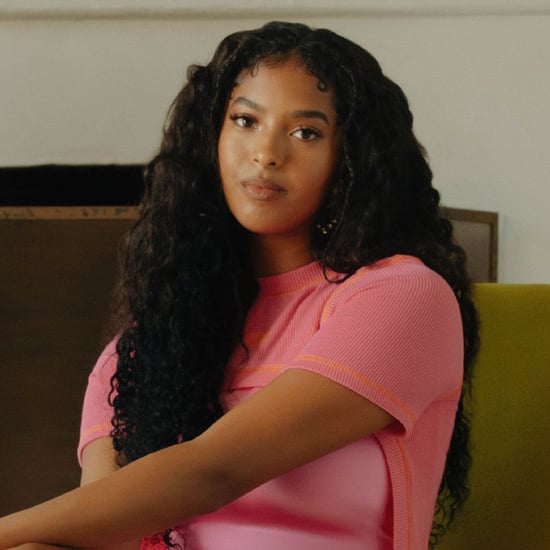 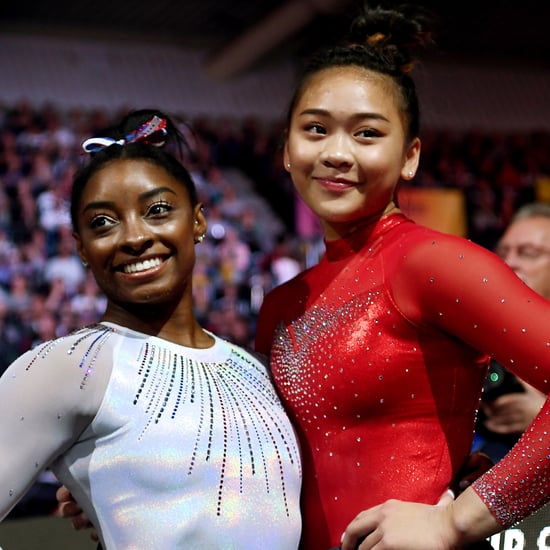 Simone Biles
Simone Biles Had the Sweetest Reaction to Sunisa Lee Joining DWTS: "I Wish Her the Best"
by Kelsie Gibson 2 weeks ago