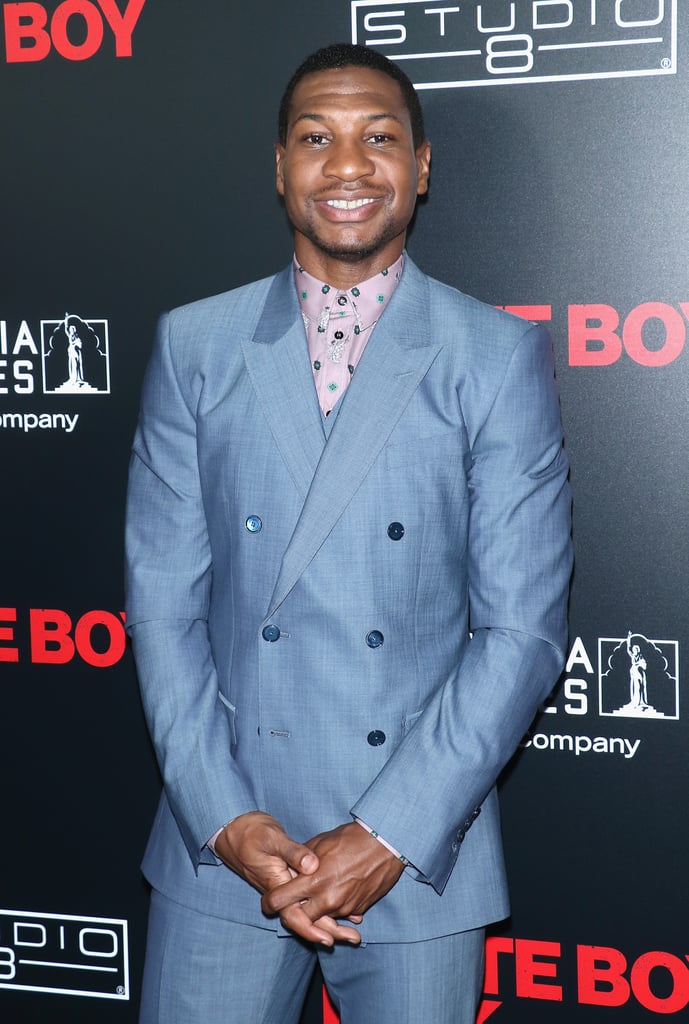 These 7 Facts About Lovecraft Country's Jonathan Majors Are Majorly Interesting

If you don't already know the name Jonathan Majors, then it's only a matter of time before you do. Ever since he landed his breakout role on ABC's 2017 drama miniseries When We Rise, the 31-year-old actor's career has taken off in a major way. Jonathan has since appeared in White Boy Rick, The Last Black Man in San Francisco, and Da 5 Bloods, among other films, and he's currently starring as Atticus Freeman in HBO's Lovecraft Country. The actor's personal life is just as fascinating as his meteoric rise to fame, and these facts about Jonathan will make you see him in a whole new light.

Related:
I Need Everyone to Take a Moment to Appreciate These 16 Pictures of Jonathan Majors
Previous Next Start Slideshow
Lovecraft CountryCelebrity FactsJonathan Majors
Around The Web

Celebrity Facts
Get to Know Rahul Kohli, the Actor Behind Bly Manor's Lovable Chef With a Great Mustache
by Karenna Meredith 3 days ago 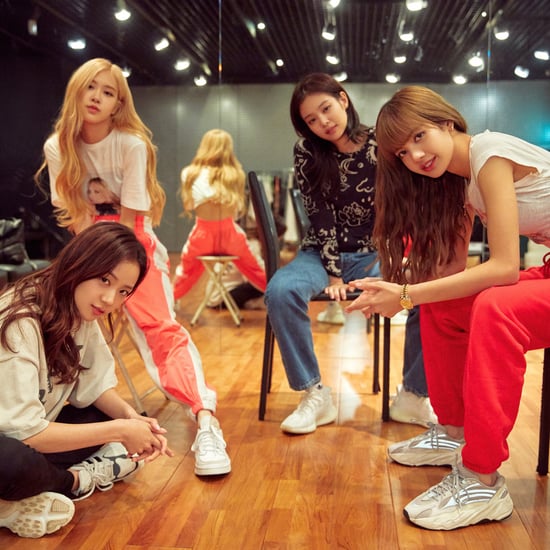 Netflix
Think You Know Who The Haunting of Bly Manor's Victoria Pedretti Is Dating? Think Again
by Amanda Prahl 5 days ago

Celebrity Instagrams
Get to Know Matilda De Angelis, the Star of HBO's The Undoing, With These Quick Facts
by Monica Sisavat 5 days ago