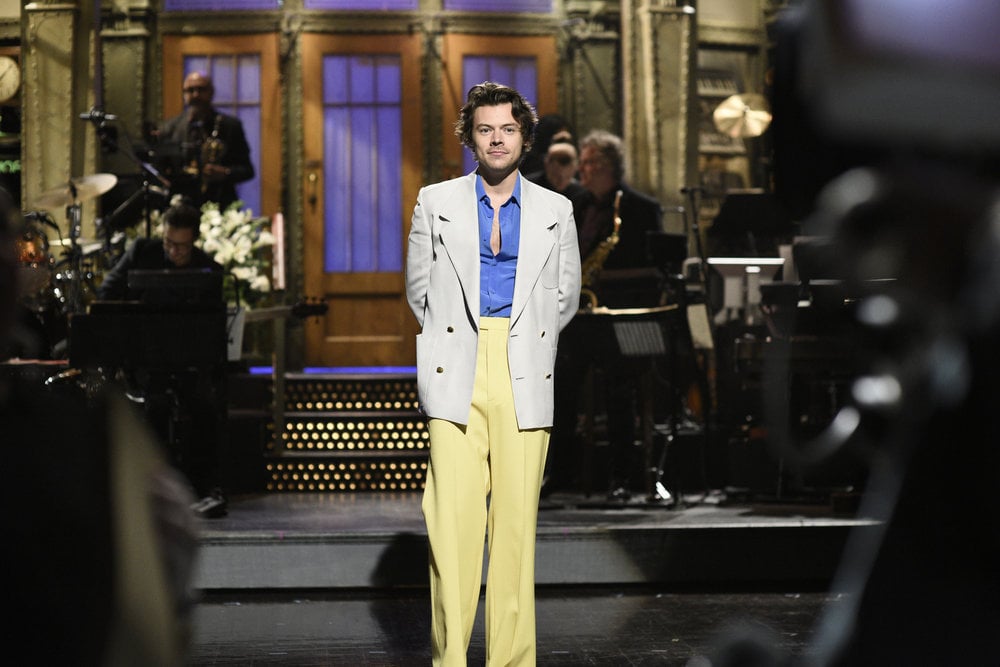 Harry Styles just makes everything better. I'm just going to say it. I fully thought that 2019 was going to be pretty low-key for him and for those of us who are fans, but oh how I was mistaken. The British "Lights Up" singer, who just wants to be himself, didn't rest on his laurels, despite not being out on a world tour this year. Instead, Harry found himself all over the world doing other things — including doing photo shoots and interviews, shooting music videos, and hosting a little party called the Met Gala. Oh, and did we mention he dropped his second album, Fine Line, in December? Yeah, no big deal. He's taking the whole show on a massive world tour next year, too. Until then, let's take a look back at some of the lovliest moments he had in 2019.

Related:
It's Been a Whirlwind Decade For Harry Styles, but It's Only the Beginning
Previous Next Start Slideshow
Harry StylesBest Of 2019
Around The Web

Dakota Johnson
Harry Styles Joins the Cast of Olivia Wilde's Don't Worry, Darling — See Who Else Is on Board
by Brea Cubit 2 weeks ago 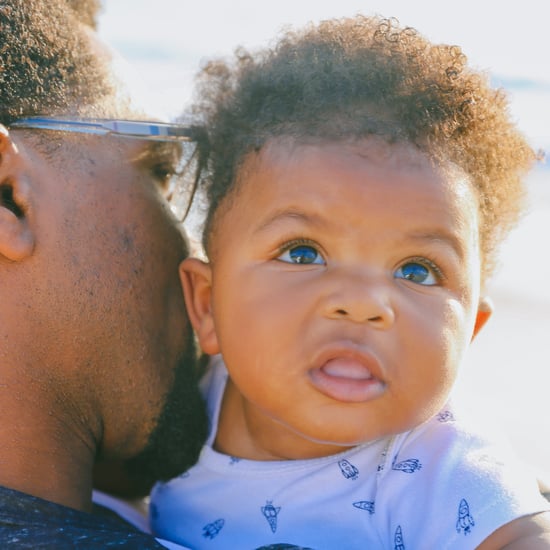 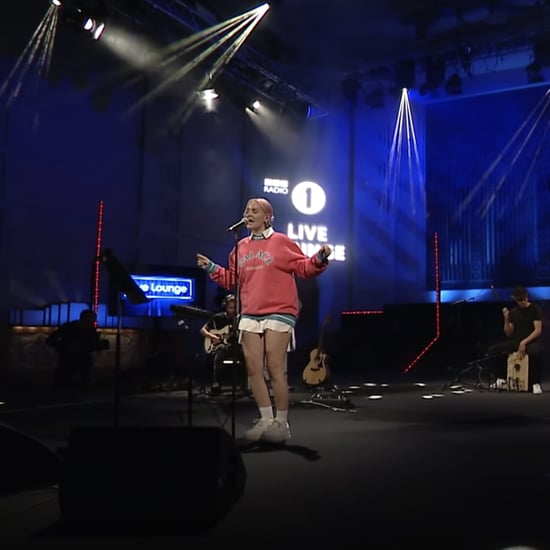 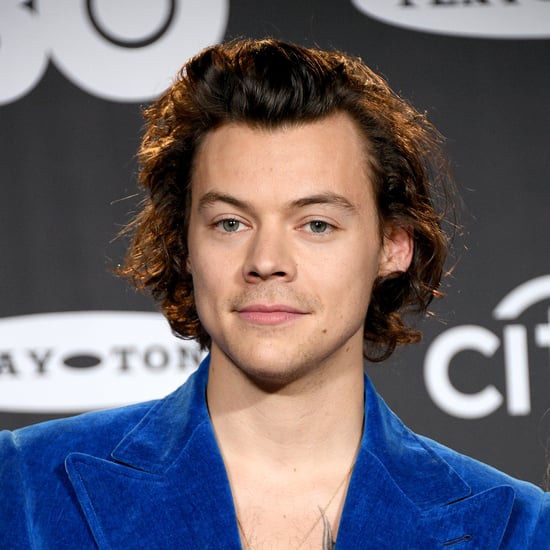 Harry Styles
Have You Ever Wondered What Makeup Palette Matches Harry Styles's Songs? ColourPop Has
by Jessica Harrington 3 weeks ago