Brad Pitt might have stopped by The Ellen DeGeneres Show on Friday to talk about his film Once Upon A Time in Hollywood, but a different part of their chat has viewers abuzz. Before the longtime friends dove into the box office hit, they shared a casual — yet rather surprising — exchange about the origins of their friendship. Reflecting on how they met at Melissa Etheridge's pool party, Brad recalled Ellen hitting on his then-girlfriend. "I was flattered," he added. But, apparently, that wasn't the only time the pair shared a love interest. According to Ellen, they previously dated the same woman, because the Hollywood nexus really is something. Above, watch Brad and Ellen briefly reminisce about their converged paths!

The Ellen DeGeneres Show
Kristen Bell Gets Candid About Her 5-Year-Old Still Potty Training: "Every Kid Is So Different"
by Yerin Kim 3 days ago 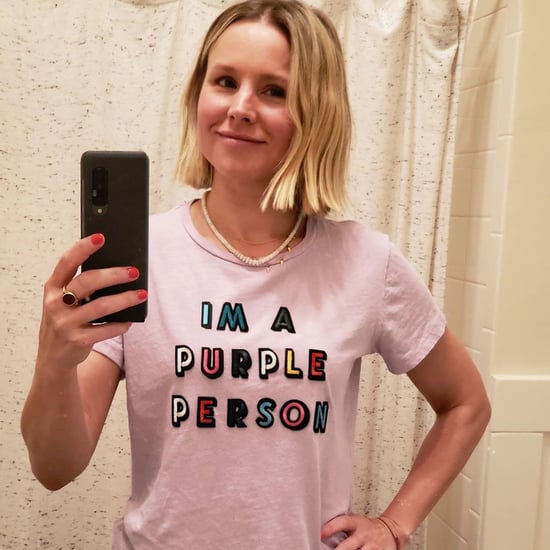 Nostalgia
Courteney Cox Is Binge-Watching Friends: "It's Really Good, It Turns Out"
by Yerin Kim 2 weeks ago 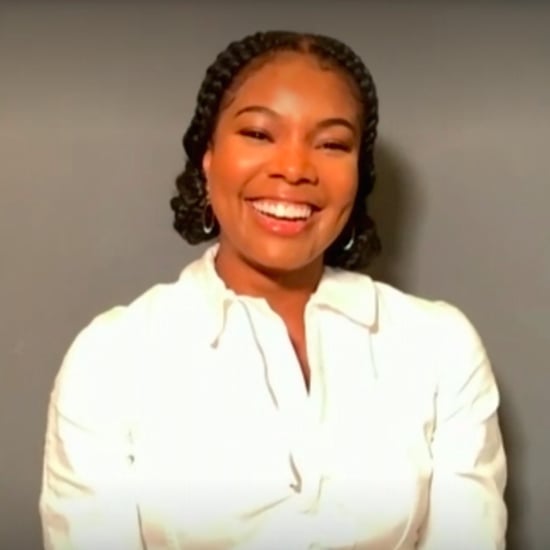