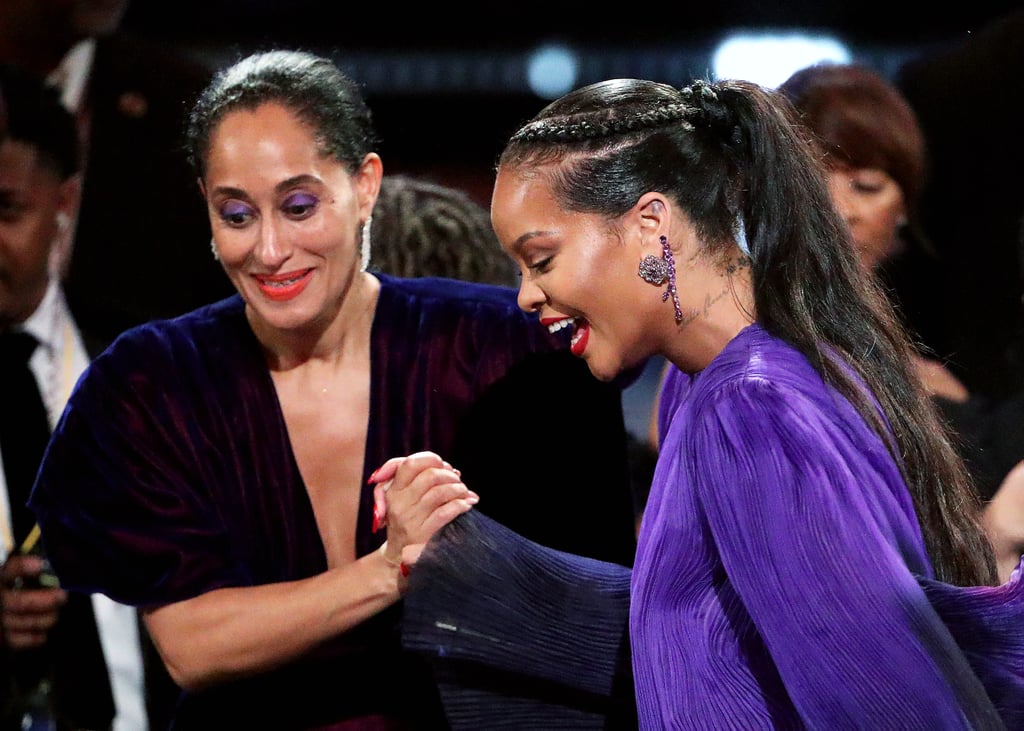 Tracee Ellis Ross and Rihanna at the 2020 NAACP Image Awards

The mood was cheerful and lively at the 51st annual NAACP Image Awards on Feb. 22. Stars such as Yara Shahidi, Tracee Ellis Ross, Michael B. Jordan, and Janelle Monáe hit up the Los Angeles event to celebrate some of the trailblazing people of color in television, film, music, and literature. The program included performances by H.E.R. and Jill Scott, as well as a tribute to late NBA star Kobe Bryant.

Lizzo earned one of the biggest honors of the night, taking home the entertainer of the year award. "Every last one of you, you are the award," she said while accepting the trophy. "We are so special. We are such a beautiful people. This is just a reminder of all the incredible things that we can do. God bless you, and keep on being an award."

Another notable recipient was Rihanna, who received the President's Award that recognizes special achievement and distinguished public service. In a powerful acceptance speech, the mogul called for social action and unity. "If there's anything that I've learned, we can only fix this world together," she said. "We can't do it divided. I cannot emphasize that enough. We cannot let the desensitivity seep in. The, 'If it's your problem, then it's not mine' . . . When we're marching and protesting and posting about the Michael Brown Jr.'s and the Atatiana Jefferson's of the world, tell your friends to pull up . . . We have been denied opportunities since the beginning of time, and still we prevail. Imagine what we could do together."

Related:
16 Things That Simply Would Not Exist Without Black Women

The NAACP also honored early award recipients at a non-televised dinner on Feb. 21. One of the big winners from that gathering was Marsai Martin, whose role on Black-ish earned her the awards for outstanding supporting actress in a comedy series and outstanding performance by a youth. She also snagged the honor of outstanding breakthrough performance in a motion picture for her role in Little. After her wins, the 15-year-old star took to Instagram to share her gratitude. "I'm shook. Thank you from the bottom of my heart," she captioned a sweet snap of her with the trophies.

Related:
To Be Young, Gifted, and Black: 30 Women of Color Who Are Breaking Barriers and Shaking Sh*t Up
0
previous images
61
more images
Previous Next Start Slideshow
Marsai MartinAward SeasonNAACP Image Awards
Around The Web

Oscars
Lady Gaga Was Pulled Over by Tiffany's Security After the Oscars . . . on Her Way to Taco Bell
by Perri Konecky 23 hours ago 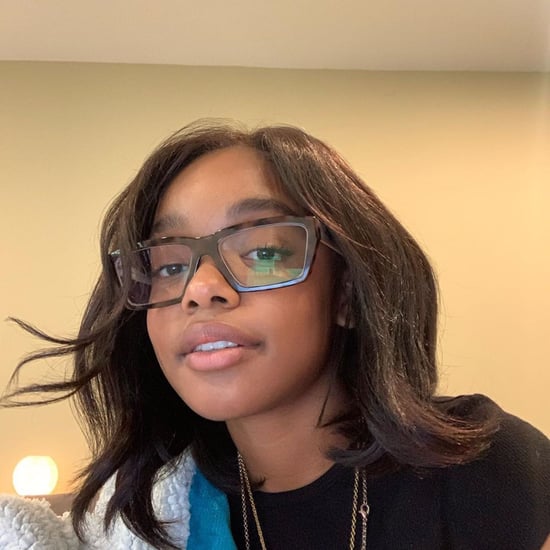