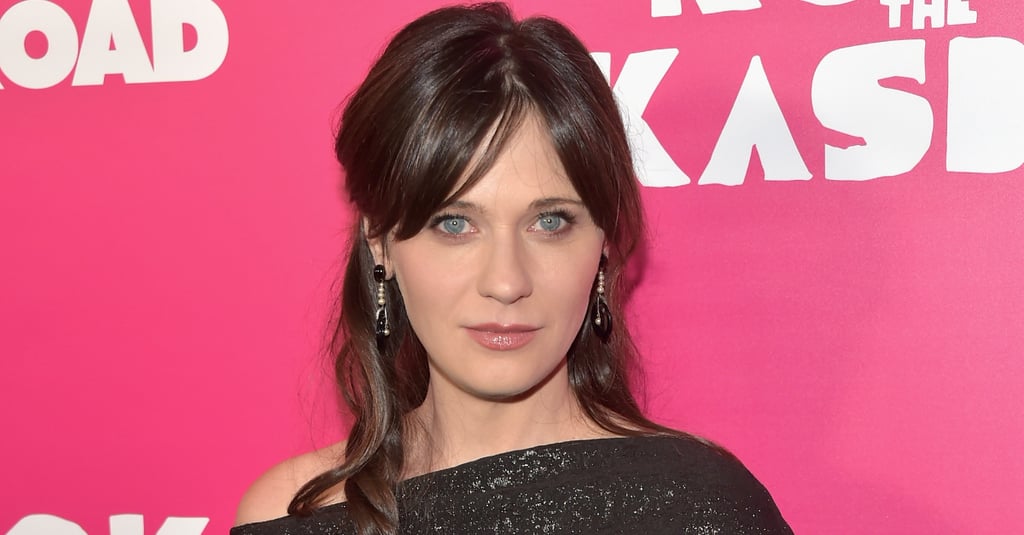 Zooey Deschanel gave birth to a baby girl in late July, but the New Girl star didn't reveal the little one's name until Monday night at the premiere of her new film, Rock the Kasbah. Zooey hit the red carpet in a fitted black dress and told People that her daughter's name is Elsie Otter. Elsie is the first child for Zooey and her husband, Jacob Pechenik, who tied the knot secretly around the same time as Elsie's birth. While Jacob didn't walk the red carpet with Zooey on Monday night, she shared a photo of them sitting together inside the theater, tweeting, "At the rock the kasbah premiere!!!"

Celebrity Instagrams
They're Here! Meet the New Celebrity Babies of 2020
by Mekishana Pierre 2 days ago

Celebrity Couples
Christina Milian Welcomes a Baby Boy With Boyfriend Matt Pokora: "And So We Begin"
by Samantha Brodsky 4 days ago

Baby Names
Cameron Diaz Announces the Surprise Birth of a Baby Girl, and Her Name Is Very Unique!
by Alessia Santoro 3 days ago

by Sarah Wasilak 1 minute ago

by Monica Sisavat 36 minutes ago