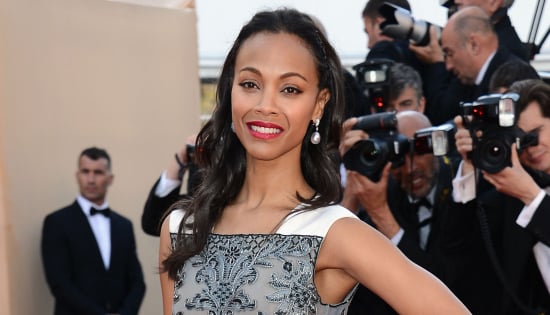 Zoe Saldana is a married woman, and she has been since June! Us Weekly reports that the actress secretly tied the knot with Marco Perego in a supersecret ceremony in London back in June. The actress has been doing a good job of keeping her marriage under wraps, as she wasn't sporting a wedding band or an engagement ring when she attended Comic-Con in San Diego to promote Guardians of the Galaxy in July. However, she was spotted wearing a simple gold band on her wedding ring finger when she attended the Audi International Polo event in England in July, although her new accessory went unnoticed at the time. Earlier this month, Zoe was spotted wearing a blinged-out ring on her finger (see below), which drew attention to the possibility of a relationship status change. They have been dating since mid-May and were first seen packing on the PDA at an afterparty for Zoe's Star Trek Into Darkness in LA. Congratulations and best wishes to Zoe and Marco! 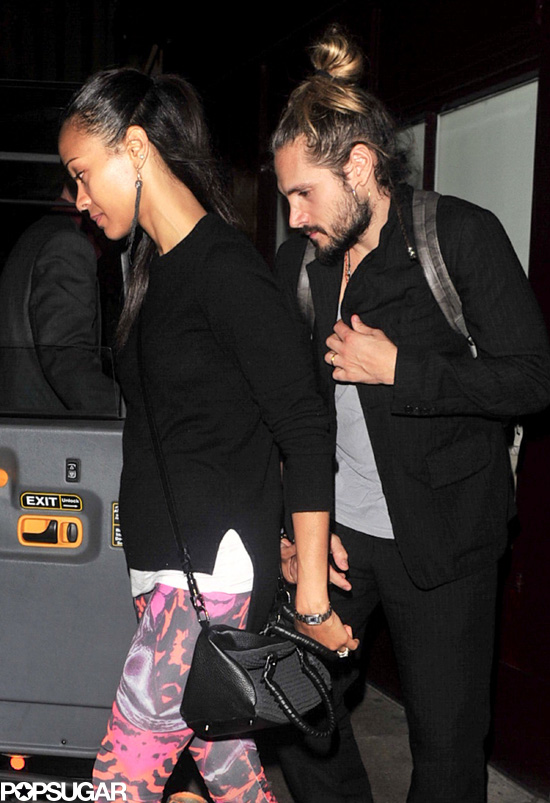