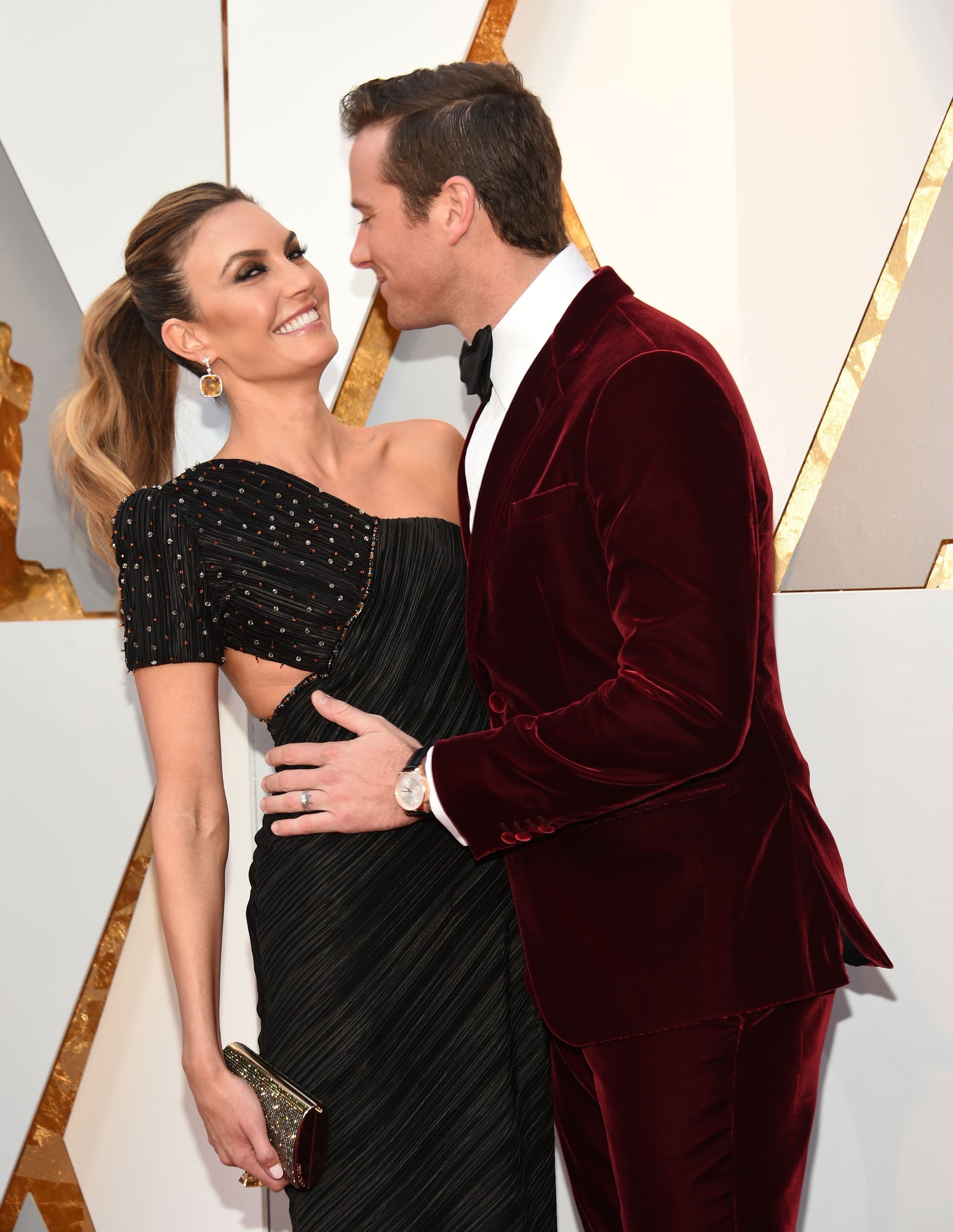 Elizabeth Chambers was not having it when husband Armie Hammer tried to plant a big wet one on her on the Oscars red carpet. But don't worry, there's no trouble in paradise. According to Armie's Instagram account, the Call Me By Your Name actor has been terribly sick with the stomach flu for the last few days. In fact, he was feeling so crummy, he had to skip the Spirit Awards the night before. Although we totally respect Armie's hustle in his quest to attend the Oscars despite feeling downright awful, we kind of wouldn't want to snuggle up to him either (at least until he's no longer contagious). 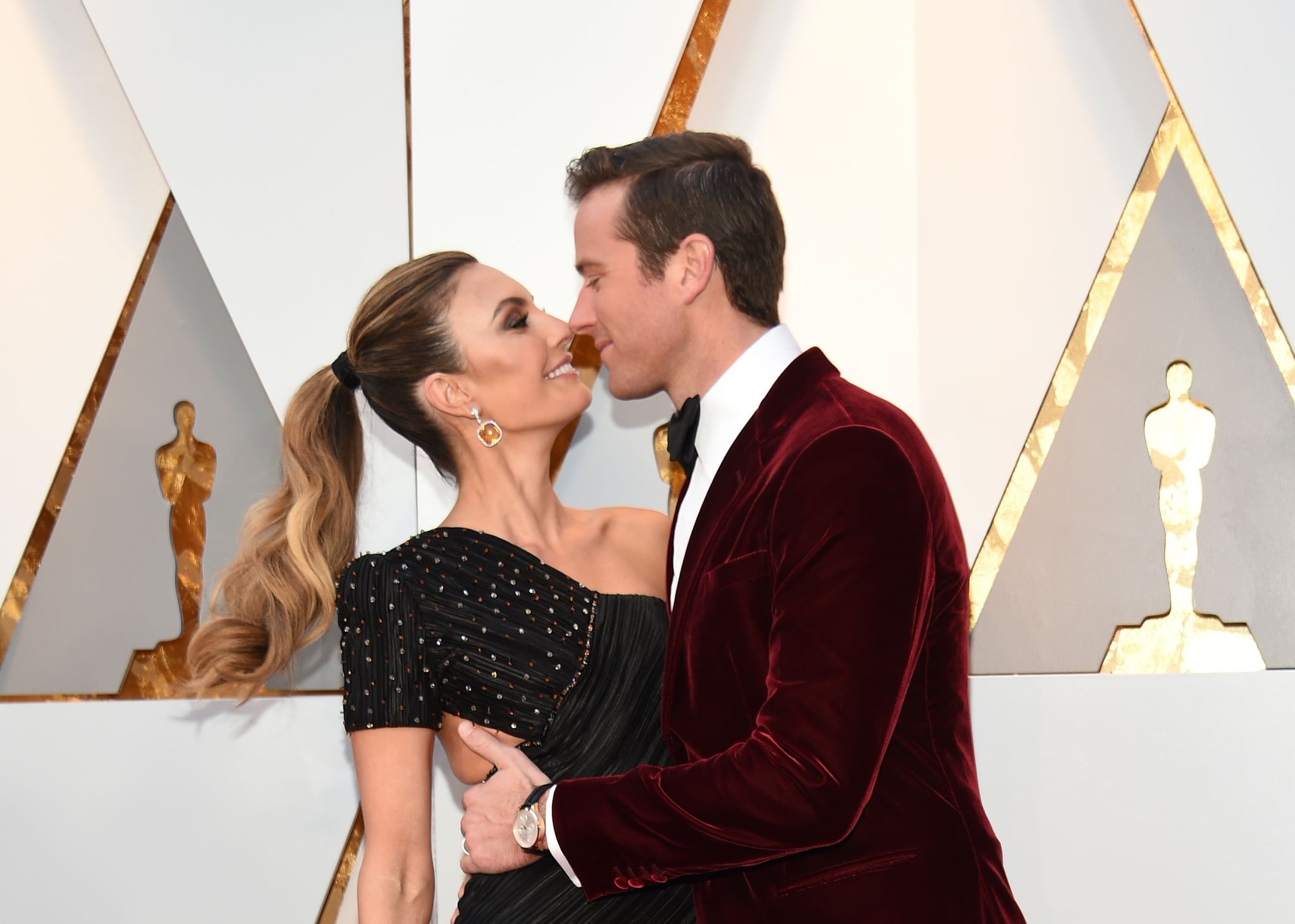 Jay Ellis
Jay Ellis and Nina Senicar Make Such a Stunning Couple, We Can't Look Away
by Monica Sisavat 1 week ago