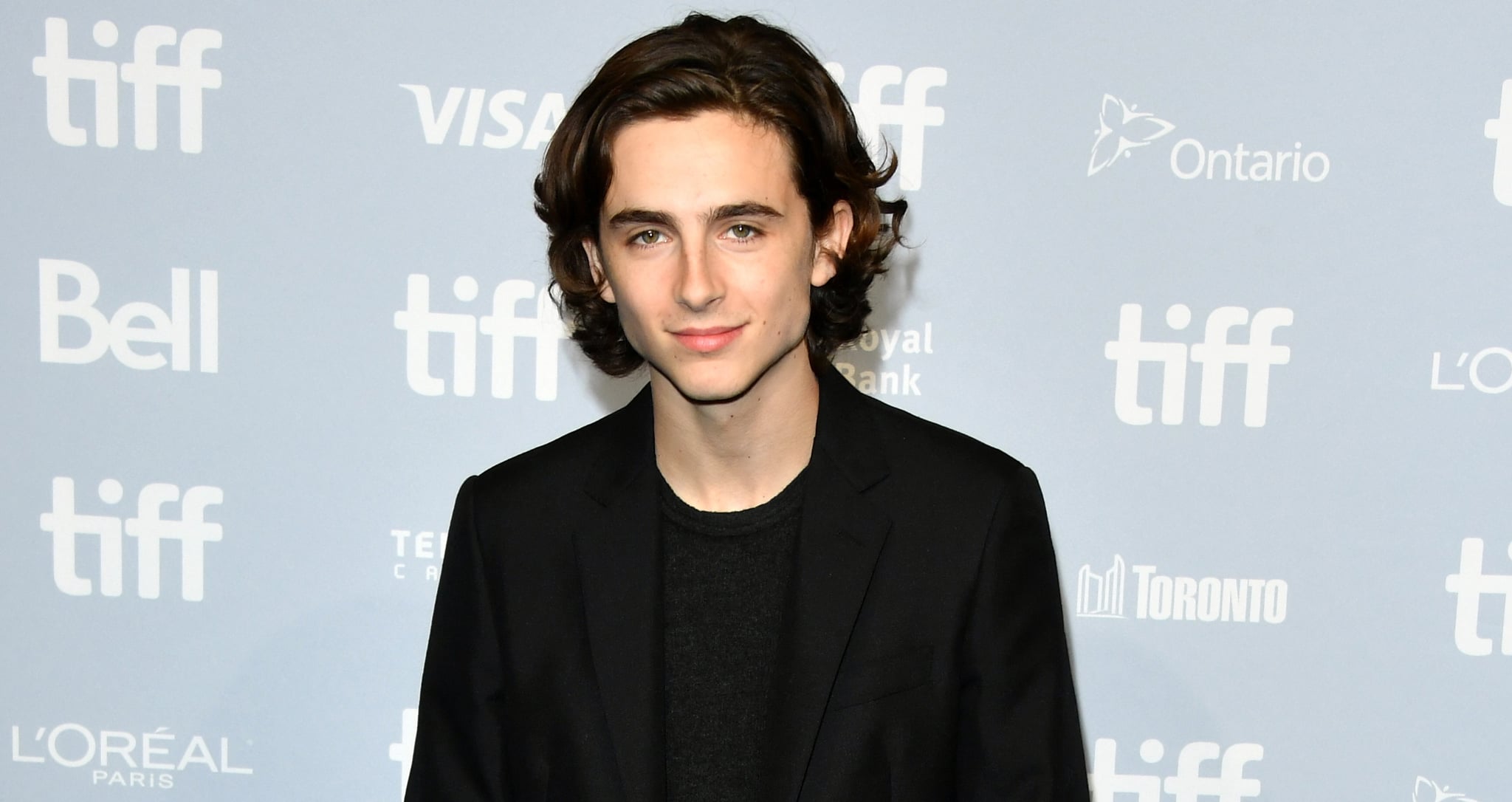 Award season is upon us, and we're already hedging our bets the success of 2017's biggest rising stars — Timothée Chalamet. The 21-year-old actor has a career-making turn in Call Me by Your Name, which premiered at the Sundance Film Festival and has been receiving tons of acclaim ever since. He also appears in Greta Gerwig's Lady Bird, which is also already out in theaters and getting great buzz. Though you may have seen Timothée on screen before, he's about to be everywhere, so here are a few fun facts about the breakout star.

In Call Me by Your Name, Timothée plays Elio, a 17-year-old spending the Summer at his family's vacation home in the Italian countryside. Elio's world is rocked when a graduate student named Oliver (Armie Hammer) comes to spend the Summer with his family, and he and Elio begin a friendship that turns into much more. As Elio, Timothée gives a layered performance that's charming, affecting, and memorable. Elio's evolution throughout the course of the film is much deeper than just a coming-of-age, and Timothée's ability to capture all of the complexities of both the character and the situation he's in prove he's got some serious acting chops — and critics are already taking note. Expect to hear a lot more about Timothée and this film once those nominations start rolling in.

He has French roots, but he's a born and raised American

Timothée gets his name from his French father (and he speaks fluent French), but he was born and raised in New York City, and his mother is American. He graduated from Fiorello H. LaGuardia High School, a performing arts school in Manhattan. Fun fact: he and Ansel Elgort were classmates and also starred in Men, Women & Children together.

You've probably seen him on screen before

Though Timothée is breaking out right now, he's been appearing in movies and films since 2008. He had an eight-episode arc on the second season of Homeland and also appeared in Interstellar, Miss Stevens, and other films. He'll also appear in Beautiful Boy with Steve Carell, and he's currently filming Woody Allen's latest movie with Selena Gomez.

Nostalgia
We Now Need an Edward Scissorhands Sequel, Thanks to This Timothée Chalamet Super Bowl Ad
by Grayson Gilcrease 2/07 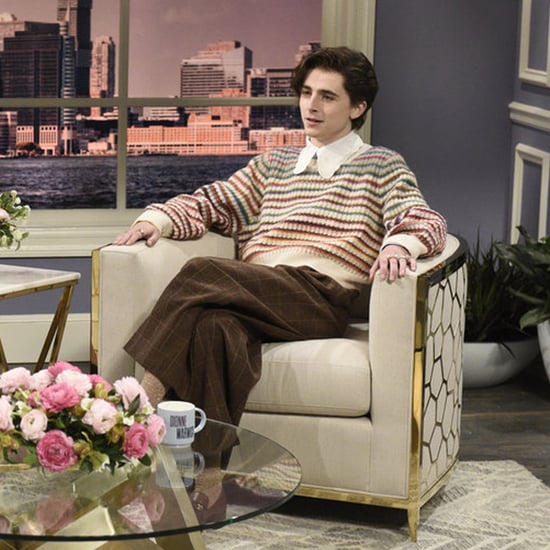 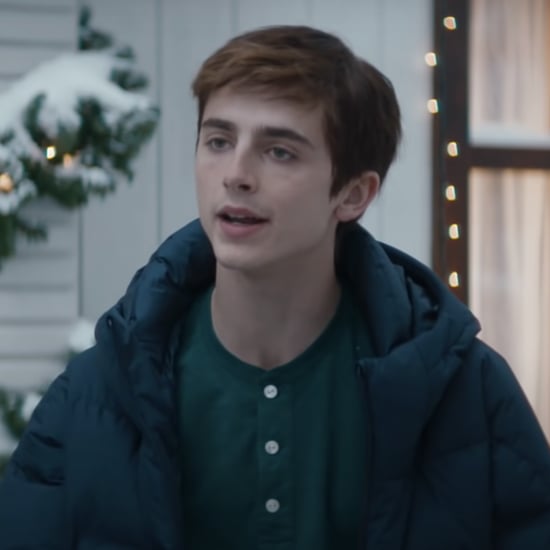 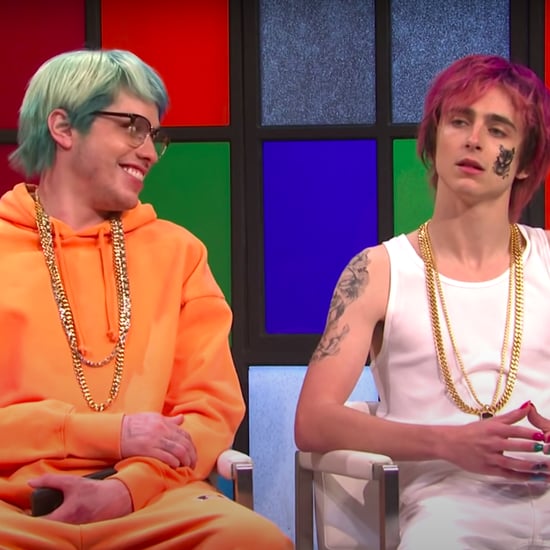