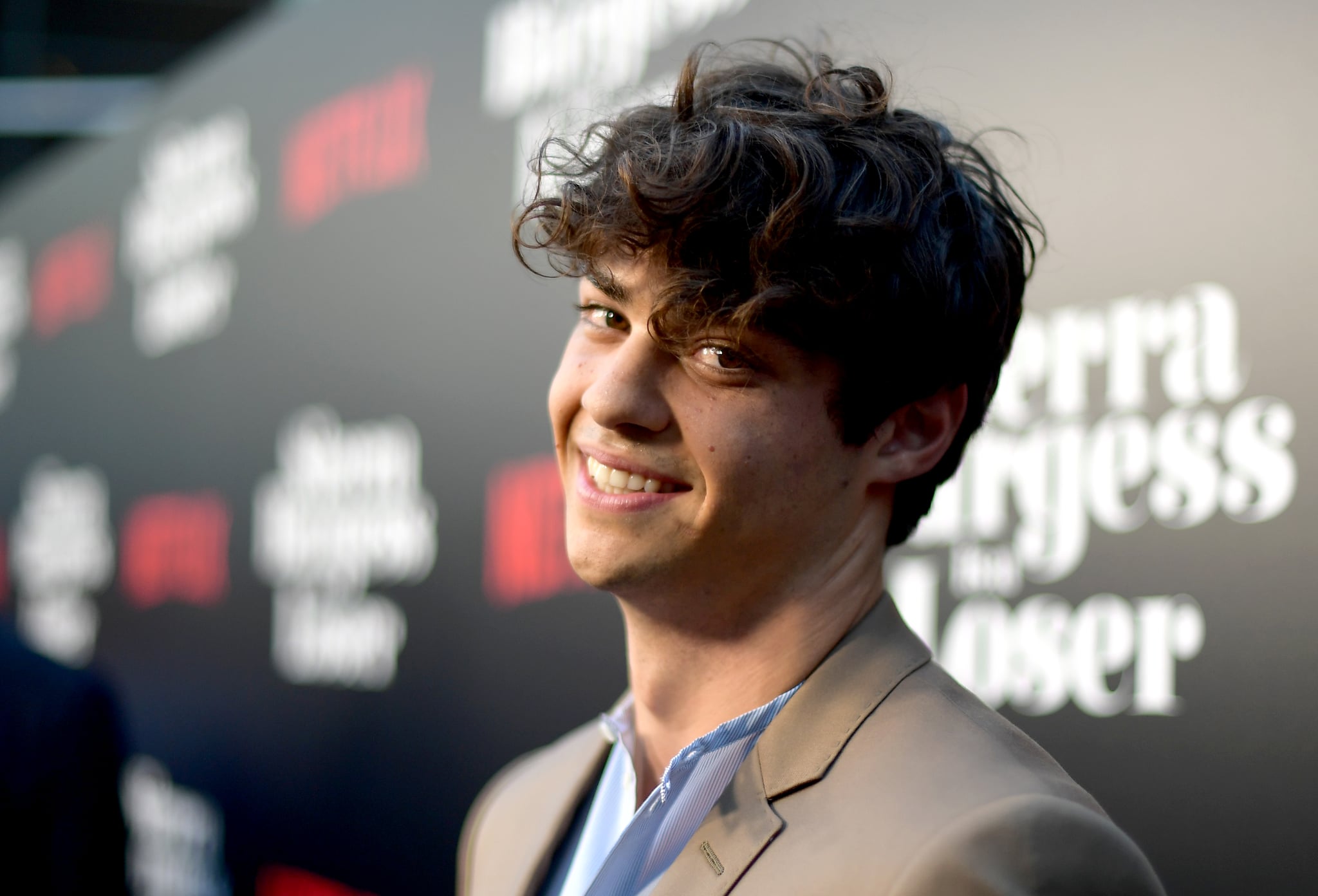 Ever since his breakout role in Netflix's To All the Boys I've Loved Before (and even before that on Freeform's The Fosters), Noah Centineo has fans everywhere swooning. He followed up his first Netflix role by playing the popular-yet-sensitive love interest in Sierra Burgess Is a Loser, as well as in the more recent rom-com The Perfect Date, and we're already anticipating the return of Peter Kavinsky in the forthcoming To All the Boys I've Loved Before sequel. But despite playing the ultimate Netflix boyfriend, Noah is surprisingly quiet about his own romantic life. As much as we'd like to think he's holding out for us, here's everything we actually know about all of the girls he's loved before (and no, we're sorry to say that Lana Condor is not one of them — she's already been taken by Anthony De La Torre for several years now).

According to Us Weekly, the 23-year-old actor is currently romancing Alexis Ren. Noah was reportedly spotted getting cozy with the 22-year-old Dancing With the Stars alum when he picked her up from the airport in Florida back in May. "He picked her up as she was on my flight. He was waiting for her at baggage claim," a source told the outlet. "He kissed her on the head, [and] they were holding hands and hugging." The source added that it was "very clear that they were together." Another source also saw the couple leaving an LA restaurant together in September. "As he walked away, he wrapped his arm around [Alexis] and kissed the side of her forehead and kept her in a tight side-hug as they walked to the valet. It looked pretty lovey to me."

Noah previously sparked romance rumors with Lily Collins when they were spotted leaving the 2019 Vanity Fair Oscars party together. In January, Noah directed and appeared in a music video alongside the To the Bone actress for DJ ARTY's "Save Me Tonight," and the two became fast friends, with Lily tweeting, "Thank you guys for having me be part of such an insanely fun day." They've also done some Insta flirting, like when Noah shared photos from his Calvin Klein campaign and Lily commented, "I never look that good when I lounge." Noah's response: "Oh please," along with a fire emoji. Hot indeed! Let's not forget that photo Noah shared on Instagram of him and Lily with their "baby." Despite all evidence to the contrary, neither ever confirmed any sort of relationship beyond a friendship.

Related:
Noah Centineo Will Play He-Man in the Reboot: "I Have an Affinity For Being in My Underwear"

It wouldn't be the first time that a music video collaboration has led to a rumored more-than-friends connection, though. After he starred in Camila Cabello's music video for "Havana" in October 2018, fans also believing they saw some real sparks flying, but Noah assured them that the only chemistry they saw was platonic. "She is the kindest, sweetest, most energetic, tiniest little person that I've ever met," Noah said of Camila in an interview with Buzzfeed. "And we had an amazing time. We danced and we laughed and we talked and got to know each other. It was a lovely experience."

Even though Noah is reportedly now taken, he has had serious (and not just alleged!) relationships in the past. He previously dated Lab Rats star Kelli Berglund back before they were both famous, and he also dated actress Angeline Appel for two years until they ended things in 2018. Neither Alexis or Noah has commented on their relationship status. 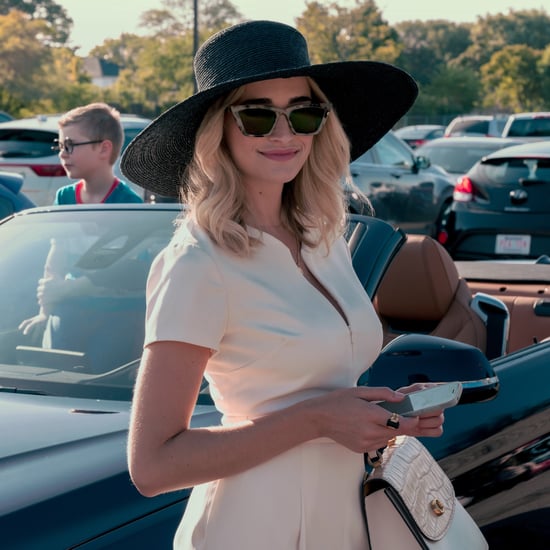 Netflix
Get to Know Brianne Howey, the Star of Netflix's Ginny & Georgia
by Corinne Sullivan 5 days ago