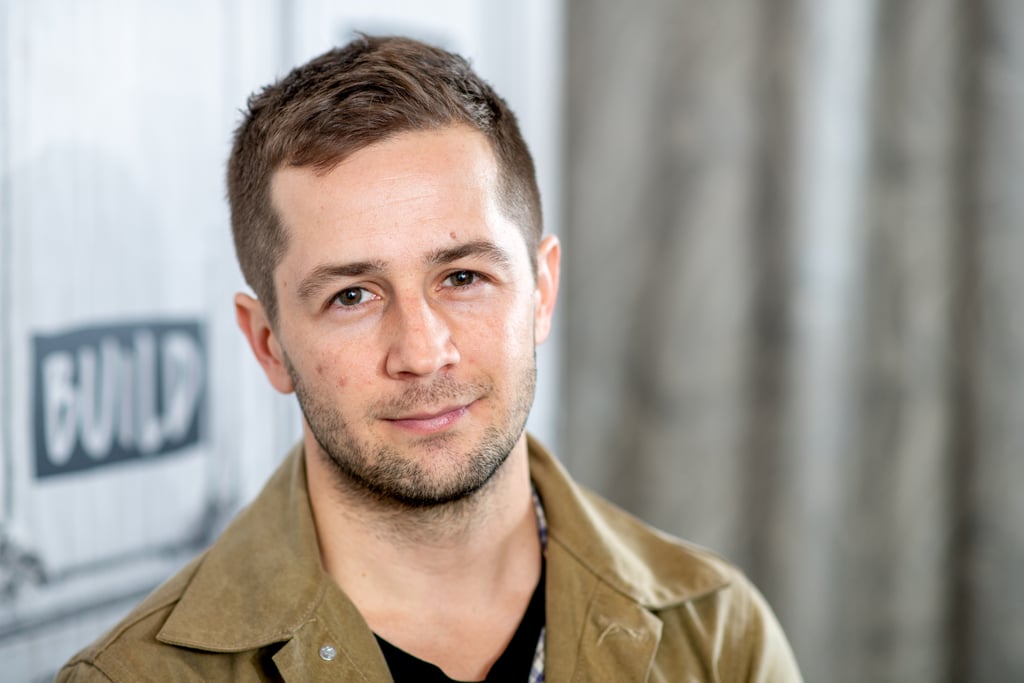 While we've all grown to love Jack Pearson (Milo Ventimiglia) on This Is Us, we saw a whole different side of him through his relationship with his younger brother this past season. During season three, Michael Angarano won fans over with his incredible and heartbreaking portrayal of Nicky. Now, the talented star has received his first Emmy nomination for his incredible guest-role on the series. While Michael has received critical acclaim for his role on This Is Us, this certainly isn't his first brush with the spotlight. Get to know more about the charming actor ahead.

Celebrity Facts
Get to Know Teyonah Parris, the Star Playing the Iconic Monica Rambeau on WandaVision
by Monica Sisavat 6 days ago

Netflix
Who Is Claudia Jessie? The Bridgerton Actress Has a Fascinating Past
by Corinne Sullivan 1 week ago

Netflix
Everything You Should Know About Bridgerton's Jonathan Bailey, TV's Hottest Viscount
by Corinne Sullivan 1 week ago