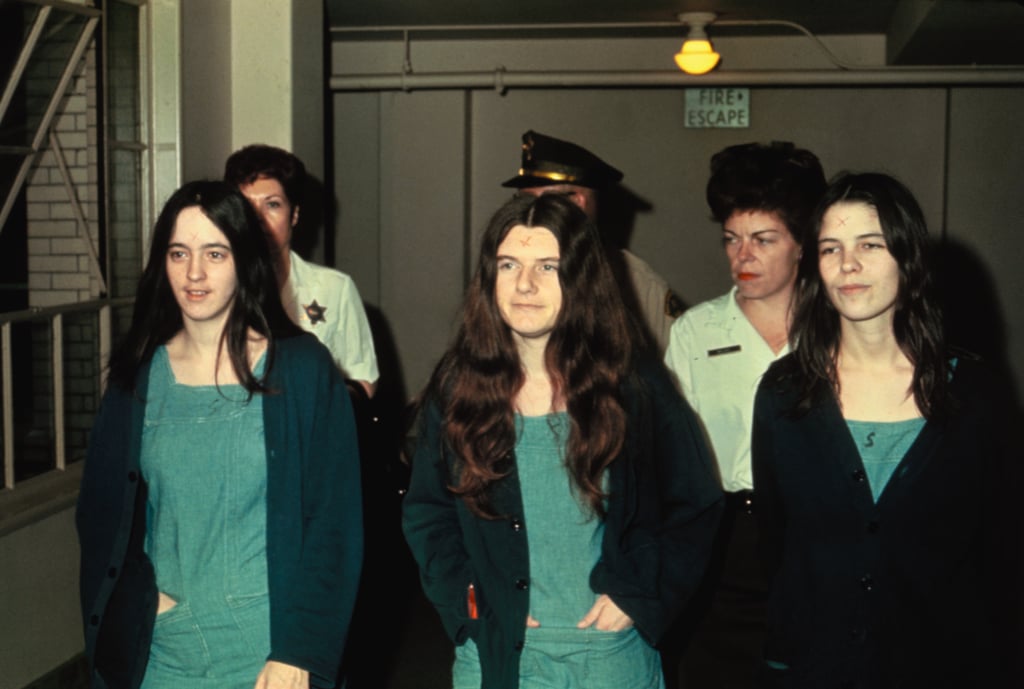 Charles Manson was one of the most infamous cult leaders in history, largely due to his loyal followers. While Manson was associated with some of the most gruesome murders in Hollywood in the 1960s, it was actually his cult members who carried out most of the heinous acts. Often referred to as the Manson Family, the cult consisted of a group of hippies (mostly women) who believed in his plans to start a race war.

After helping Manson carry out multiple murders, including that of actress Sharon Tate — who was eight months pregnant at the time — Manson and a handful of his followers were eventually apprehended in October 1969. The group was initially given the death penalty, but when it was abolished in California in 1972, their sentences were altered to life in prison. Though the famous cult leader died on Nov. 19, 2017, many of the remaining members are still serving their life sentences.

The film Charlie Says, which hit theaters on May 10, sheds even more light on the infamous cult. Starring Matt Smith as Charles Manson, the movie recounts the family's life before the murders through the perspective of the Manson girls, Leslie Van Houten (Hannah Murray), Patricia Krenwinkel (Sosie Bacon), and Susan Atkins (Marianne Rendón). Learn more about the most notable members of the family ahead.

Netflix
The Sons of Sam: 4 Pieces of Evidence Netflix's Doc Reveals About the Cult Theory
by Stacey Nguyen 1 week ago

Netflix
The Sons of Sam: Who Was Roy Radin? How He Was Potentially Linked to David Berkowitz
by Stacey Nguyen 1 week ago

Netflix
The Sons of Sam: Who Was John Wheat Carr, and What Happened to Him?
by Stacey Nguyen 1 week ago

Netflix
Who Are "The Children" in The Sons of Sam? Here's What You Need to Know About the Cult
by Stacey Nguyen 1 week ago

Netflix
Maury Terry Plays a Huge Part in Netflix's The Sons of Sam, but What Happened to Him After the Case?
by Stacey Nguyen 1 week ago