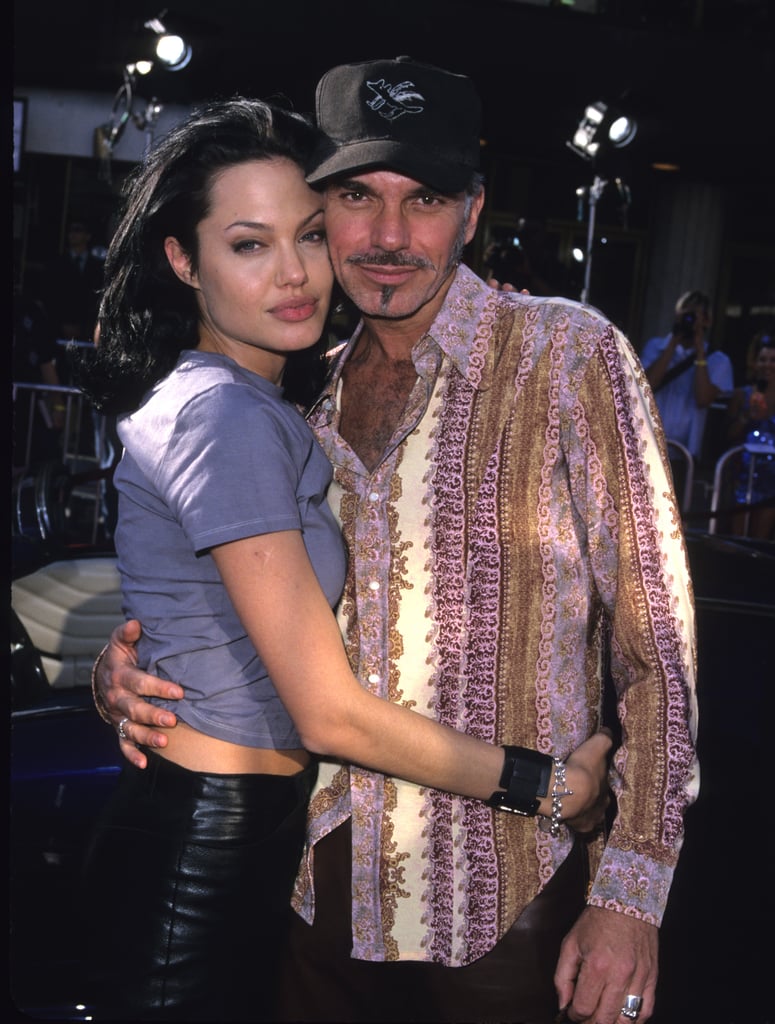 Angelina Jolie filed for divorce from Brad Pitt in 2016, and the news was met with millions of dropped jaws (including George Clooney's). While Brad and Angie's romance began on the set of Mr. and Mrs. Smith back in 2004, the stunning actress has a list of ex-lovers that includes Billy Bob Thornton, Colin Farrell, and model/actress Jenny Shimizu, whom she worked with on the movie Foxfire in 1996. New reports claim that the sultry star is having a low-key romance with a real estate agent, but we're looking back on who Angelina has loved (and lost) over the years.

Related:
All the Ladies Who Have Reportedly Been Romanced by Brad Pitt
Previous Next Start Slideshow
Angelina JolieCelebrity CouplesCelebrity FactsCelebrity Breakups
Around The Web