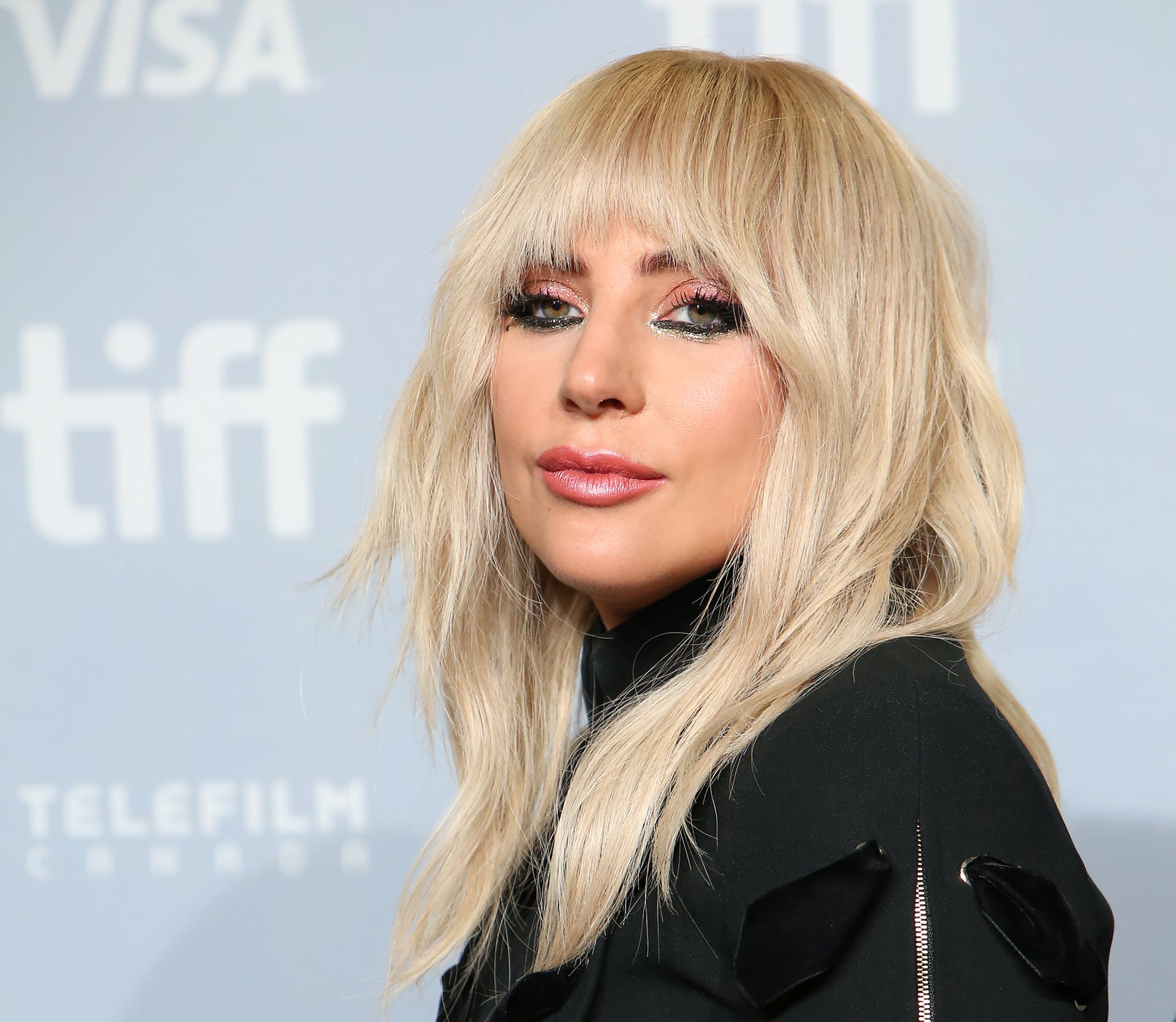 Over the years, Lady Gaga has become one of the biggest pop singers in the world, but there was a time when she was just an up-and-coming musician living in NYC. Before her debut album The Fame, Mother Monster was just plain ole Stefani Joanne Angelina Germanotta. While her stage name has become well-known across the country, most people probably don't know how she got it. Well, it turns out it was just a fortuitous accident.

Her former producer and ex boyfriend, Rob Fusari, was actually texting her about Queen's song "Radio Ga-Ga" when his phone mistakingly autocorrected the word "Radio" to "Lady." But the singer liked it so much she ended up running with it. During an interview with Elle in 2013, Gaga explained that she uses the stage name to separate her private self from her public persona. "I am – Stefani is – a perpetually tortured artist," she explained. "That's why I changed my name. I can't be her in public. She would be a mess!"

British Celebrities
Who Is Bukky Bakray? Here's What You Need to Know About BAFTA's Rising Star
by Navi Ahluwalia 2 days ago

Pete Davidson
​Wondering How Pete Davidson and ​Phoebe Dynevor Met? So Are We​
by Kelsie Gibson 1 week ago