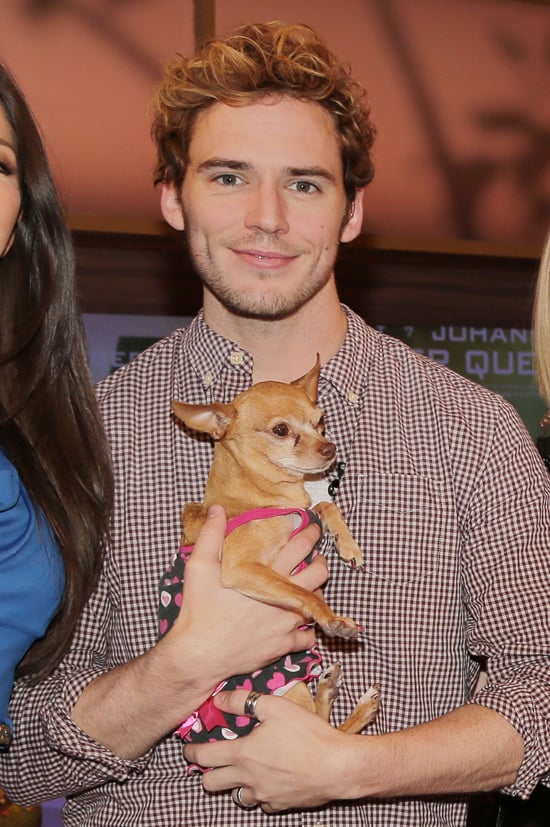 Sam Claflin has yet to to make his big-screen debut as the charming Finnick Odair in The Hunger Games: Catching Fire, but he's already melting hearts. The British actor posed with Honey, the canine star of Despierta América, when he made a stop by the Spanish-language morning show at Univision Studios in Miami today. Sam isn't the first studly actor who has gotten to hold Honey; Channing Tatum and Matt Damon have also gotten some one-on-one time with the teacup Chihuahua. 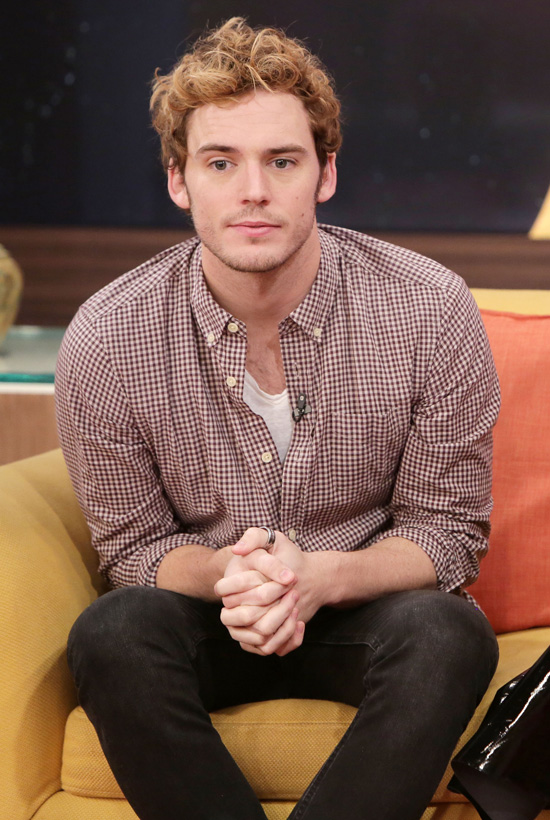 Sam has been busy doing promotional work for the latest installment of the Hunger Games franchise. The actor was joined by costars Jenna Malone, Bruno Gunn, Meta Golding, and Jeffrey Wright at a mall appearance in Philadelphia on Sunday. They will all soon travel to London, where they will attend the world premiere of Catching Fire next Monday. 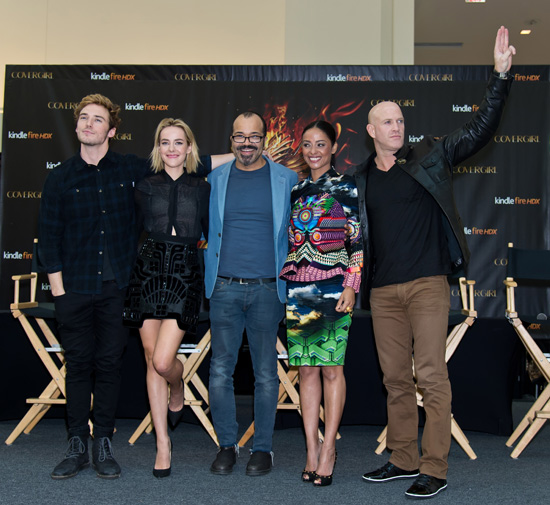 Netflix
The Trailer For Netflix's Enola Holmes Proves Anything Sherlock Can Do, Enola Can Do Better
by Grayson Gilcrease 8/27/20

The Hunger Games
The Odds Were in Our Favor, Because We're Getting a Hunger Games Prequel Movie
by Kelsie Gibson 4/21/20 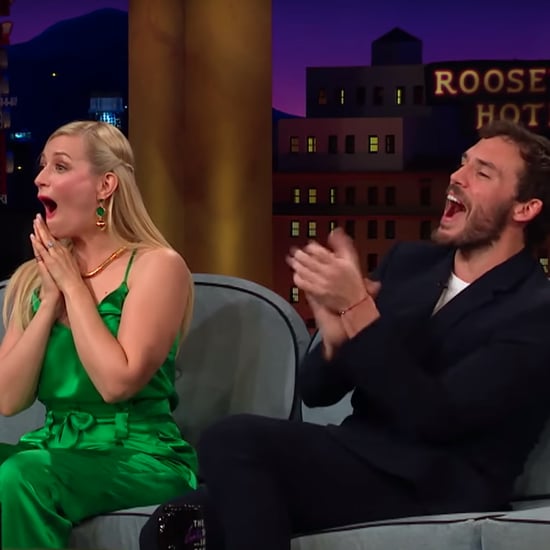 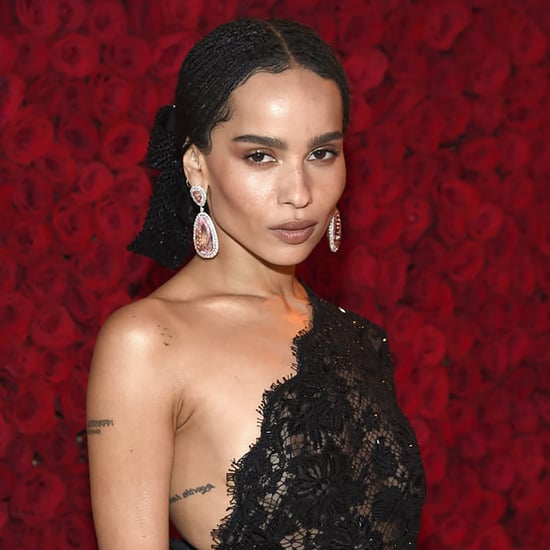