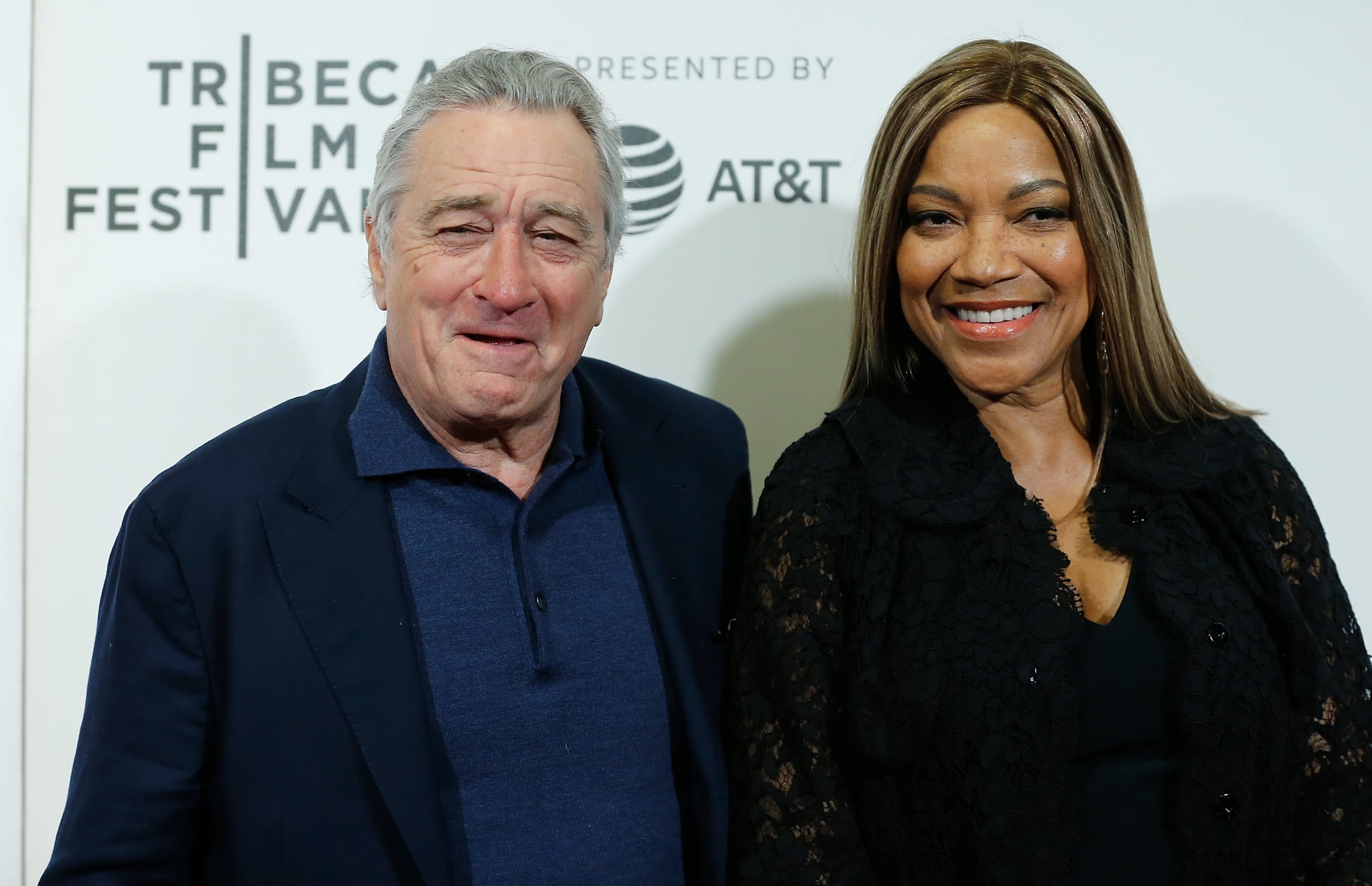 Robert De Niro and Grace Hightower have separated after over 20 years of marriage, and People reports the former couple are now living apart. The two were married in 1997 after dating for a decade.

Robert and Grace separated before, when he filed for divorce in 1999. The divorce was never finalized, however, and they eventually renewed their vows in 2004. They share two children: 20-year-old son Elliott and 6-year-old daughter Helen Grace.

Justin Hartley
Prior to Meeting Chrishell Stause, Justin Hartley Was Married Once Before
by Monica Sisavat 1 day ago

Justin Hartley
Chrishell Stause and Justin Hartley's Split Is Still a Bit of a Mystery, but Here's What We Know
by Monica Sisavat 3 days ago

Megan Fox
Who Has Megan Fox Dated? Look Back at Her Past Loves
by Monica Sisavat 6 days ago 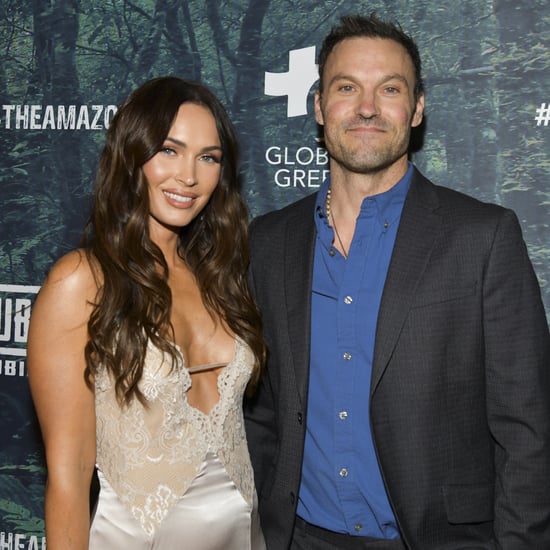 by Karenna Meredith 25 minutes ago