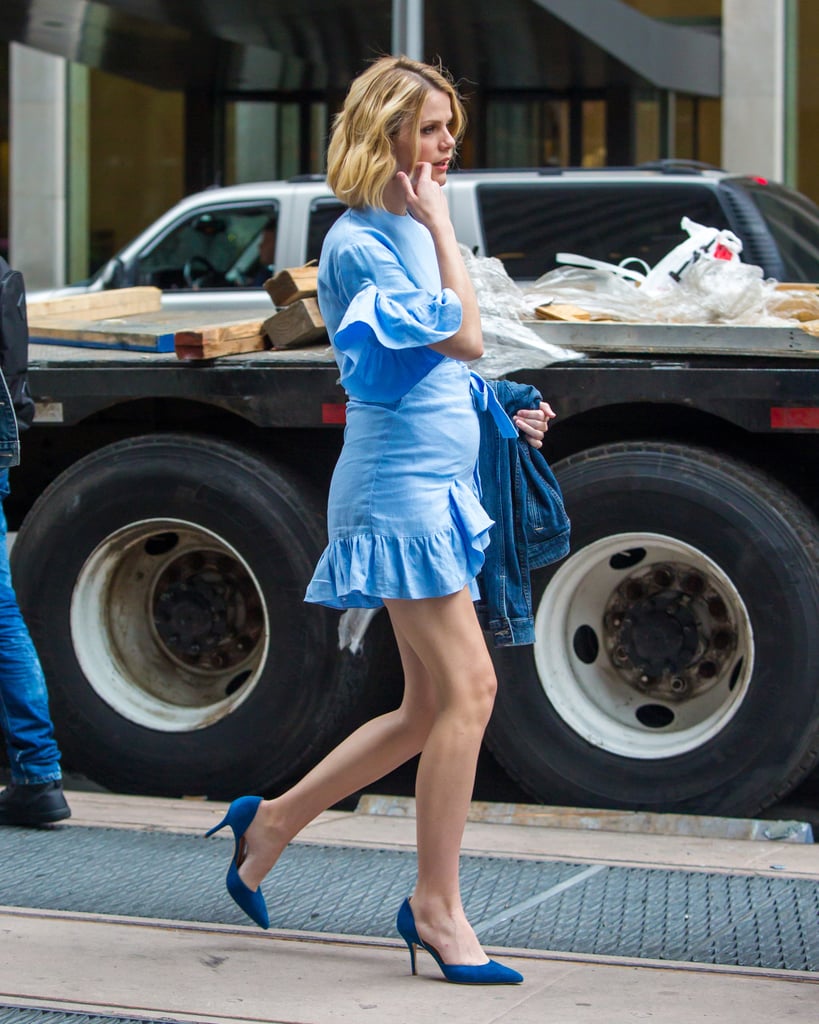 Brooklyn Decker stood out in blue as she made her way to a taping of the Today show in NYC on Monday morning. The actress has been busy promoting her new series, Grace and Frankie, which was released on Netflix on May 8. The comedy isn't the only thing Brooklyn has on her plate though, since she's expecting her first child with husband Andy Roddick. The couple, married since 2009, announced Brooklyn's pregnancy earlier this month with a sweet Instagram snap. In the days following they showed up at the iHeartRadio Country Festival in Austin, TX, and attended Andy's annual foundation gala.

Previous Next Start Slideshow
Brooklyn DeckerCelebrity Pregnancies
Around The Web

Emma Stone
Baby Makes 3! Emma Stone and Dave McCary Are Expecting Their First Child Together
by Karenna Meredith 1 week ago 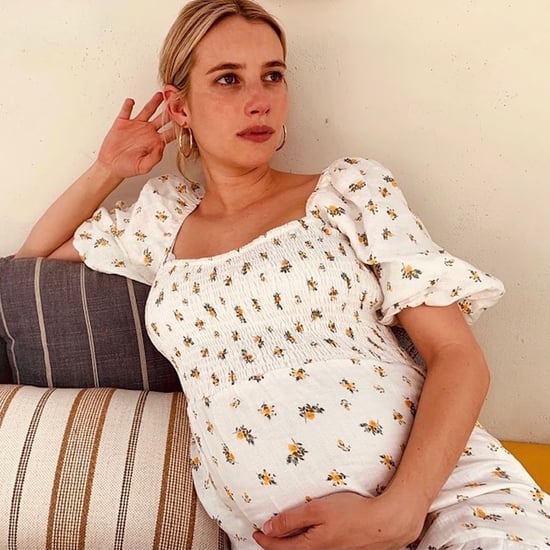