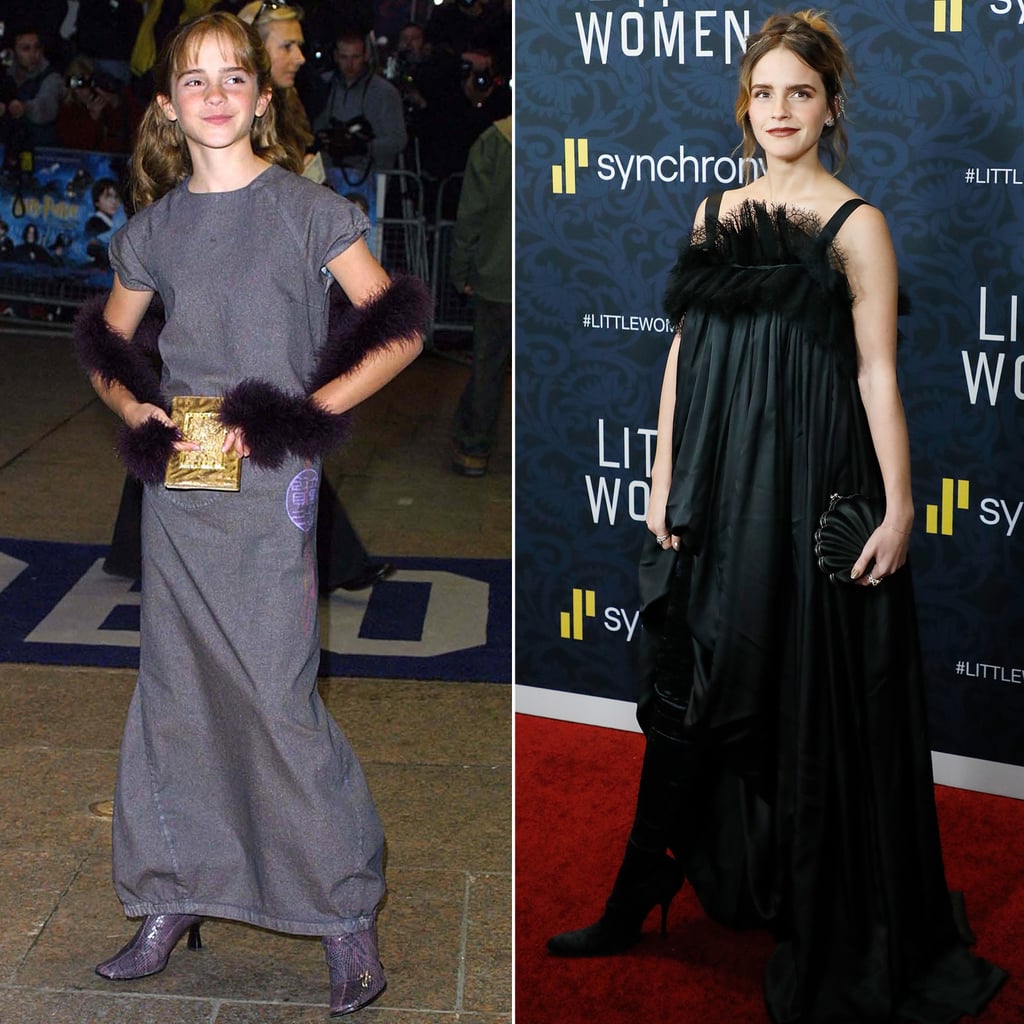 From a Young Star to an Activist, Watch Emma Watson Grow Up Right Before Your Eyes

Emma Watson's first taste of fame came with the movie release of Harry Potter and the Sorcerer's Stone in 2001. Nearly two decades later, the actress transformed into a whole new woman apart from the cute girl who won our hearts as Hermione Granger. She's grown into a dignified, well-spoken, and smart woman who has used her fame to bring light to causes she believes in and help those around her. Emma's sophistication and timelessness have only made our hearts grow fonder of her, and seeing her amazing accomplishments so far is just as exciting as it is rewarding. From star-studded appearances on the red carpet to gender equality meetings at the Élysée Palace, we can't seem keep our eyes off this impressive woman. Take a look back at Emma Watson's life in the spotlight ahead! 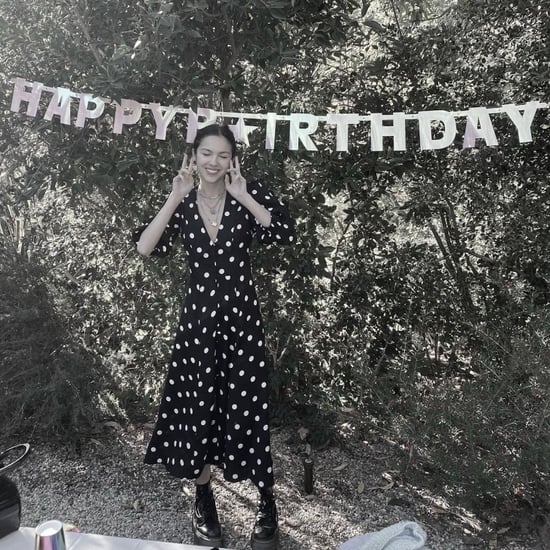 Celebrity Instagrams
Barack Obama Celebrates Michelle's 57th Birthday: "Every Moment With You Is a Blessing"
by Karenna Meredith 1/17