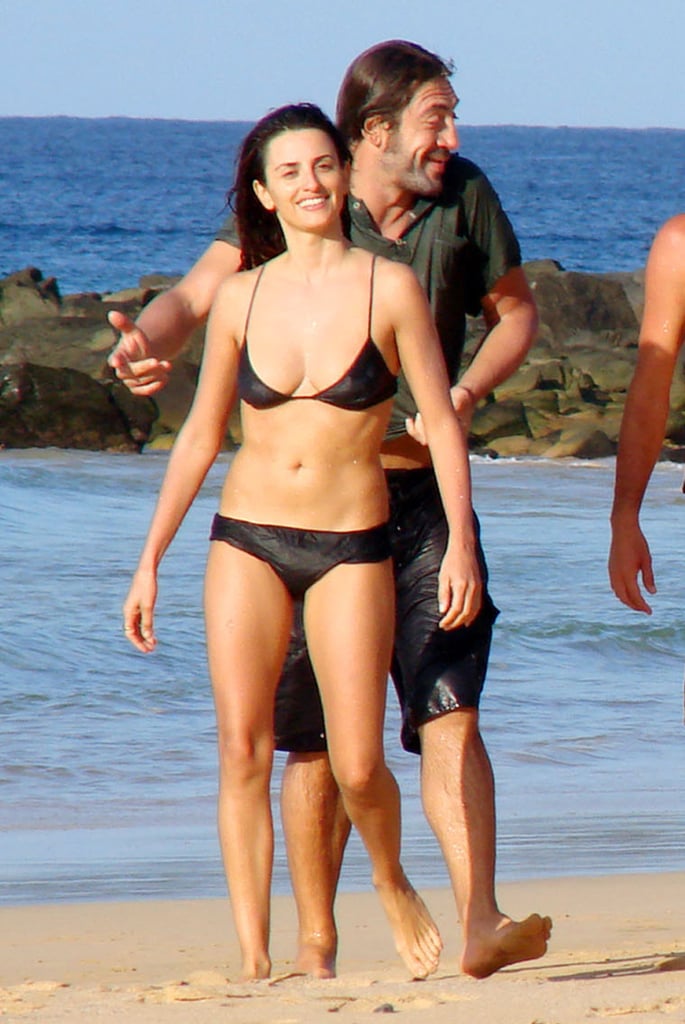 This month marks Penélope Cruz and Javier Bardem's sixth wedding anniversary, and we are celebrating by looking back at all of the gorgeous couple's best moments. From their tropical beach trips to romantic strolls through their beloved Madrid, this pair loves to pack on the PDA. Penélope and Javier first met in 1992 when they appeared in Jamon, Jamon together, but they didn't start a romantic relationship until 2007. They got married in July 2010 during a private ceremony in the Bahamas, welcomed their son, Leo, in January 2011, and had daughter Luna in 2013. Keep scrolling to see all the best snaps of Penélope and Javier's love!

Celebrity Instagrams
In Case You Forgot, Brenda Song and Macaulay Culkin Have Been Together Since 2017
by Monica Sisavat 1 day ago

Celebrity Instagrams
Tan and Rob France Are Expecting Their First Child: "Our Hearts Are So Full Right Now"
by Monica Sisavat 1 day ago