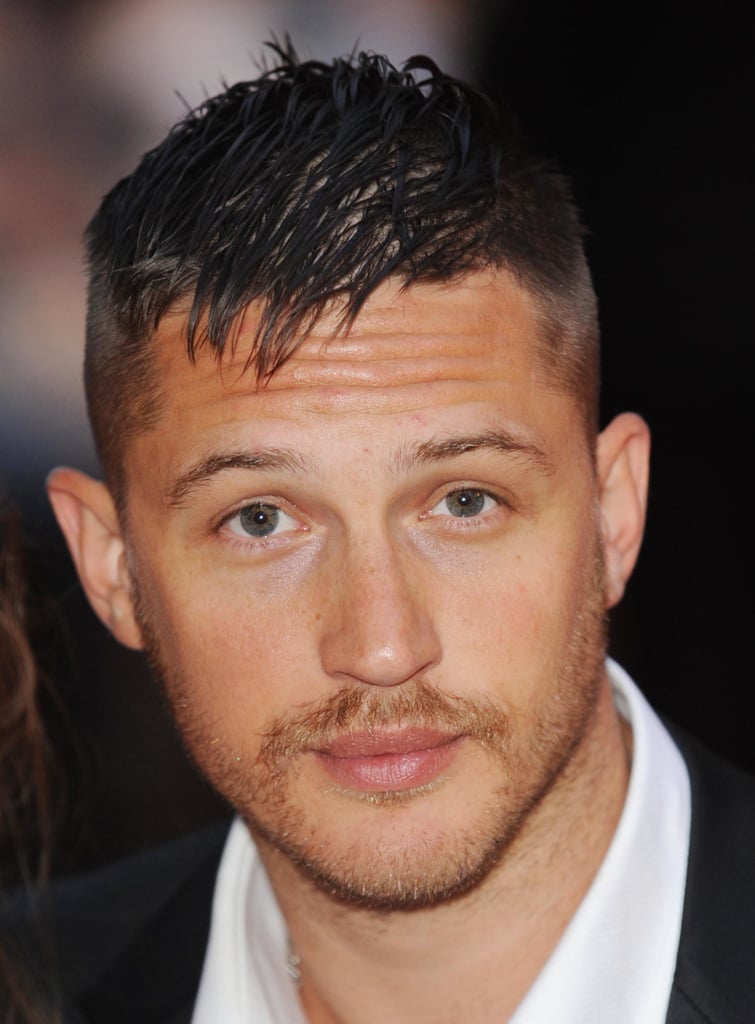 Just when you thought you'd seen every single gorgeous photo of Tom Hardy (aka the most fancied man in Britain), we're here to remind you of a bunch you'd probably forgotten about! It's been 18 years since Tom (sorry, Edward) got his big break courtesy of roles in both Band of Brothers and Black Hawk Down, and though he's changed a lot since those early days, two things have remained the same: those irresistible eyes and that bad-boy charisma. These photos, which are all at least 10 years old, show the early days of his career, when he tormented the crew of the Enterprise in Star Trek: Nemesis, had a go at rapping, portrayed the aptly named Handsome Bob in RocknRolla, and, in 2008, gained three stone in weight to play Charles Bronson. It's time to jump in a Tom Hardy time machine. Because you deserve this.

Nostalgia
Spongebob's Patrick Star Is Getting His Own TV Show This Summer!
by Alessia Santoro 3 days ago

Nostalgia
Kylie Jenner Is Obsessed With This 2000s-Inspired Jewelry Brand, and So Are We
by Nikita Charuza 4 days ago