Nina Dobrev made a stylish arrival at The Grove in Hollywood yesterday afternoon for an interview with Extra. She headed to the set wearing a high-wasted white Dolce & Gabbana skirt and sheer, black blouse to join Maria Menounos for an interview.

When she's not in front of the cameras filming The Vampire Diaries, Nina's been busy promoting her recently released film, The Perks of Being a Wallflower. Earlier in the month, Nina signed autographs for fans at a screening in Atlanta, after turning heads at several premieres around the country. She'll soon switch back to the small screen since The Vampire Diaries returns to The CW for a fourth season on Oct. 11. 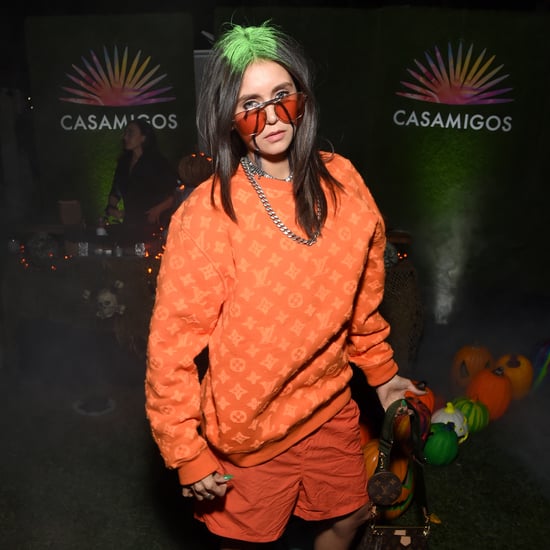 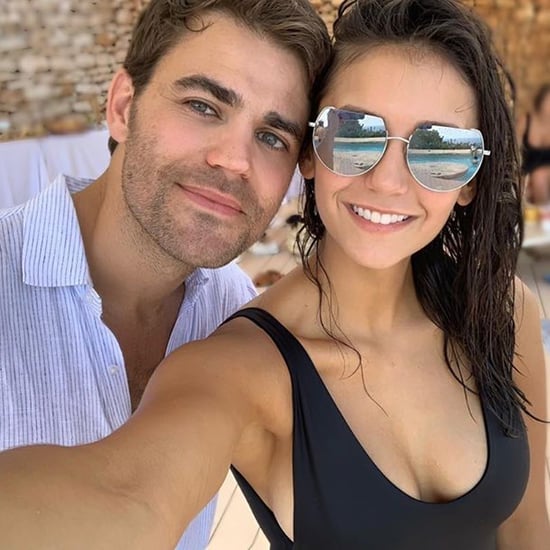