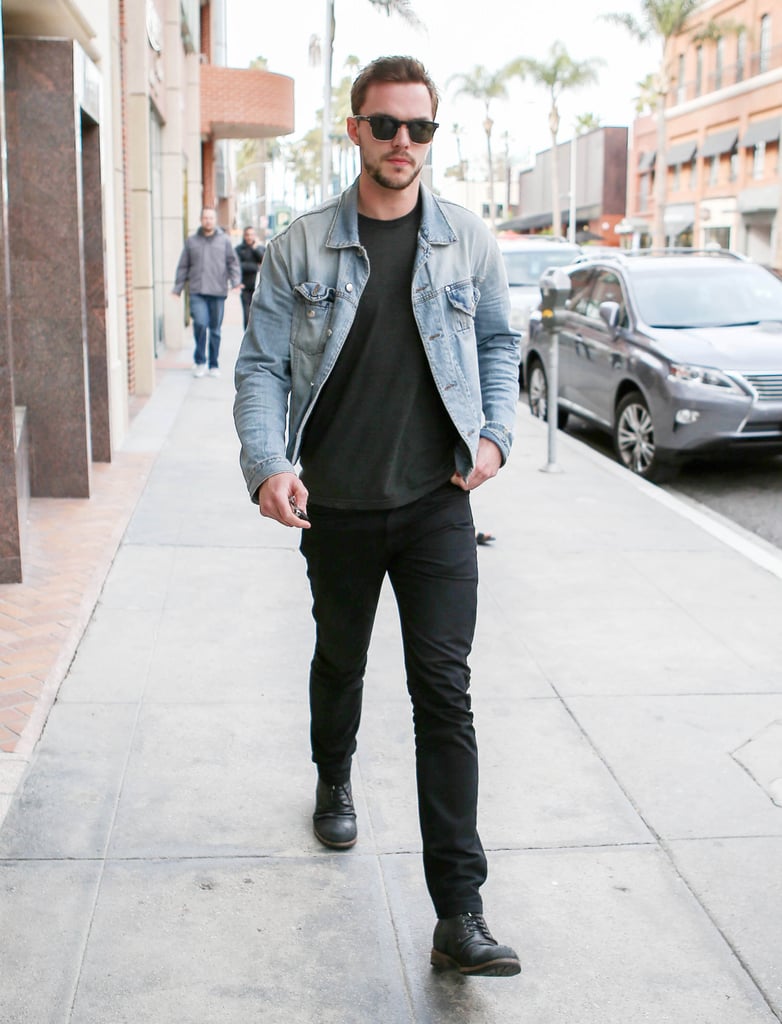 If you haven't yet accepted Nicholas Hoult into your heart as your new favorite celebrity crush, these photos of him casually strolling around Los Angeles while looking like he just stepped out of a Calvin Klein ad might do the trick. The Equals actor looked insanely handsome on Monday afternoon, wearing a simple t-shirt, jeans, and a denim jacket as he made his way around town. The relaxed outing comes just one day after he reunited with ex-girlfriend Jennifer Lawrence at the Golden Globe Awards. That wasn't the first time Nicholas and Jennifer have bumped into each other since their 2014 split, because they're currently costarring in the upcoming X-Men: Apocalypse movie together. Keep scrolling to see more photos of his LA outing, and then check out his smiley NYC night with rumored girlfriend Kristen Stewart! 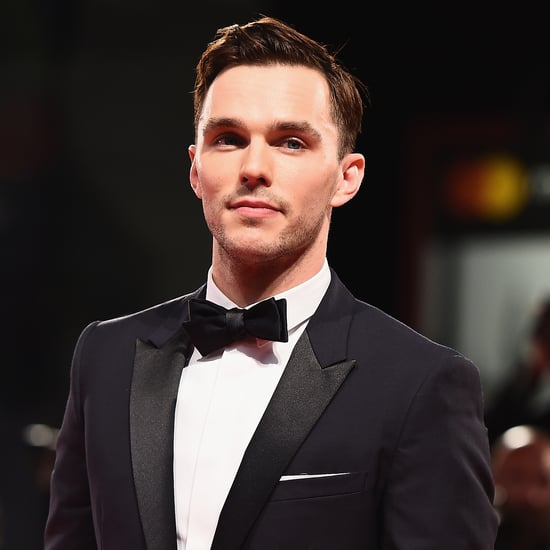 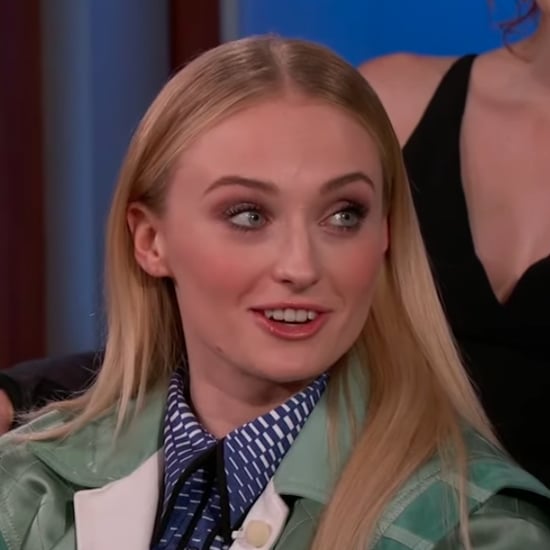 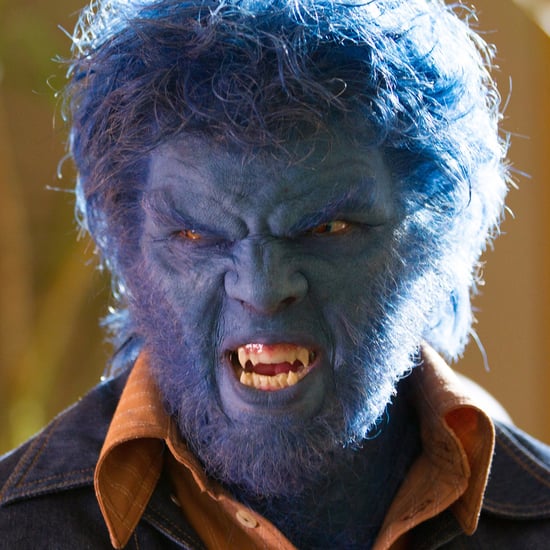 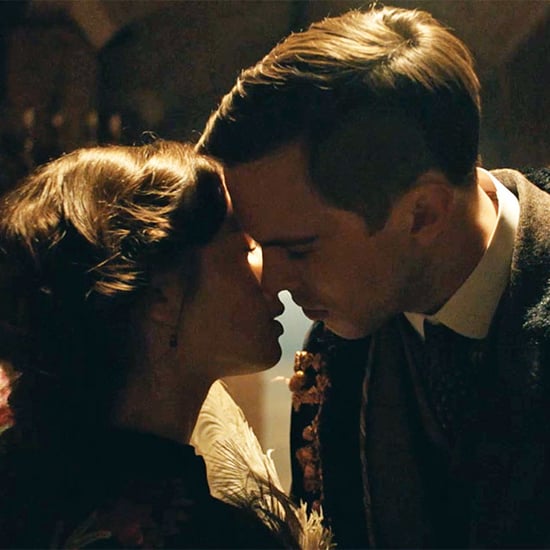 Lily Collins
Exclusive: Lily Collins and Nicholas Hoult Discuss the "Beautiful Romance" at the Heart of Tolkien
by Quinn Keaney 4/26/19 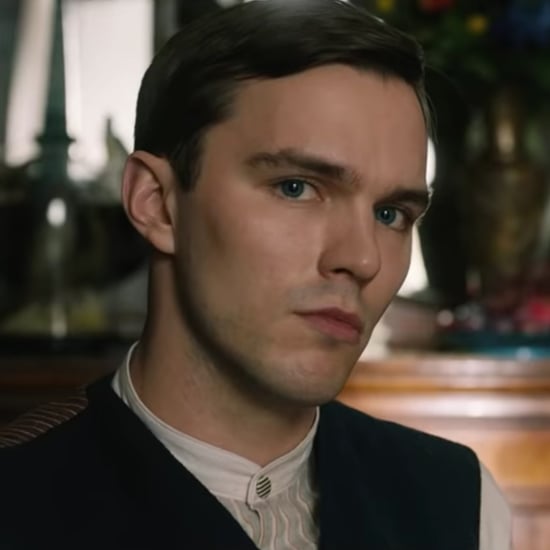 Movie Trailers
Tolkien: Nicholas Hoult Is the Man Behind the Lord of the Rings Novels in the First Trailer
by Quinn Keaney 3/10/19