Macaulay Culkin and Brenda Song are reportedly dating, and our love of the former child stars just got stronger!

On Sept. 29, the Home Alone star and his supposed Disney Channel darling were spotted at Instagram's Knott's Scary Farm celebrity night. The two were seen holding hands and being very "affectionate," according to an Entertainment Tonight source.

There are even pictures of the two lovebirds holding onto each other while riding roller coasters like GhostRider and the Silver Bullet. Despite the fact that they were at an event all about horror and scaring, the new couple couldn't be more adorable and infatuated with each other. "Park-goers said they were very cute with each other, holding hands and very affectionate," the source told ET. "Looked like they were having a great time."

When Entertainment Tonight caught up with Brenda at the event, the reporter asked about her alleged budding romance with Macaulay, and she didn't exactly shut down the rumors. "Ah, I don't like to talk about my personal life," Brenda explained before heading into the park. When the reporter said she wasn't denying it, Brenda just smiled. The couple have yet to publicly announce their relationship, but all signs are pointing to yes, they are dating, and it's most likely because of their mutual friend Seth Green, who was part of the couple's scary date night with his wife.

Thanks to Seth, the actors have actually been running in the same circles for a while now. They've both voiced characters on Seth's animated series Robot Chicken, and this Summer the two actors began working together on Seth's upcoming directorial debut, Changeland. That's when the romance rumors first surfaced, and photos soon followed. In July, they were seen getting dinner together at Craig's in Los Angeles, and although the pair wasn't holding hands in any photos, they were dining together outside of working on the film, which has fans thinking it was the beginning of their romance.

It's been three months since they were initially seen spending time outside of work together — and later seen standing together in a fun cast photo posted by Brenda — and the rumors that they are more than just friends are everywhere, thanks to their Halloween-inspired outing in Los Angeles this month.

If you're a little taken aback by this new Hollywood couple, you're not (home) alone. Many Twitter fans have been surprised by this coupling, and we can't get enough of their reactions. Check out some of the most spot-on tweets below. 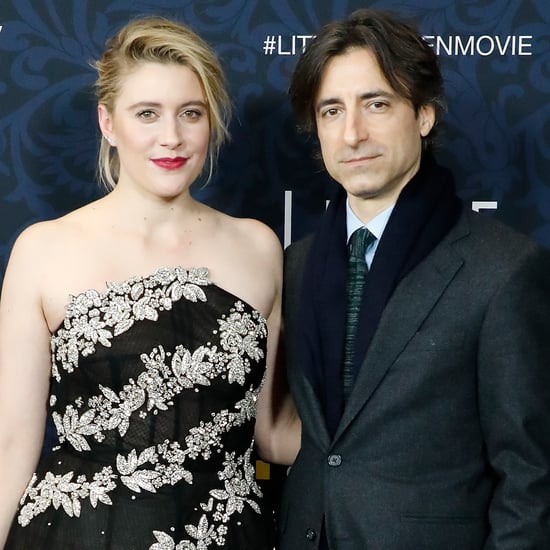 Greta Gerwig
A Timeline of Greta Gerwig and Noah Baumbach's Relationship, From the Very Beginning
by Amanda Prahl 12/29/19 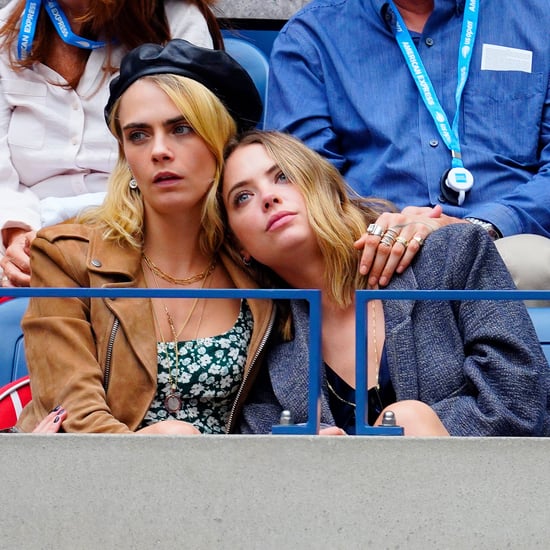 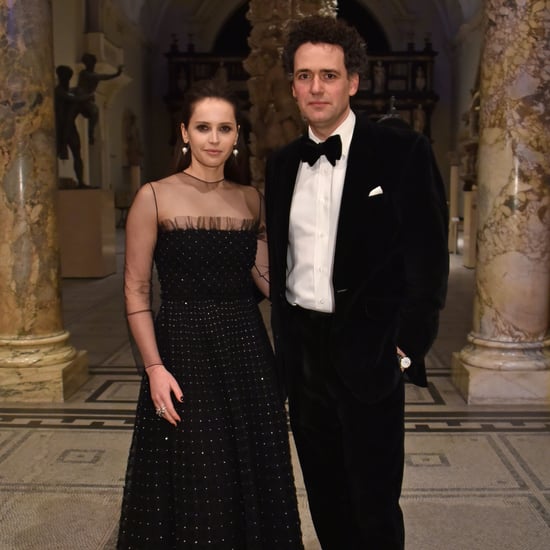