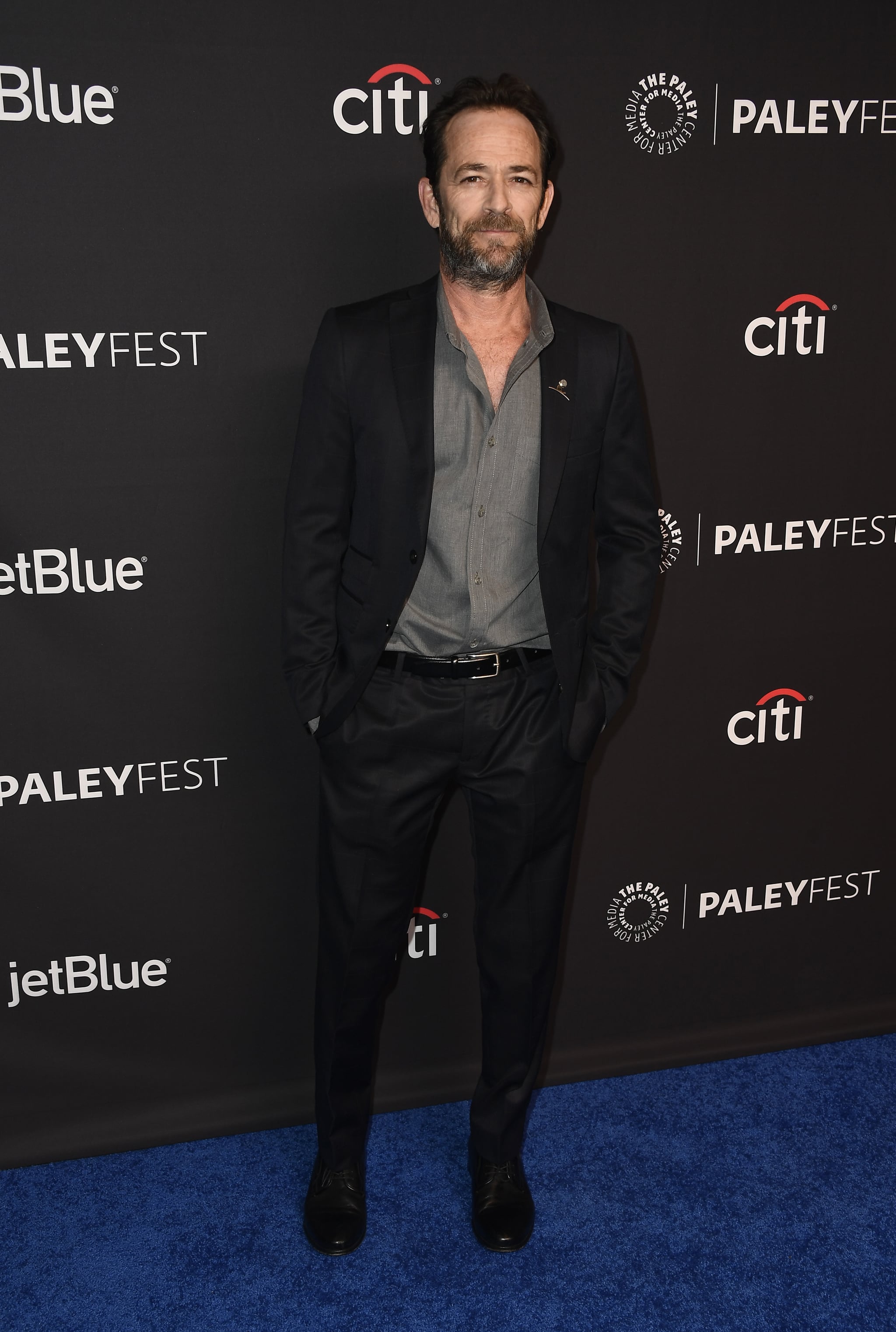 Luke Perry was hospitalized in Los Angeles after reportedly suffering a stroke on Feb. 27, The Hollywood Reporter confirms. Luke's representatives released a statement that said he "is currently under observation at the hospital." Early Wednesday morning, the Los Angeles Fire Department responded to an address believed to be the 52-year-old actor's home. The caller reportedly requested "medical assistance," authorities said. One person was transferred to the hospital, but officials would not confirm if that person was Luke.

Luke currently stars on The CW's Riverdale and was previously on the '90s hit series Beverly Hills, 90210. The show is now being rebooted, but Luke was not announced as one of the returning actors. 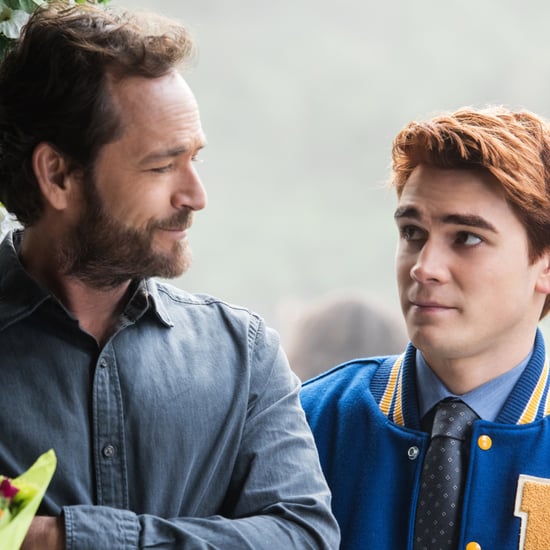 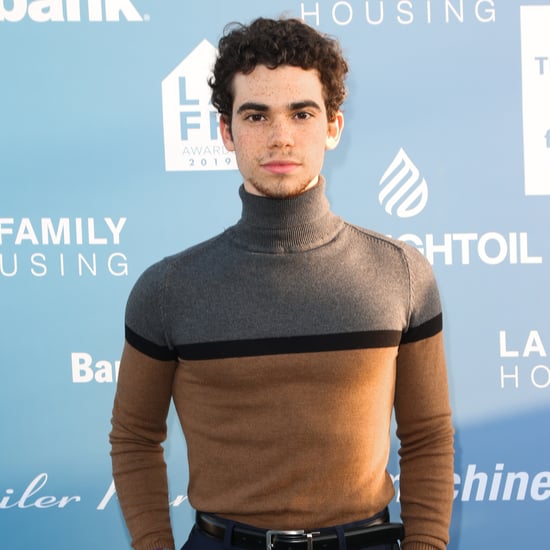 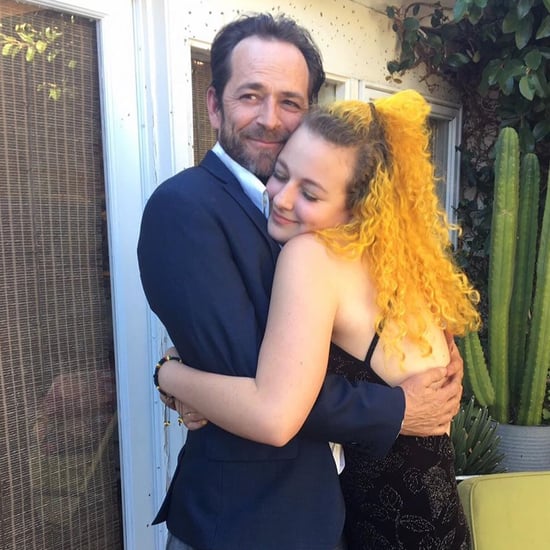 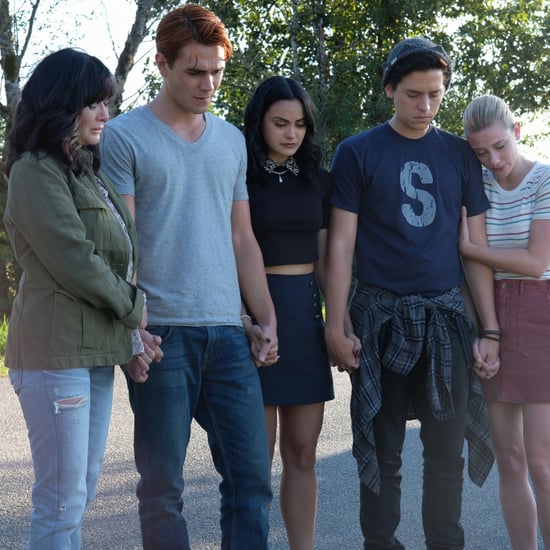 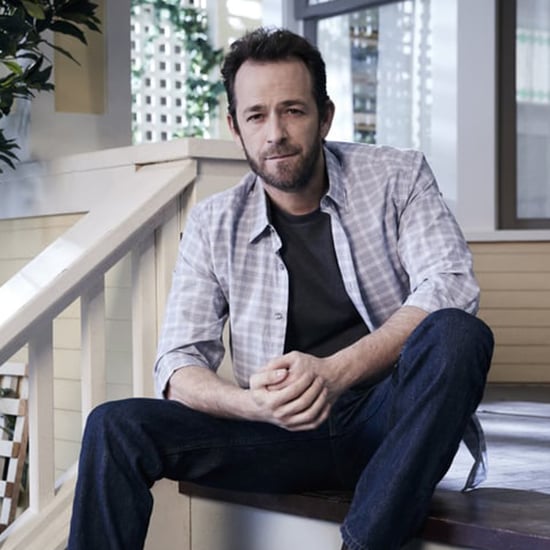 Luke Perry
Riverdale Cast Pay Tribute to Luke Perry During Season 4 Premiere: "We Love and Honor You"
by Kelsie Gibson 10/12/19 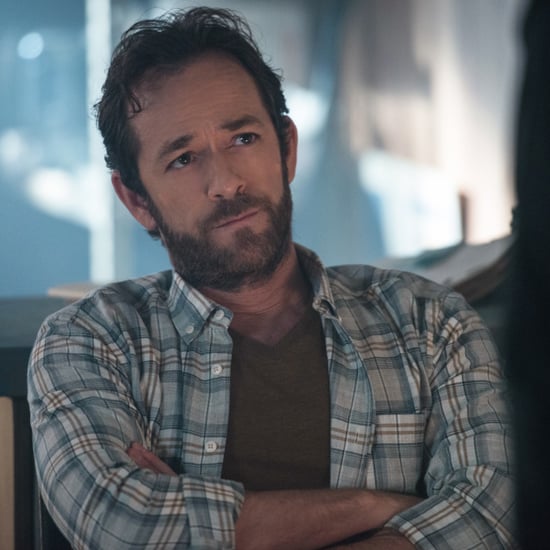