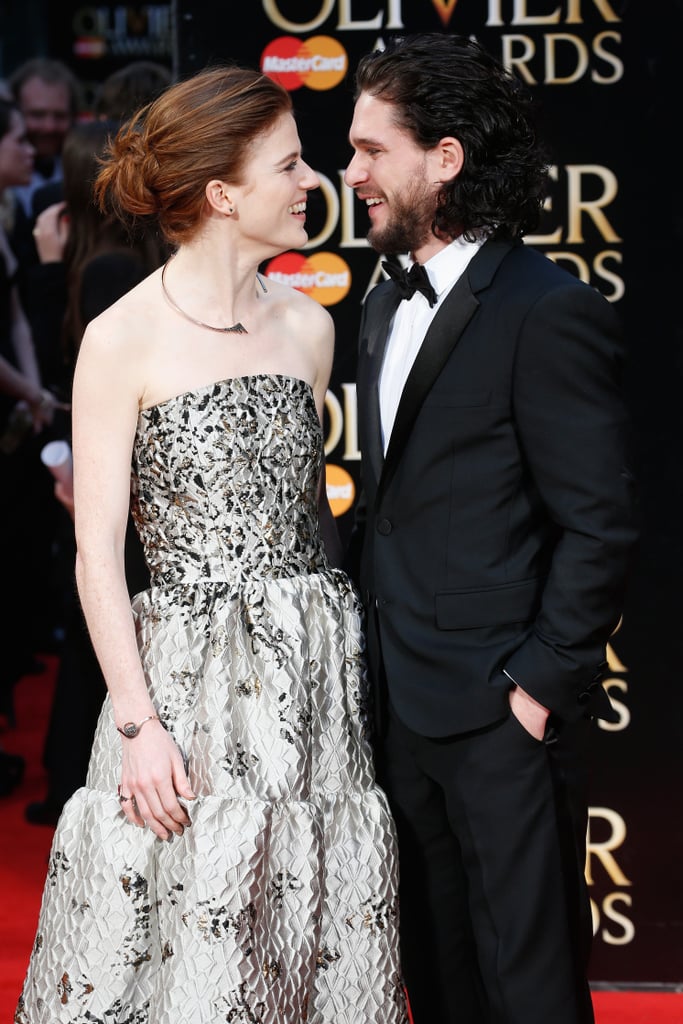 Sparks first flew between Kit Harington and Rose Leslie in 2012 when they costarred in Game of Thrones. The two dated for a bit, but called it quits a year later. Fortunately, they rekindled their romance in 2016, the same year they made their red carpet debut as a couple, and now they're officially husband and wife. The pair recently tied the knot during a romantic ceremony in Aberdeenshire, Scotland. After swooning over their wedding photos, take a look at some of their cutest moments over the years.

Related:
17 Things You May Not Know About Kit Harington
Previous Next Start Slideshow
Kit HaringtonRose LeslieCelebrity CouplesRed CarpetCelebrity PDA
Around The Web