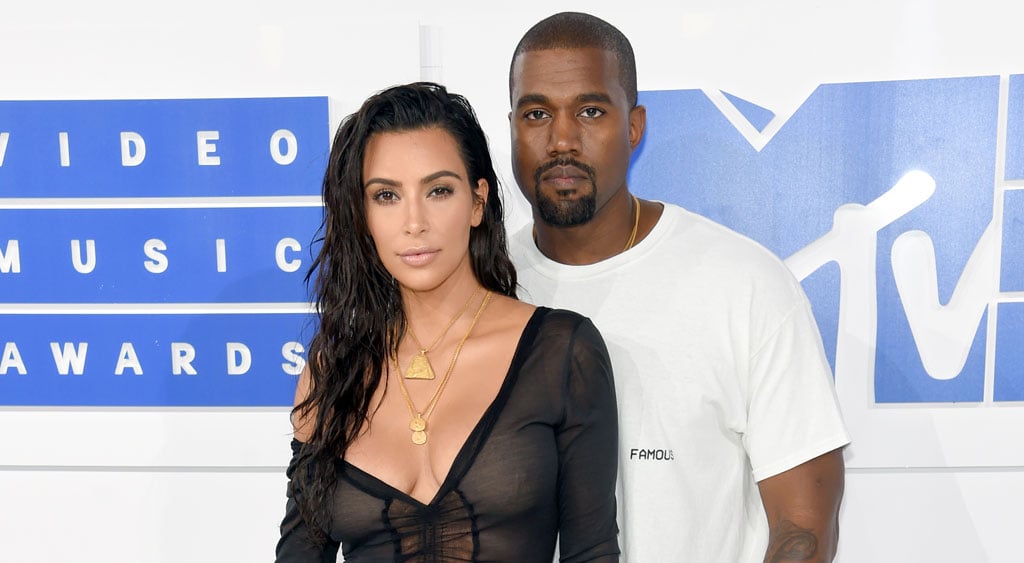 Kim Kardashian and Kanye West are expanding their family again! After news broke in September that the couple are expecting their third child via surrogate, the mother of North and Saint confirmed the news during a preview for the upcoming season of Keeping Up With the Kardashians. "We're having a baby!" Kim tells her sister Khloé over FaceTime. While the teaser doesn't confirm that Khloé and Kylie Jenner are also expecting, Kim's reveal is super adorable.

Season 14 is gonna be wild. Tune in this Sunday!!! #KUWTK pic.twitter.com/rnpIdGiNyK

"The entire family is over the moon. Kim had been looking for a surrogate for months until recently when she found the perfect candidate," a source told People earlier this month. "Given her health scares in the past, Kim felt the need to hire a surrogacy agency that helped serve as the liaison in finding a healthy woman who would be a great surrogate option for her and Kanye. Both of them have been super involved in the process. They want everything to be perfect and for the baby to be extremely healthy. They don't want any complications and Kim is providing an ideal eating regimen and diet so everyone knows what the baby is consuming before it's born." Kim and Kanye's new bundle of joy is also reportedly a baby girl due in January. Congrats to the happy pair!

Kim Kardashian
How Did Kanye West Not Faint While Taking These Bikini Photos of Kim Kardashian?
by Brea Cubit 1 day ago