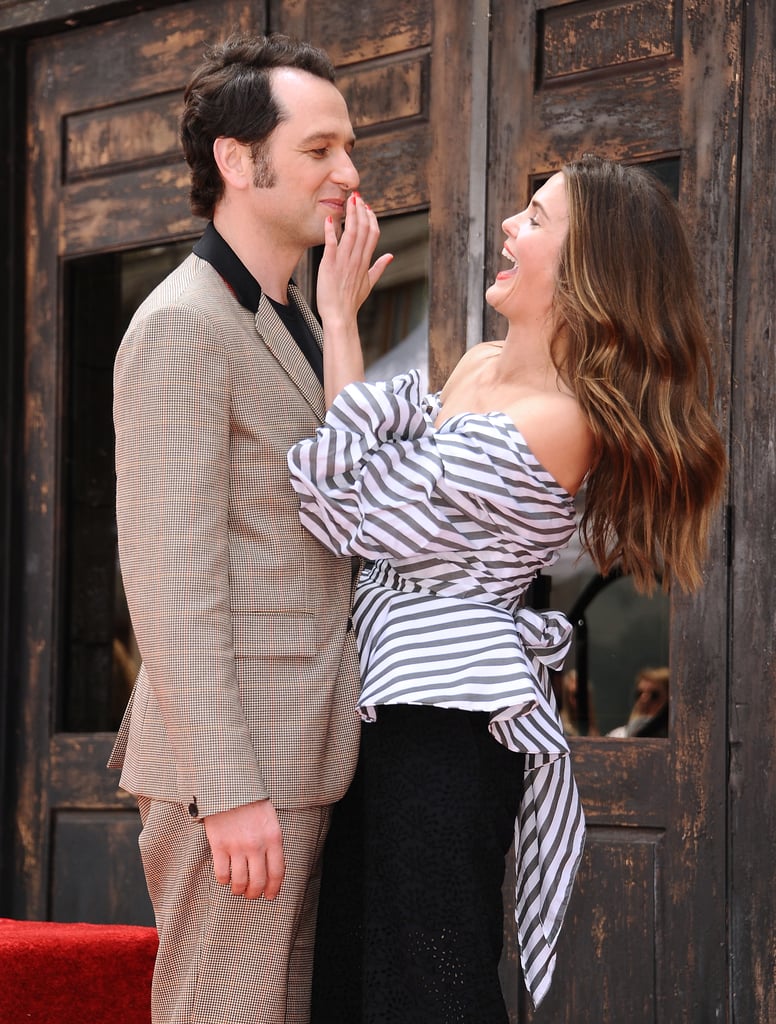 Ever since Keri Russell and Matthew Rhys went public with their relationship in 2014, they have not been shy about flaunting their romance. The pair made their red carpet debut as a couple at Fox's Winter TCA party the following year, but it turns out they've been sharing cute moments since long before then. Keri and Matthew previously played husband and wife on FX's hit espionage thriller, The Americans, and in July 2016, they welcomed their first child together, a baby boy named Sam. Keri is already mom to daughter Willa and son River with her ex-husband, Shane Deary.