Hey everyone- There’s been a lot of attention about a recent story I posted about an “adventure“ on a minibus with one of the great humanitarians (and fav actors) of our time. I don’t have anything to add other than that all the passengers were incredibly kind and lovely people, including the folks who took care of us in Bakersfield, CA. Perhaps though, with all this attention we can do some good. In the spirit of what a generous person Mr. Reeves is here are a few charities that you might consider donating to. If you do have copies of the video (news outlets:), please attach links to these charities alongside them. Maybe we do a little good. 🙏 I will also post direct links in my stories so you can easily click to each of these. 🚐🌴🦄💛 Song: It’s Such a Pretty World Today / Wynn Stewart #itssuchaprettyworldtoday www.sickkidsfoundation.com www.standuptocancer.org www.scorefund.org www.wildlifewaystation.org www.coachart.org/get-involved www.coachart.org www.stjude.org www.cityofhope.org/giving

You probably don't anticipate getting stranded in Bakersfield, CA, anytime soon. But if you do, you better hope it's with Keanu Reeves. Over the weekend, the 54-year-old John Wick actor was on a flight headed from San Francisco to Los Angeles when the plane was forced to make an emergency landing due to a mechanical issue. The aircraft was rerouted to Bakersfield, where Keanu and his fellow passengers were thankfully safe but also stranded. The baggage handlers weren't able to arrive and unload the plane for three hours, so Keanu proposed that he and his new friends "hit the road and then deal with your bags later." What a brilliant man.

One of the commuters, Brian Rea, captured and posted the experience on Instagram. Those who were down to cruise around Bakersfield hopped in a van, got some snacks, and listened to Keanu list facts about the city while playing some tunes. "Its population is around 380,000, making it the ninth most popular city in California and the 52nd most popular city in the nation," he says in one clip. And he actually has the perfect tour guide voice, which makes this even more amazing. Check out more videos of Keanu's mini adventure with his fellow passengers ahead!

Related:
Yes, Keanu Reeves Has Still Got It, and Here's the Proof
Previous Next Start Slideshow
Keanu Reeves
Around The Web

Keanu Reeves
Why Did No One Tell Me That Keanu Reeves Is Such a Huge Part of GlamGlow's Origin Story?
by Danielle Jackson 8/13 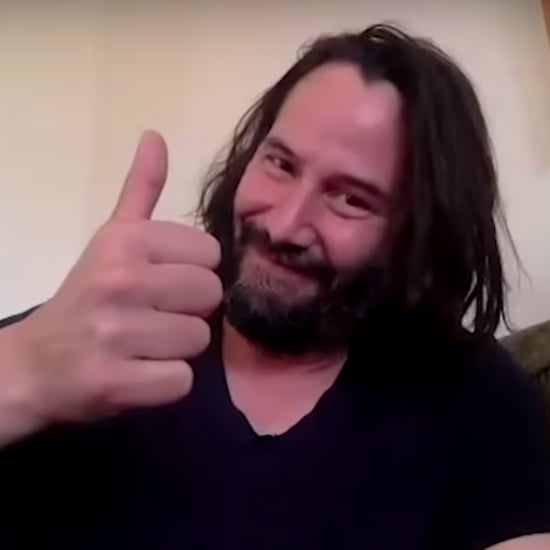 Keanu Reeves
Keanu Reeves Is Auctioning Off a Zoom Date For Charity, and the Bids Are Rolling In
by Karenna Meredith 6/19 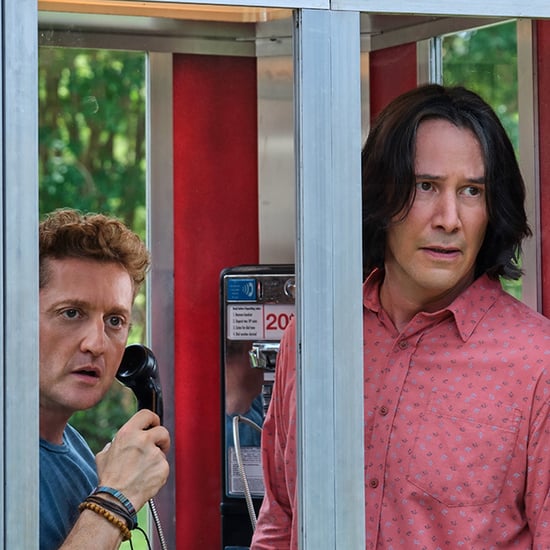 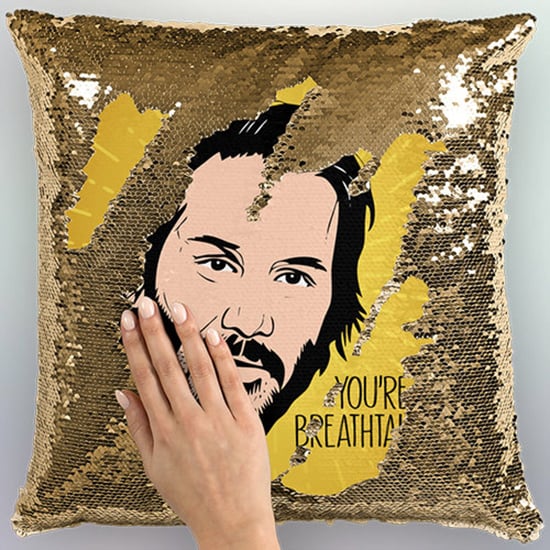 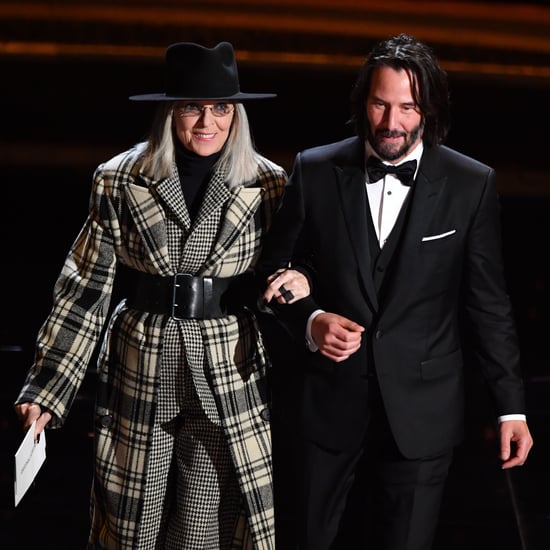