Catching Fire Kicks Off in Atlanta With Josh, Sam, and Jena

The cast of the second Hunger Games installment showed up on set in Atlanta yesterday. Production on Catching Fire got started on Monday, and Josh Hutcherson, Sam Claflin, Jena Malone, Willow Shields, Alan Ritchson, Jeffrey Wright, and others reported for work. Sam made his debut as Finnick Odair, while Jena got into character as Johanna Mason. Jennifer Lawrence, who is sporting darker hair for Katniss, wasn't spotted during the day of filming, but she talked about getting back to her big-screen role during a recent appearance at the Toronto International Film Festival.

Netflix
The Trailer For Netflix's Enola Holmes Proves Anything Sherlock Can Do, Enola Can Do Better
by Grayson Gilcrease 8/27/20

The Hunger Games
The Odds Were in Our Favor, Because We're Getting a Hunger Games Prequel Movie
by Kelsie Gibson 4/21/20 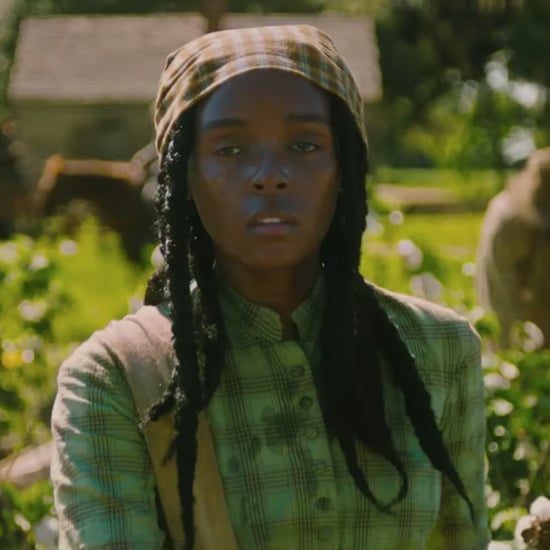