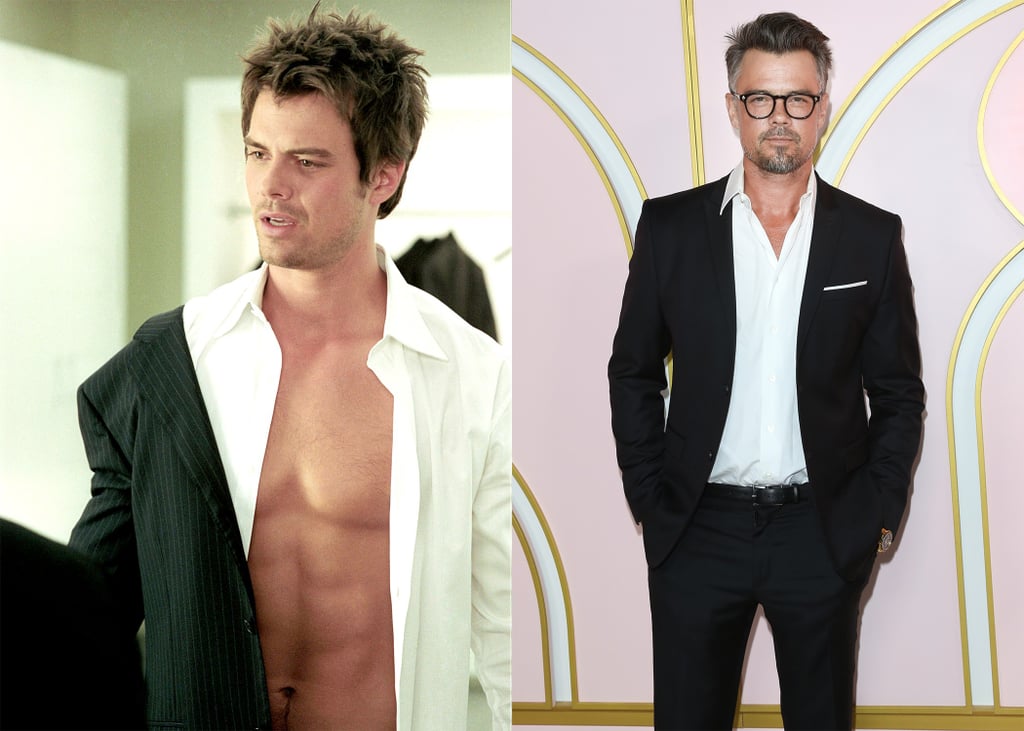 15 Years After Win a Date With Tad Hamilton, Josh Duhamel Has Essentially Morphed Into Him

You remember Tad Hamilton. He's that hot celebrity that Kate Bosworth wins a date with in the cleverly named Win a Date With Tad Hamilton. Oh and he's played by Josh Duhamel, who frankly, is looking more and more like the guy from the movie every day.

Who cares that it's been 15 years since Win a Date With Tad Hamilton came out — Josh, who shares a son with Fergie, now has the same hair, same air, and same smile as his character has in the movie. You might be saying to yourself, "But of course he looks like Tad Hamilton — he is Tad Hamilton," but listen, it's not so much about the looks, but about how he carries himself out at events and his similar boisterous personality of Tad.

The more Josh ages, the more Tad he becomes, and truth be told, we're kind of loving it. We pulled a bunch of photos of Josh as Tad and compared them to recent pictures of Josh (as himself, obviously) so you can see exactly what we mean. It's a trip, we promise.

Related:
Josh Duhamel and Eiza González Can't Keep Their Hands Off Each Other in Mexico — Can You Blame Them?
Previous Next Start Slideshow
Josh DuhamelEye CandyNostalgiaMoviesWin A Date With Tad Hamilton
Around The Web