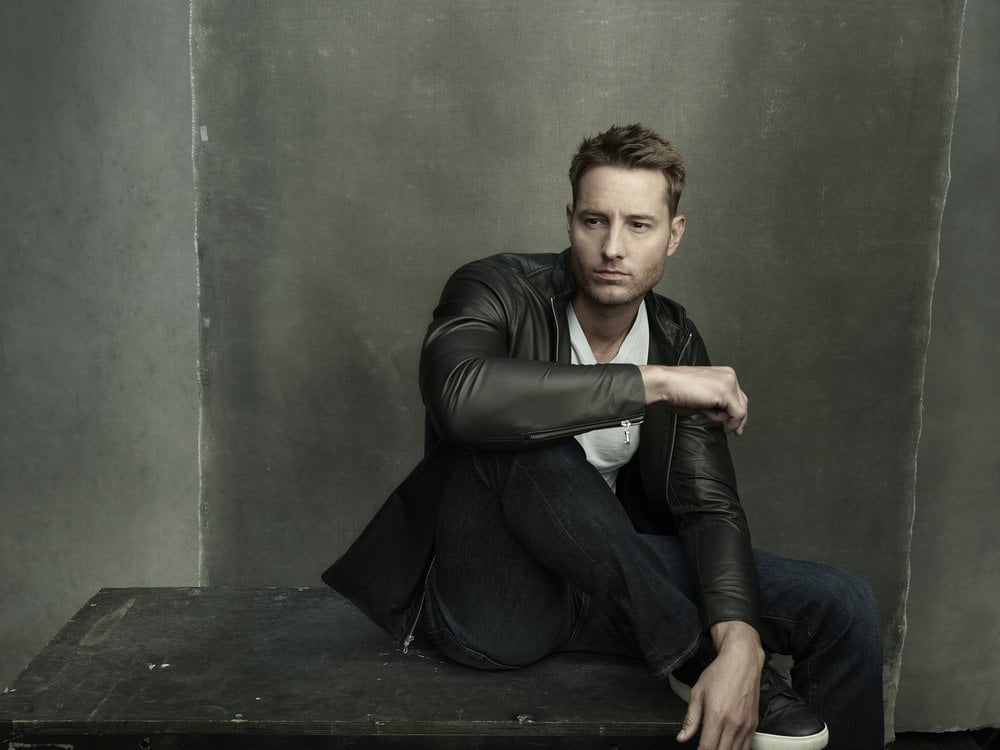 Whether your crush on Justin Hartley just started or it's been in your heart for a few years now, one thing is clear: he is fine. The 42-year-old actor has starred in a handful of recognizable TV shows over the years, including Smallville, Revenge, and Mistresses, but it wasn't until Fall 2016 when he began starring in NBC's hit show This Is Us that he started to really get the attention he deserves. Justin, who is married to actress Chrishell Stause, is now on pretty much everyone's hotness radar. Let's just stare at attractive photos of Justin because, thankfully, there are plenty.

Justin Hartley
Prior to Meeting Chrishell Stause, Justin Hartley Was Married Once Before
by Monica Sisavat 5/30

Justin Hartley
Chrishell Stause and Justin Hartley's Split Is Still a Bit of a Mystery, but Here's What We Know
by Monica Sisavat 5/31