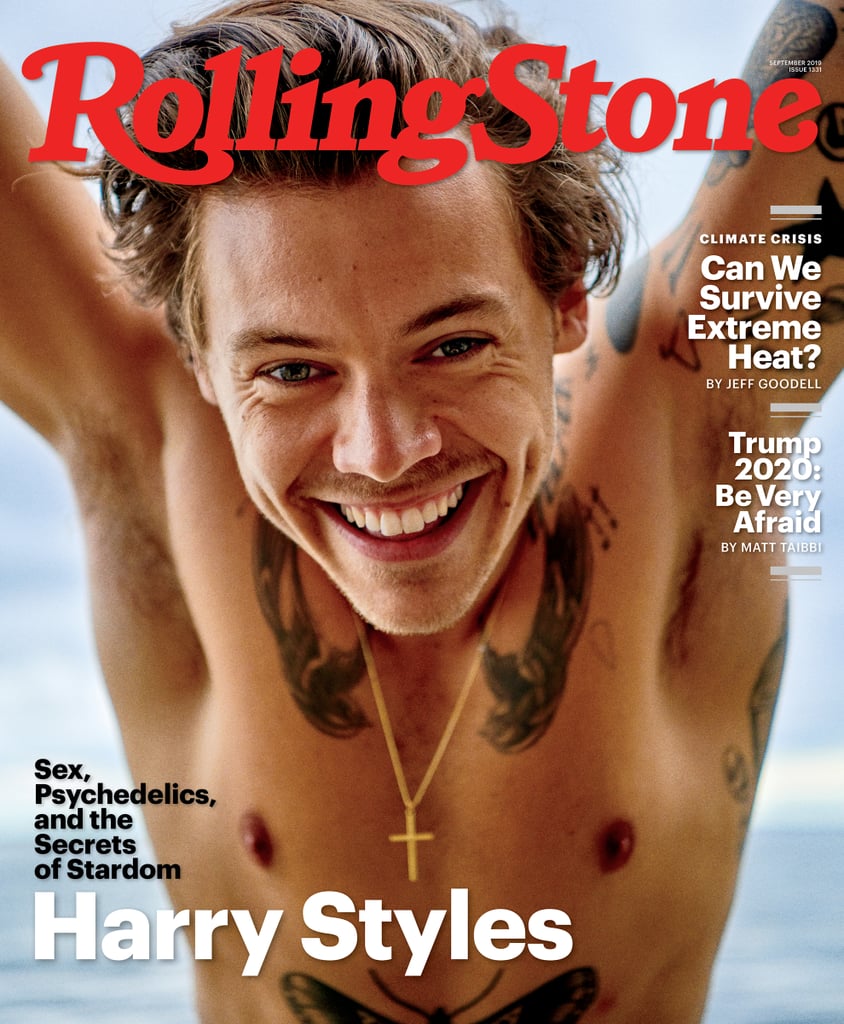 Harry Styles Defends Female Fans and Inclusivity at His Shows: "I'm Just Trying to Say, 'I See You'"

Fans are waiting on tenterhooks to find out what singer Harry Styles's new era will be like, and to kick it all off, the 25-year-old musician gave an in-depth interview to Rolling Stone covering everything from his time in One Direction to that one time he bit off a piece of his tongue while doing mushrooms. Harry told the magazine his forthcoming album (that as of the time of the interview a few months ago was getting its final touches) is all about "having sex and feeling sad," which already has us up in our feelings and ready to purchase multiple copies.

Harry also touched on his relationship with his former One Direction bandmates and whether he's willing to revisit that part of his past sometime in the future. Perhaps one of the best pieces of this interview, though, is how Harry, yet again, defended his fanbase, predominantly made up of women who garner a lot of criticism simply for their gender. "They're the people who listen obsessively. They f*cking own this sh*t. They're running it," he said.

Related:
Every Single 1 of Harry Styles and Stevie Nicks's Duets Is Heavenly Music to Our Ears

He also mentioned how important inclusivity at his shows is and acknowledged that as a white man, he doesn't understand what it's like to go through some of what his fans do. "I'm not saying I understand how it feels. I'm just trying to say, 'I see you.'"

You can see the full interview on Rolling Stone now, including the photos shot by Ryan McGinley, and pick up a copy of your own on newsstands Sept. 3. For our favorite highlights from the story, keep reading.

Related:
I Will Always, ALWAYS Be Proud to Be a Harry Styles Fan — Let Me Tell You Why
0
previous images
-27
more images
Previous Next Start Slideshow
Harry StylesRolling StoneMusicMagazine Covers
Around The Web 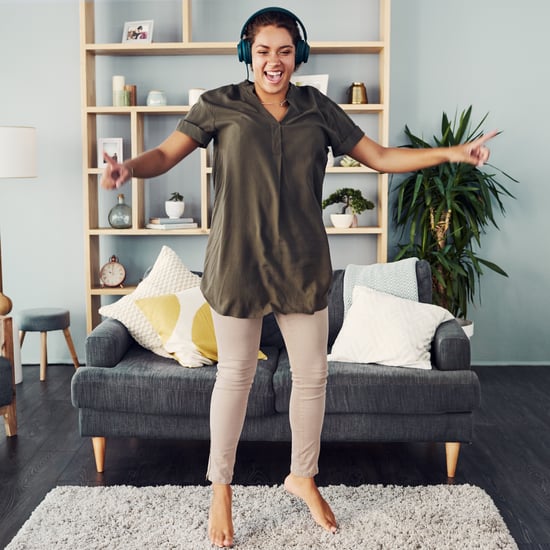 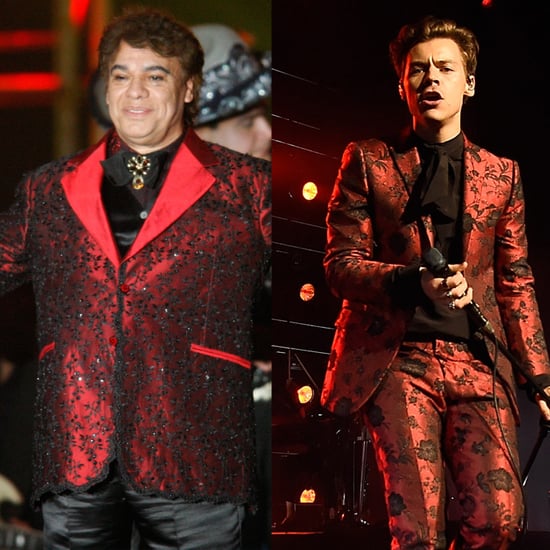 Rihanna
Rihanna Discusses Her Upcoming Album: "I Am Very Aggressively Working on Music"
by Chanel Vargas 1 day ago

Sam Smith
If You're in Need of a Little Cheer, Watch All of Sam Smith's At-Home Performances
by Monica Sisavat 1 day ago 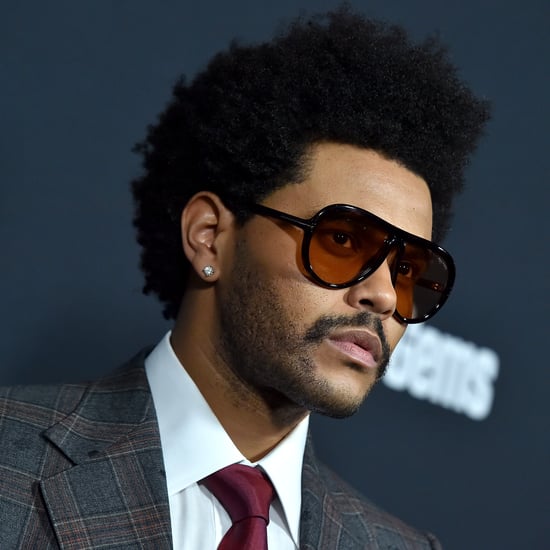 The Weeknd
Like an Ex Who Can't Quit Texting, The Weeknd Is Back With 3 Surprise Bonus Tracks
by Kelsey Garcia 1 day ago