Rami Malek may have been the man of the night at Sunday's Golden Globes, but that doesn't necessarily mean everything went smoothly for him. In fact, when Nicole Kidman presented the cast of Bohemian Rhapsody with the award for best drama motion picture, Rami was caught in the middle of an awkward yet relatable moment. As he got up on stage and walked up to Nicole to say hi, she turned around and walked away without acknowledging him. Rami even put his hand on her back to get her to notice him and still nothing.

However, it doesn't seem like Nicole did it on purpose. In fact, if you watch the encounter closely, it looks like Nicole simply didn't see Rami. We've all been there, right? Not to mention, the two appeared to be on good terms when they met up at the AACTA International Awards over the weekend. So if we were Rami, we wouldn't sweat it. After all, he did win best actor in a drama for his role as Freddie Mercury and that's much more important, if you ask us.

Related:
The Way Rami Malek Introduced Himself to Lady Gaga at the Globes Is Too Pure For This World
Previous Next Start Slideshow
Nicole KidmanRami MalekGolden Globe AwardsAward Season
Around The Web 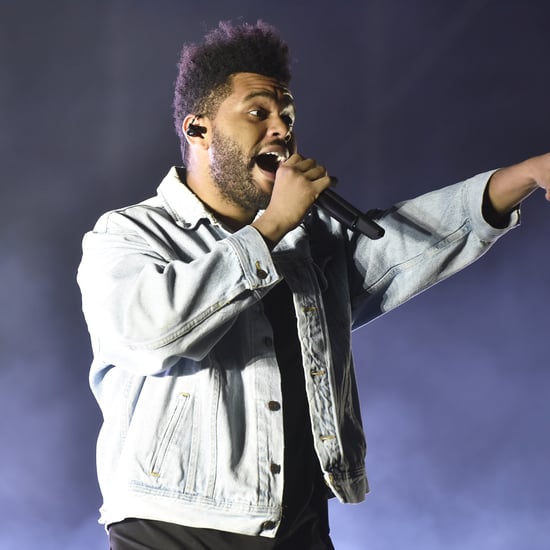 MTV VMAs
From J Balvin to The Weeknd, Here Are the Artists Performing at the 2020 MTV VMAs
by Monica Sisavat 1 day ago

Award Season
Presenting All of the Winners From the 2020 BAFTA Television Awards!
by Angela Law 1 week ago

Nostalgia
Chloe x Halle's Custom-Made, All-Latex Outfits Are Here to Spice Up Your Life
by Kelsey Garcia 1 week ago

Pose
Dear Hollywood, the Trans Women of Pose Deserve Your Recognition
by Corinne Sullivan 1 week ago