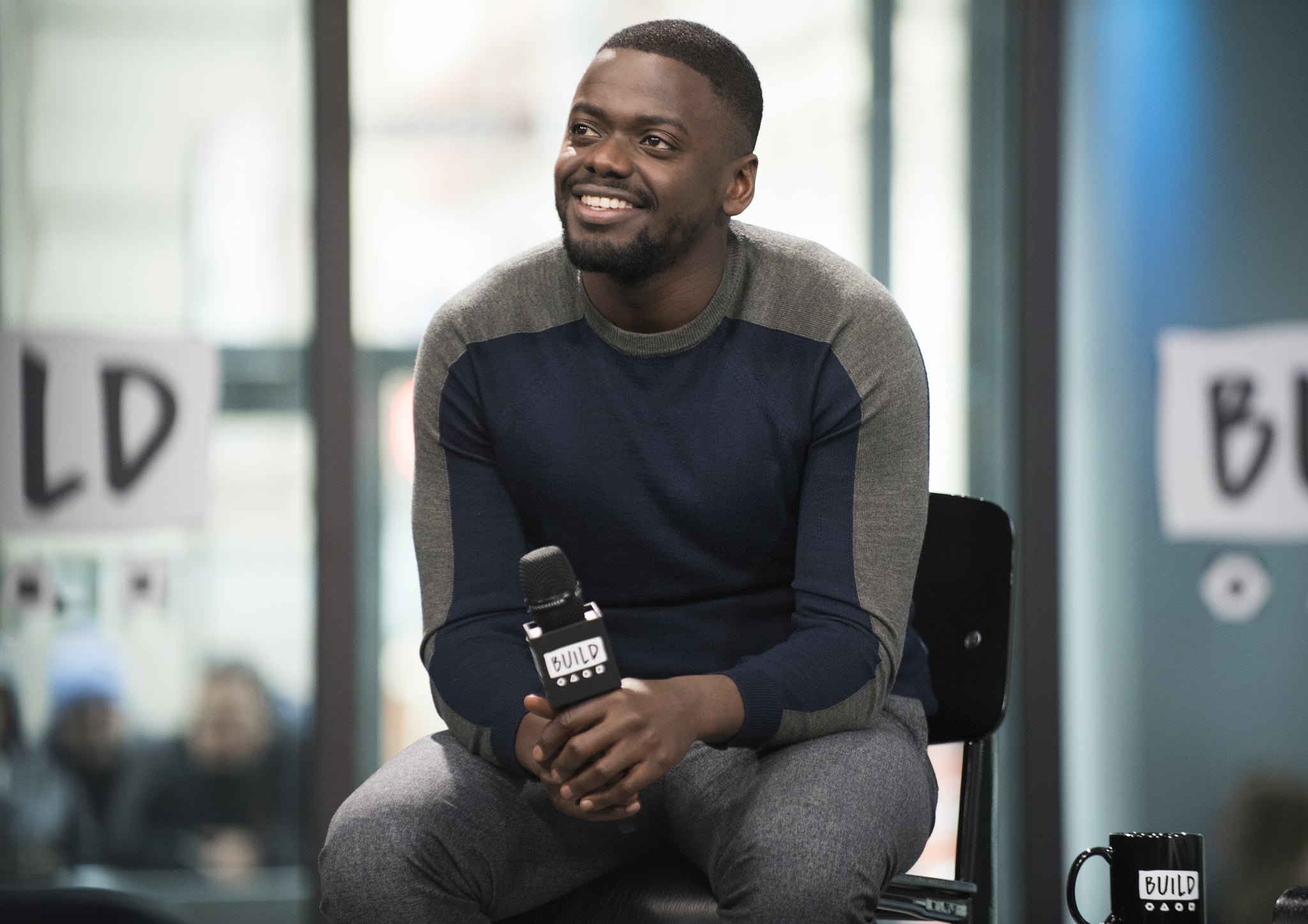 If you've seen Get Out — one of the most talked-about and critically acclaimed movies of 2017 — then you probably left the theater (or the comfort of your own couch) with a few feelings. After going over that crazy twist in your head 20 times, your thoughts probably drifted to (and stayed on) its star, Daniel Kaluuya. Not only is the actor insanely talented, but he's also really, really attractive. Keep reading to get to know the star a little better before seeing him kick ass in Black Panther.

Related:
This Song From Get Out Will Haunt You For the Rest of Your Days

Related:
This Is Why Black Mirror Fans Probably Recognize Get Out Star Daniel Kaluuya

Golden Globe Awards
Did You Catch Daniel Kaluuya Quoting Nipsey Hussle in His Acceptance Speech? It Was a Flex
by Perri Konecky 3 days ago