Following Luke Perry's death on March 4, the cast of Riverdale has been coming together to pay tribute to their costar. While some have posted meaningful tributes to the 52-year-old actor, others are reflecting on what a great costar and friend he was.

While promoting his upcoming film Five Feet Apart on Wednesday, Cole Sprouse briefly opened up to POPSUGAR about what is was like working with the actor on the set of The CW drama. Though the 26-year-old actor admitted it would "be impossible" to pick one favorite memory, he did express how well-loved he was among the cast.

"He was very close to all of us," he said. "And he was an incredibly passionate, well-loved person, and I think the whole world is lamenting his passing."

Luke portrayed Fred Andrews on the hit series. When the news of his death broke, the show released a touching statement: "Luke was everything you would hope he would be: an incredibly caring, consummate professional with a giant heart, and a true friend to all." On Wednesday, Riverdale creator Roberto Aguirre-Sacasa revealed that the remaining episodes of season three would be dedicated to Luke. 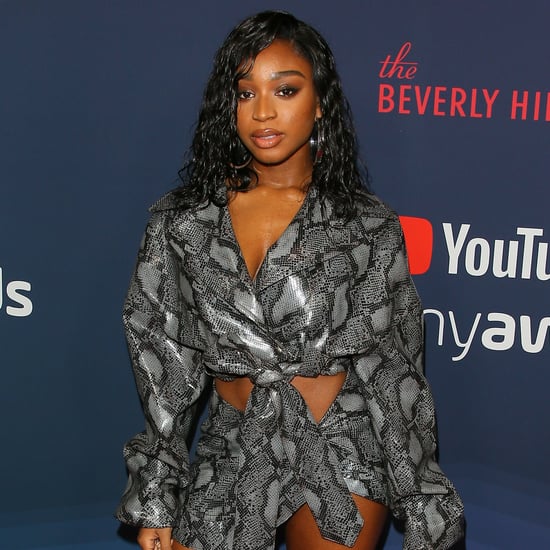 The CW
Sad News, Riverdale Fans: Skeet Ulrich and Marisol Nichols Are Leaving the Show
by Brea Cubit 5 days ago