Clive Owen was the man in the middle last night when he celebrated the launch of Vertu's Constellation smartphone at Milan's Palazzo Serbelloni with Uma Thurman, Rosie Huntington-Whiteley, Tilda Swinton, and Michelle Yeoh. Earlier in the day, Clive accompanied a guy pal for a bit of shopping. By the evening, Clive was in his dapper suit to mingle with other friends of the luxury communication company. It's certainly an exclusive brand — the gold version of the Constellation handset retails for $27,000, and the base model starts at $8,400! They've also collaborated in the past with Ferrari on a $25,400 phone. Clive might not have to buy his own model, but things are going well for him professionally. Millennium just picked up Intruders, Clive's thriller from Spanish director Juan Carlos Fresnadillo, for distribution in the US with a planned release date in April. 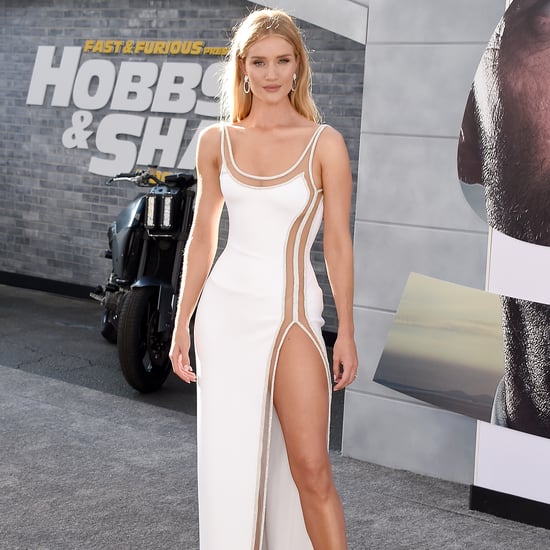 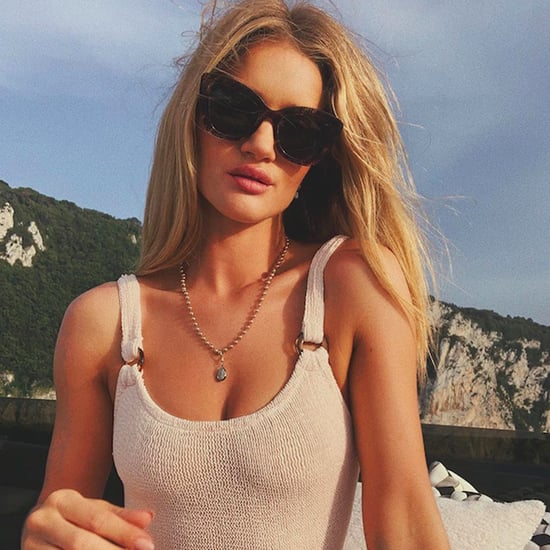 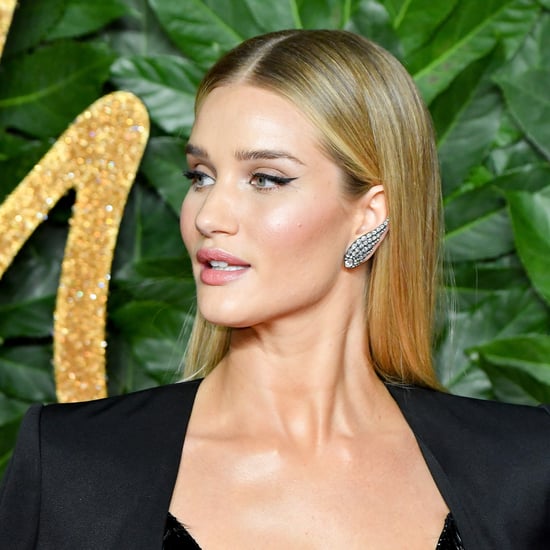 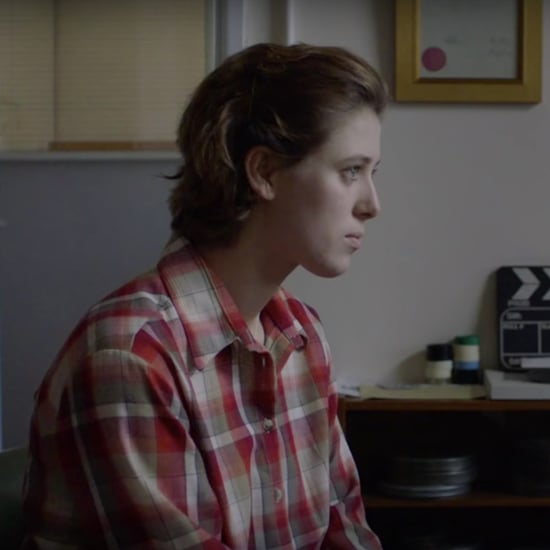