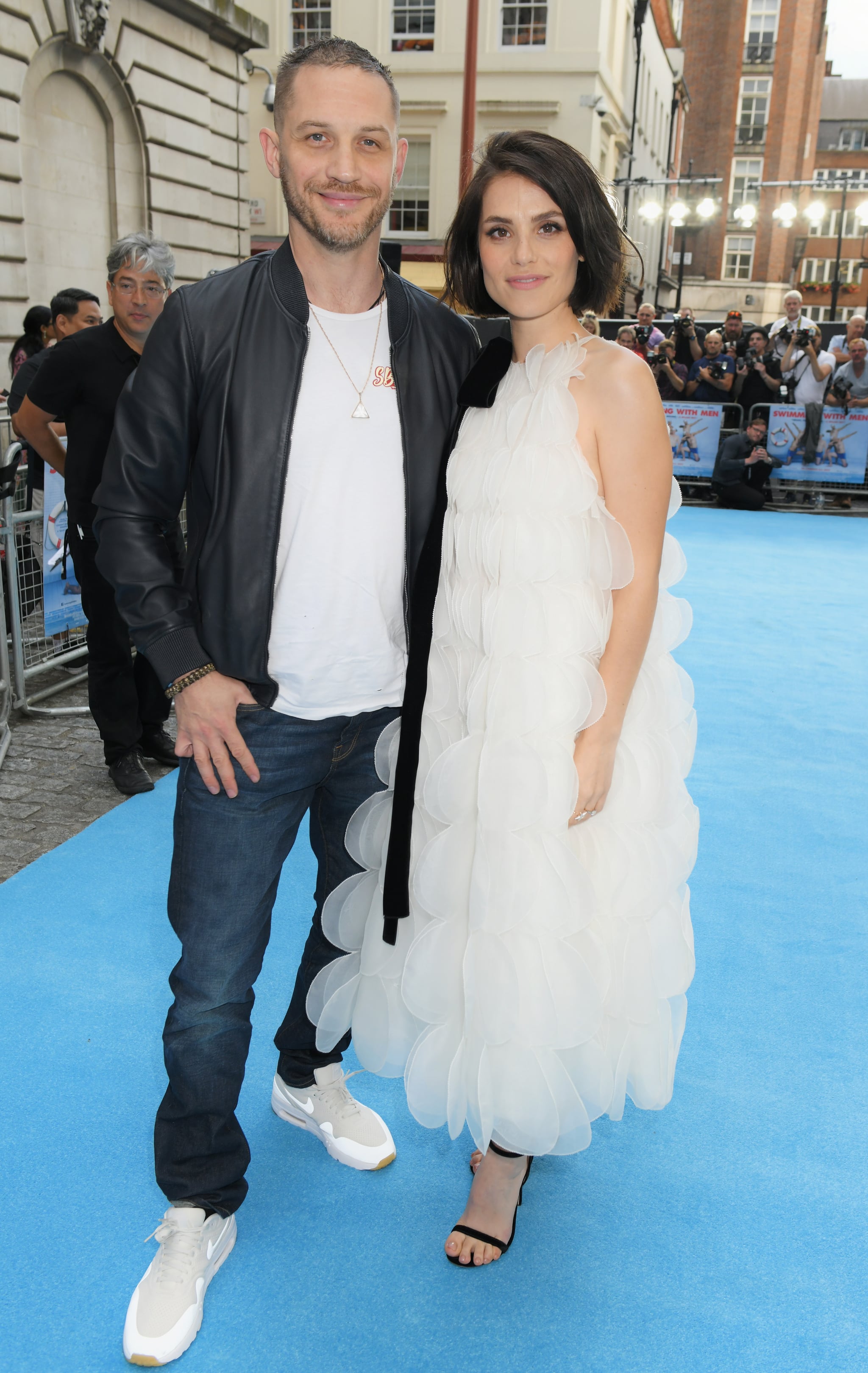 Congratulations are in order for Tom Hardy and Charlotte Riley! On Jan. 12, E! News confirmed that the Hollywood duo recently welcomed their second child. Although rumors that they named their newborn after Forrest Gump were circulating, the name and sex of the baby have yet to be revealed.

The 41-year-old Venom actor and 37-year-old Peaky Blinders actress got married in 2014 and had their first child together about a year later. Tom also has a 10-year-old son named Louis from his previous relationship with ex-girlfriend Rachael Speed.

Tom and Charlotte have continued to keep their family life well under wraps. They still haven't shared the name of their 3-year-old firstborn, and they refrain from allowing the child to receive any public attention. We definitely respect their decision to keep their children away from the spotlight, and we're happy for their growing family. Cheers to the happy couple!

Mandy Moore
A Round of Applause For Mandy Moore, Who Was Still Filming This Is Us at 38 Weeks Pregnant
by Victoria Messina 3 days ago