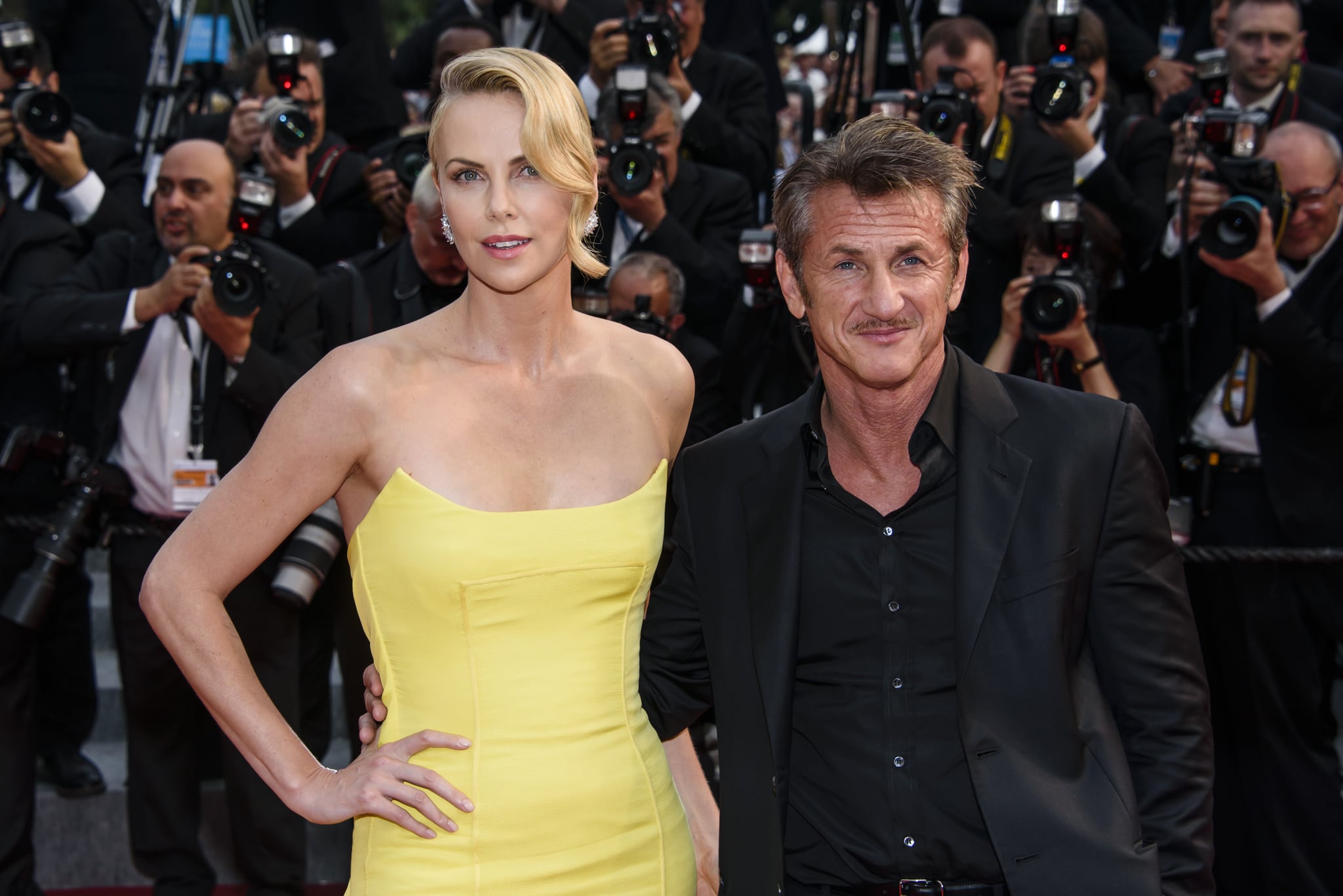 According to Us Weekly, Sean Penn and Charlize Theron have called off their engagement. The couple, who got engaged in November, started dating in December 2013 and most recently walked the red carpet together at the Cannes Film Festival in May. During their nearly two-year relationship, Sean and Charlize had nothing but praise for one another, with Charlize even saying that their relationship was "effortless."

Celebrity Couples
Before Michael B. Jordan, Lori Harvey Was Linked to These Famous Men
by Monica Sisavat 5 days ago

Celebrity News
Are Kim Kardashian and Kanye West Getting Divorced? Here's What We Know
by Yerin Kim 1 week ago