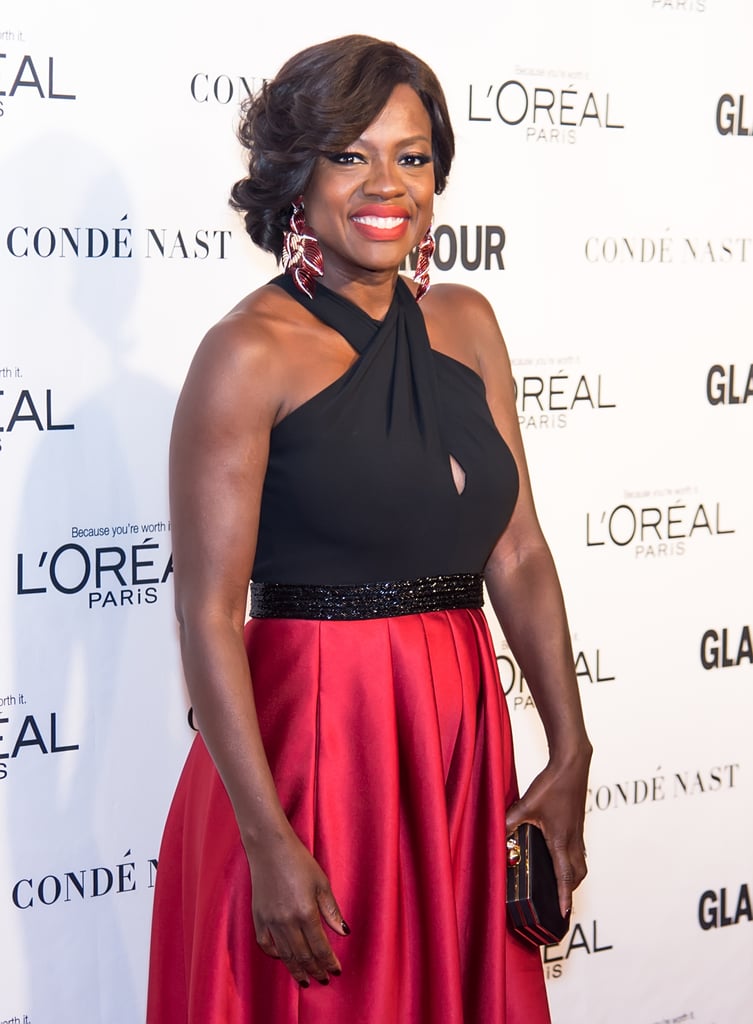 21 Celebrities Who Have Spoken Out About #OscarsSoWhite

There's been a lot of backlash since this year's Oscar nominees were announced last week. Not only were there major snubs in the 2016 roundup, but a lot of people were quick to point out the lack of diversity, specifically with people of color. As a result, the hashtag #OscarsSoWhite from last year reappeared on social media, and celebrities like George Clooney, Lupita Nyong'o, and Viola Davis have been using it as a personal platform. People like actress Jada Pinkett Smith and director Spike Lee have even gone as far as boycotting the upcoming award show. See what these celebrities have to say about the ever-present issue here.

Previous Next Start Slideshow
Award SeasonOscarsTVMovies
Around The Web