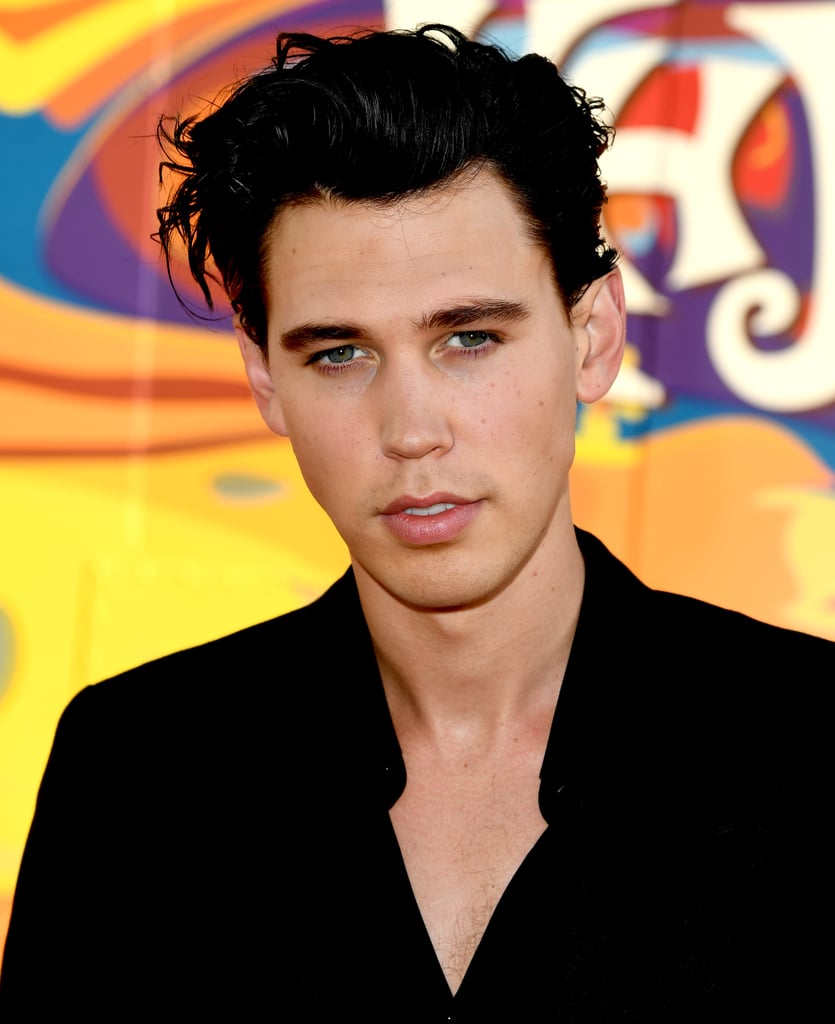 Ever since the news was announced that Austin Butler was crowned the king of rock and roll in Baz Luhrmann's upcoming Elvis Presley biopic, we've been asking ourselves this very important question: can Austin actually sing? In short: yes!

After a long and extensive search for the right person to play the legend, which included auditions from stars like singer Harry Styles and actors Ansel Elgort (of Baby Driver fame), Miles Teller (Divergent), and Aaron Taylor-Johnson (Marvel's The Avengers), Baz landed on the 27-year-old. Austin, who just appeared as the infamous Manson Family member Charles "Tex" Watson in Quentin Tarantino's Once Upon a Time in Hollywood, has gradually been making his presence more known in Hollywood with several character roles, but the new biopic for Warner Bros. should prove to be his breakout hit.

There's no denying that Austin bears a great resemblance to Elvis — especially with his recently dyed jet-black hair. He even has a similarly deep, smooth speaking voice and natural Southern cadence that make him almost a dead ringer for the star right off the bat. But it's his singing abilities that are a bit more of a mystery.

Previous Next Start Slideshow
Austin Butler
Around The Web 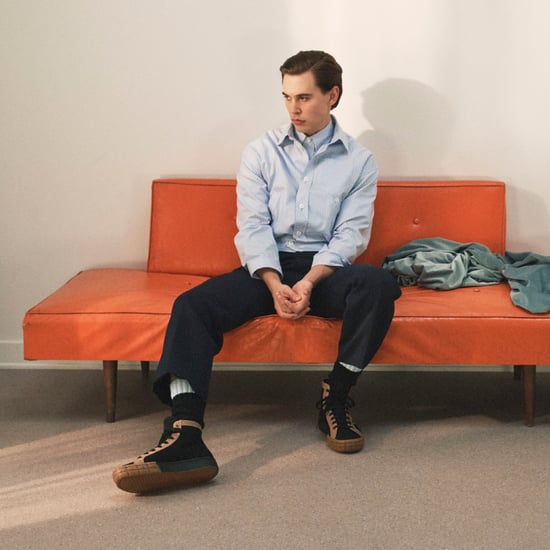 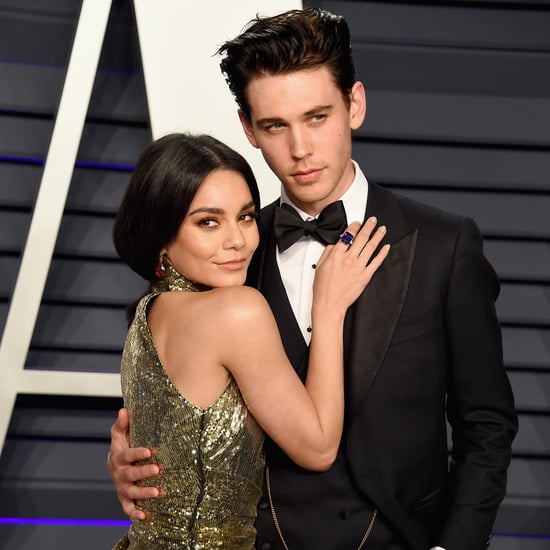 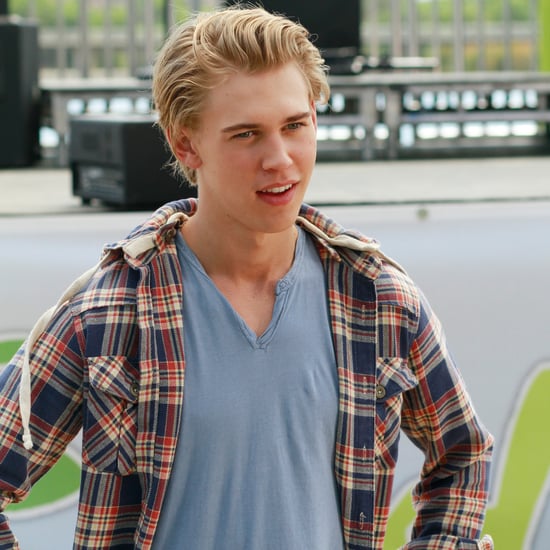 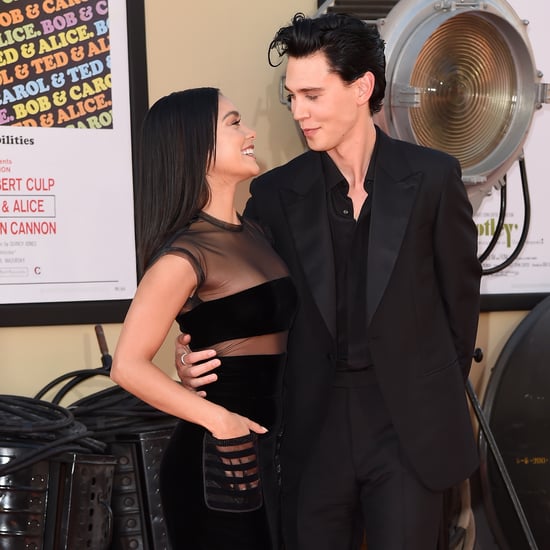 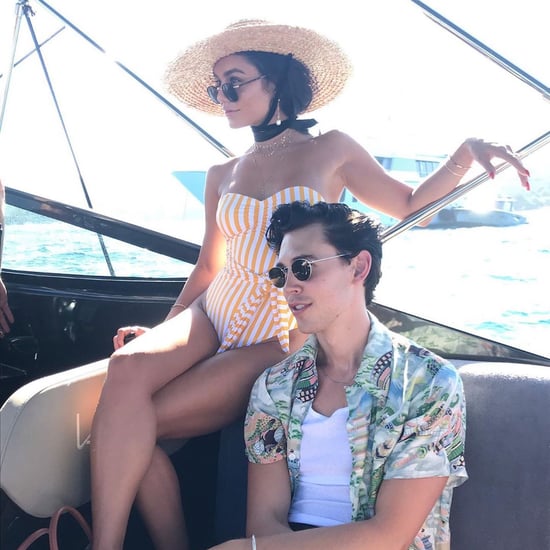 Summer Fashion
OMG! Vanessa Hudgens and Austin Butler Look Like a Postcard in This Sexy Swimsuit 'Gram
by Nikita Charuza 8/18/19