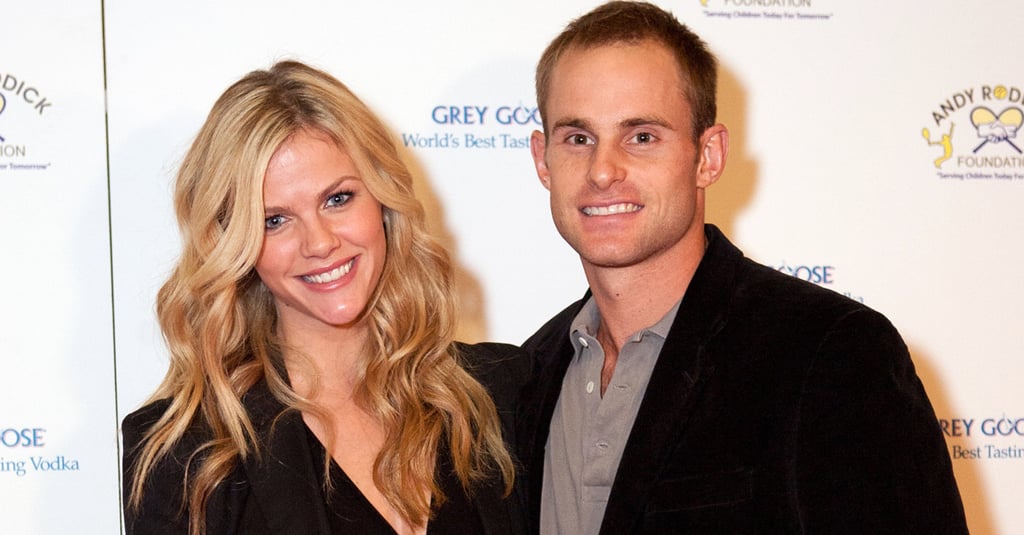 Brooklyn Decker and Andy Roddick welcomed a baby boy in Austin, TX on Sept. 30. According to People, the couple named him Hank. The pair, who tied the knot in a gorgeous ceremony in April 2009, announced their exciting pregnancy news with an adorable Instagram photo in May. Shortly after, the actress and retired tennis star popped up at the iHeartRadio Country Festival, and Brooklyn already had that pregnancy glow.

Celebrity Families
Everything We Know About Emma Roberts and Garrett Hedlund's Baby Son, Rhodes
by Alessia Santoro 4 days ago

Baby Names
Emma Roberts Welcomed Her Son Late in 2020, and We Love His Unique Name
by Alessia Santoro 5 days ago