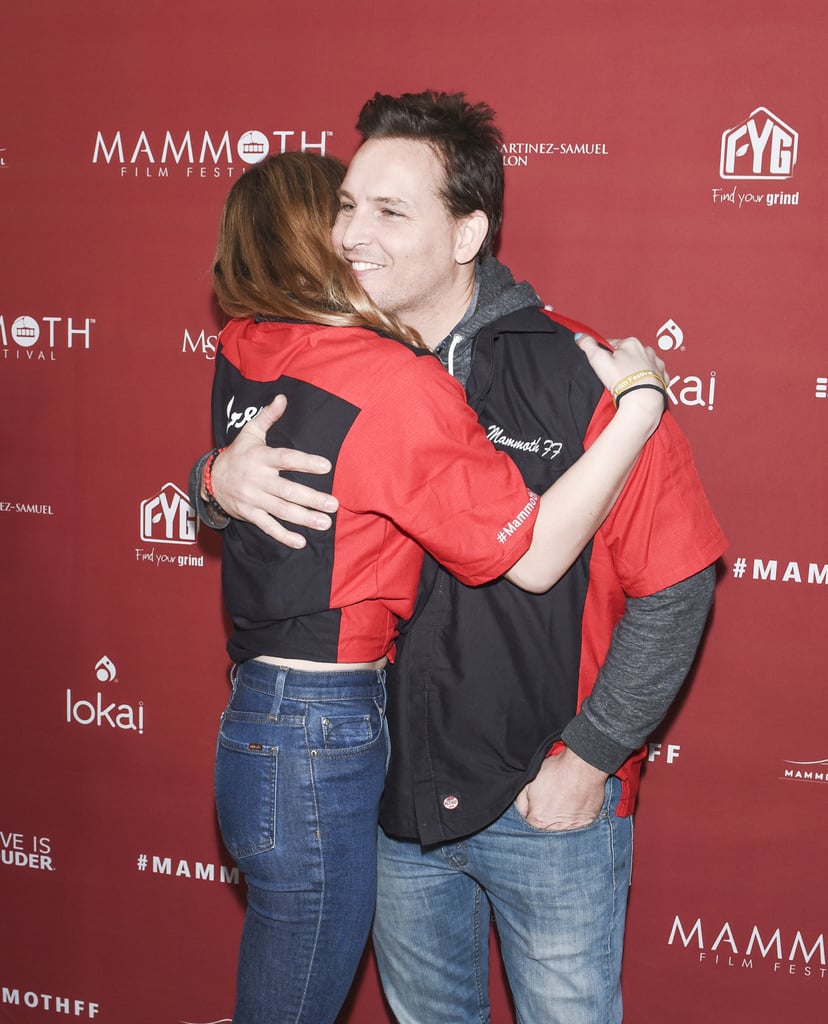 It's been nearly six years since the Twilight series came to an end, but the cast is still as close as ever. On Saturday, Peter Facinelli (Dr. Carlisle Cullen), Ashley Greene (Alice Cullen), and Kellan Lutz (Emmett Cullen) had a Cullen family reunion when they participated in the Mammoth International Film Festival's Inaugural Charity Celebrity Bowling Tournament. Clad in matching black and red uniforms, the trio appeared to have a blast as they showcased their team spirit, and Ashley and Peter even shared a sweet hug on the red carpet. Sadly, Robert Pattinson didn't make an appearance, but he did recently put his glistening body on display during his beach workout in Antigua.

Instagram
"Coconut Girl" Is This Summer's Hottest Aesthetic, and It's Equally Nostalgic and Dreamy
by Lauren Harano 21 hours ago

Nostalgia
The Original American Girl Dolls Are Finally For Sale Again, and I Never Bought Anything Faster
by Kate Schweitzer 22 hours ago

Nostalgia
Trix Yogurt Is Making a Comeback This Year, and My Inner '90s Kid Is Screaming
by Victoria Messina 23 hours ago

Nostalgia
According to TikTok, You're Either a Barbie, Bratz, or Fairy — Which One Are You?
by Lauren Harano 6 days ago 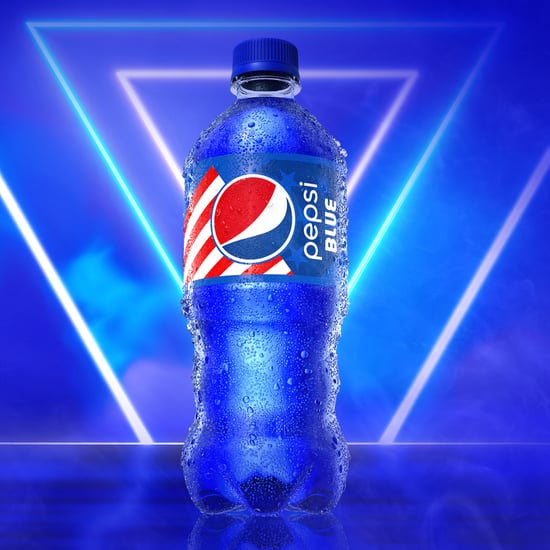