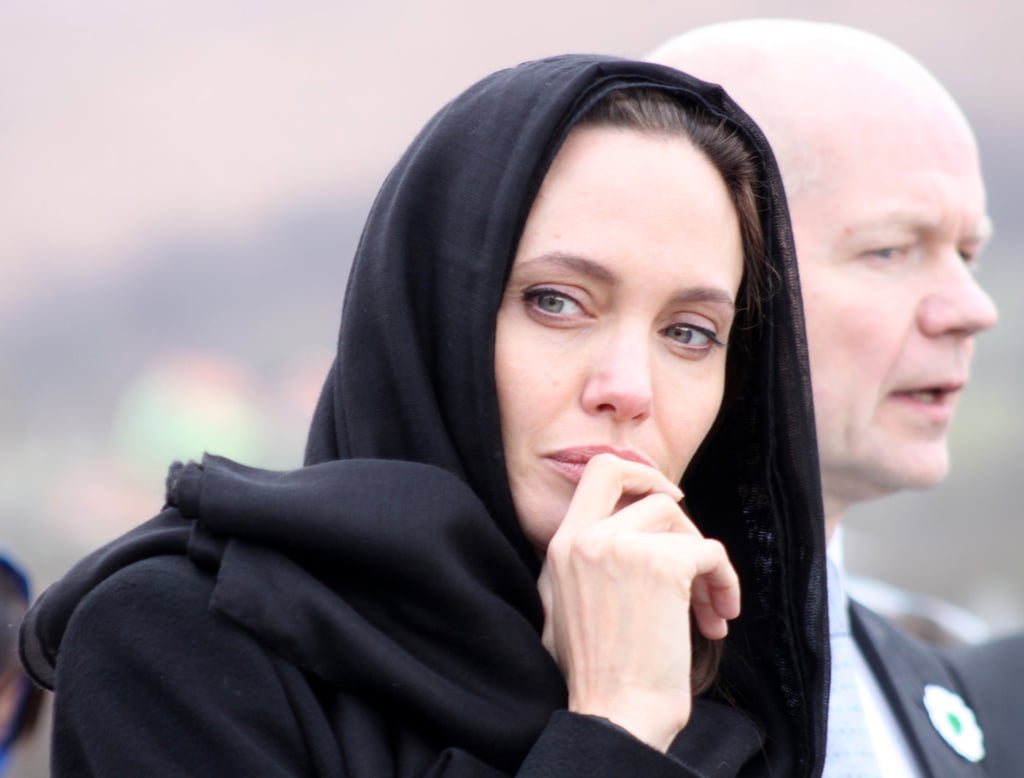 Angelina Jolie popped up in Sarajevo on Friday as she traveled through Bosnia and Herzegovina to continue to raise awareness about sexual violence in war zones. She was accompanied by British Foreign Secretary William Hague, who she has been working with for the past year to raise awareness about sexual violence. Last year, Angie joined with William to address the G8 summit in London, and the two traveled to Africa last March to visit with refugees and talk to women about the sexual violence they had endured during wartime. Angie serves as a special envoy of the United Nations High Commissioner For Refugees and has been working with the UN for many years.

Earlier this week, Angie was on a very different mission when she promoted her upcoming film, Maleficent, at CinemaCon in Las Vegas. The actress explained why she signed on for the highly anticipated project, saying, "I made this film, because in the end, it is a message we need more than ever. It is the journey of a man finding his way through the darkness and into the light. . . . [It puts us] face to face with darkness and tells us to never, ever give up." 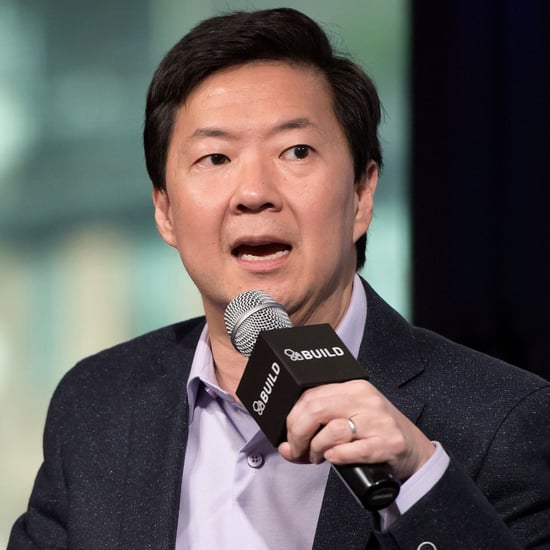 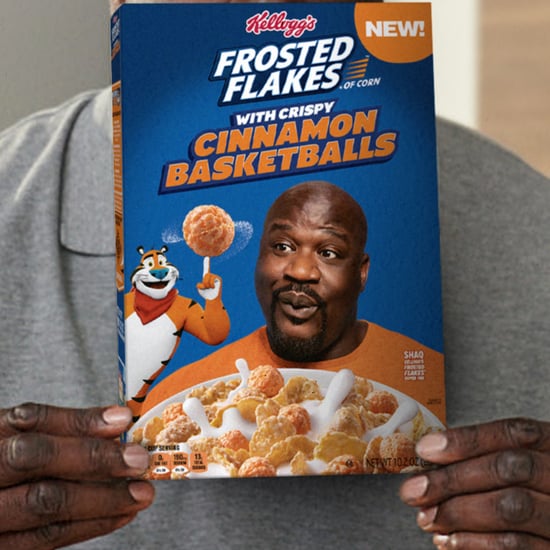 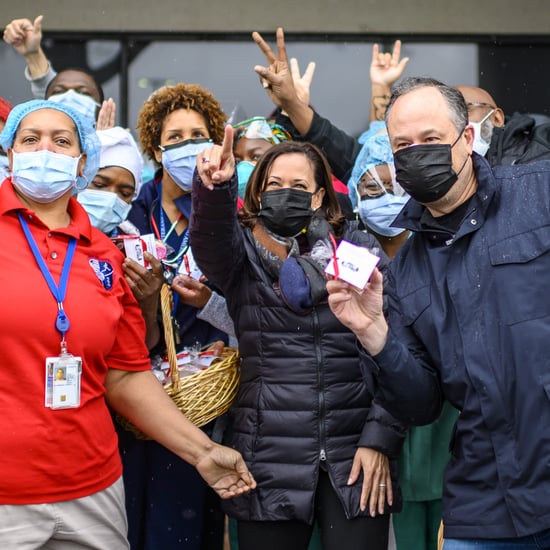